Patoranking, AKA, Adekunle Gold & Kwesta To Perform At American Music Festival! Last year we saw Kwesta performing at the SXSW Music festival in the United States of America. Apparently the SA rapper has been called back to perform at the festival with another SA act AKA.

It was recently announced also that they will be performing at the Blast Live Event in Austin next week. The artists will be performing alongside names like Talib Kweli, Wyclef Jean and Seyi Shay. AKA will perform at the Sounds from Africa & the Caribbean show the following day alongside Patoranking and other African artistes. 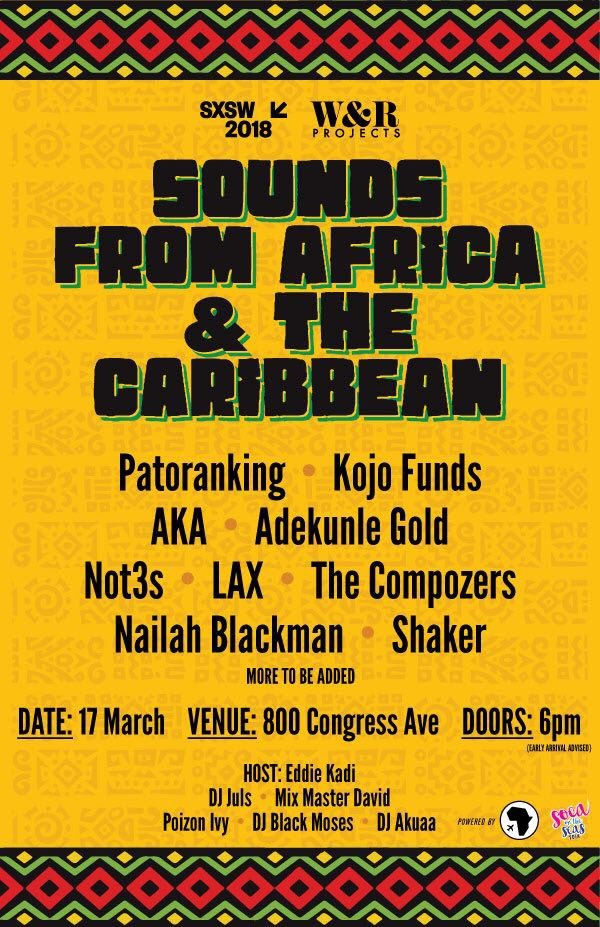 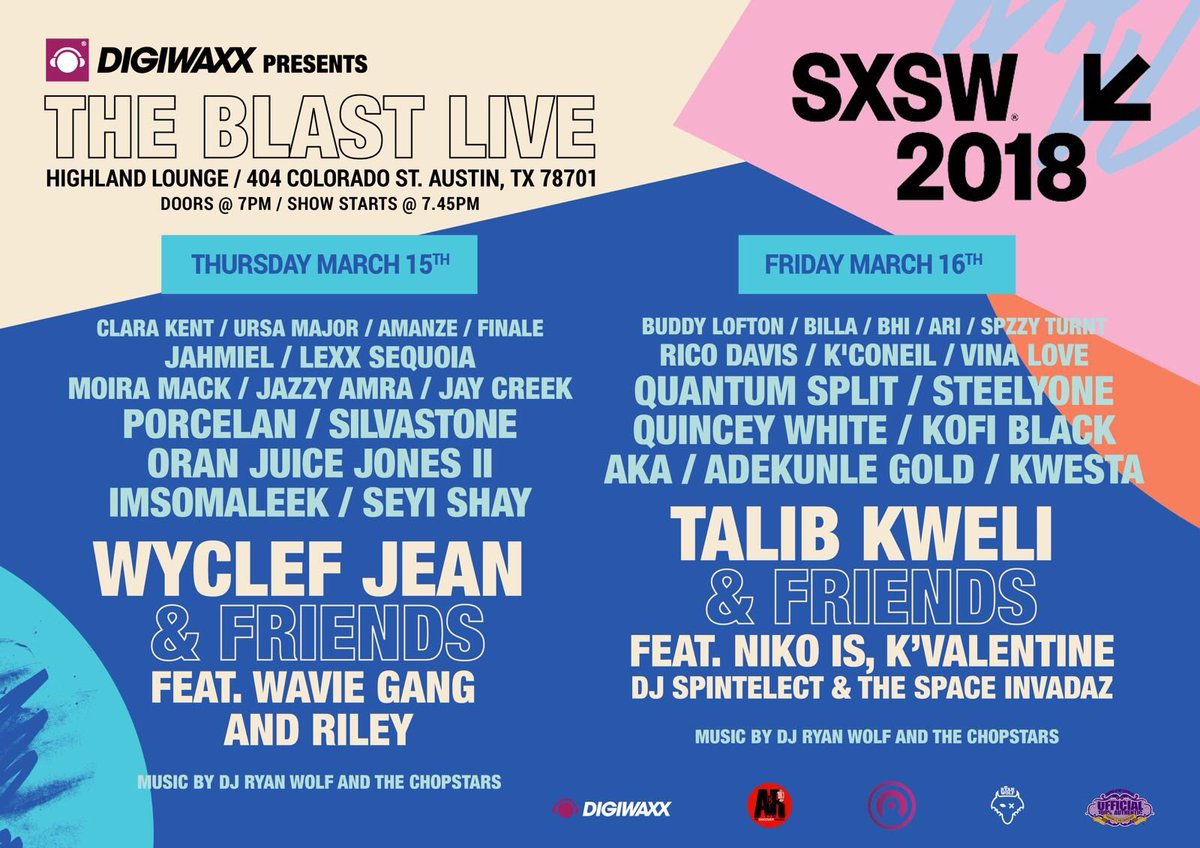 It seems like Music from Africa is going far into the world this year with the number of international moves that is being made.