Here’s what Ghanaians were listening to this year!

As 2017 draws to a close, Google has released the top 10 songs that were most searched for during the course of the year. These are the tunes that have garnered the most attention on search engines for the longest periods of time over 2017.

We have surprise entries from Kidi’s to Kuami Eugene, who made it to the list for the most searched songs of the year 2017 in Ghana. 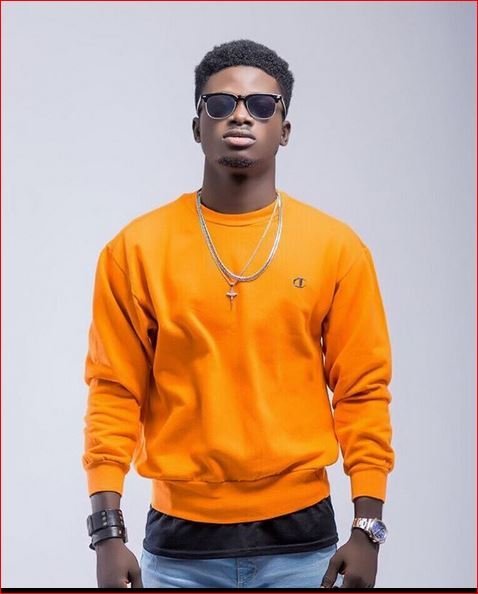 Kidi’s ‘Odo’ and Kuami Eugene’s ‘Angela’ are among-st the top 10 most searched songs in Ghana, the 2017 Google trends indicate.

The two musicians who are products of the MTN Hit maker reality show have proven their mettle in the music industry in their few years of being in mainstream music. Their songs are currently the toast of all social functions and programmes.

Below is the rundown of the names who made the top ten most searched songs in Ghana 2017.