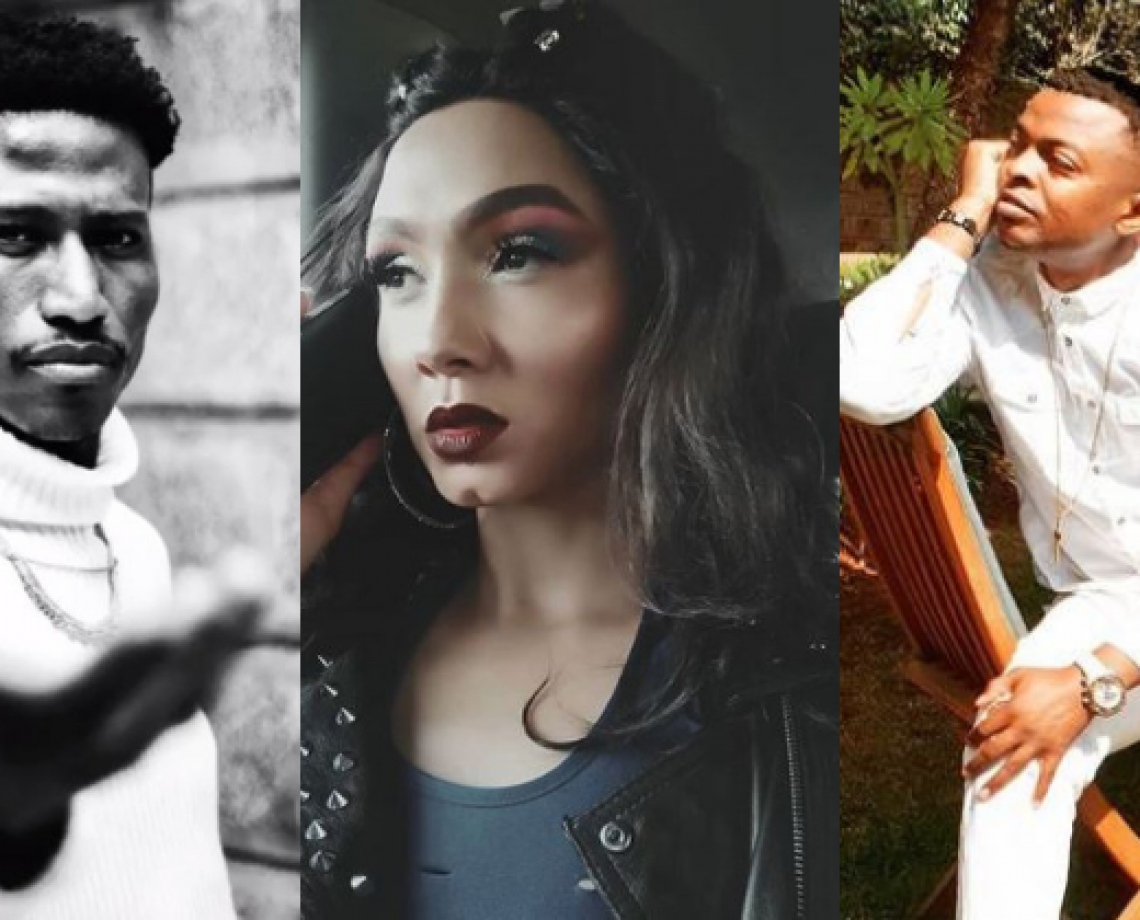 A section of Kenyan artists have come out to openly criticise singer Willy Paul for his latest song ‘Lamba Nyonyo’ which has since been perceived by the general public as lewd.

The artists, speaking on various platforms, slammed Willy Paul for seeking what they termed as cheap attention and publicity.

Ringtone, who is also a controversial artist in his own right, urged the Saldido Records founder to recognize that he is a role model to the youth and act accordingly.

The ‘Natafuta Bibi’ hitmaker, during a phone interview with Radio Citizen’s Mambo Mseto, further urged Pozze – as he is popularly known – to return to the Gospel world where his journey began.

“Willy Paul can do whatever he wants, but the God he is rejecting now is watching him. His age does not allow him to perform such childish actions; he should know that he is a role model,” said Ringtone.

“He started singing Gospel, now he is singing secular songs…and I’m not saying that secular artists are bad, I’m just saying there is a way you can sing about worldly things but respectfully; people like Nameless and Kidum and many more.”

He added that: “Willy Paul needs God in his life, which is also a tricky situation because it is that very God that he is looking down upon now.”

‘Chinjiana’ sonsgtress Yvonne Darcq, speaking during the same interview, lambasted Willy Paul’s publicity gimmicks saying – with the new song – he has gone to a new low.

“I know what he’s doing, he’s an entertainer, he’s doing whatever possible to trend and remain relevant, but I feel like it is now too much. That song will not be played on radio, and he probably didn’t do it for radio airplay, but it’s extreme, from my opinion,” said Yvonne.

Hip Hop heavy-hitter Octopizzo, who is currently in Senegal, on his part also told the ‘Shado Mado’ singer – through a local blog – to grow up, adding that he will “washa vibare” (“slap him”) when he comes back to the country.

The celebrities are among a large number that have since joined Kenyans online who have been calling upon Kenya Films and Classifications Board (KFCB) CEO Ezekiel Mutua to ban the song.

Soulful singer Tems is Pure, Passionate and Powerful in ‘Try Me’