Iyanya, has dropped his hot new single entitled “Hold On” off his forthcoming EP.

His new song is a fitful answer to the yearnings of his numerous fans who have been asking for more since November last year when he released the hit track, “Up 2 Sumting” featuring Don Jazzy and Dr. Sid. 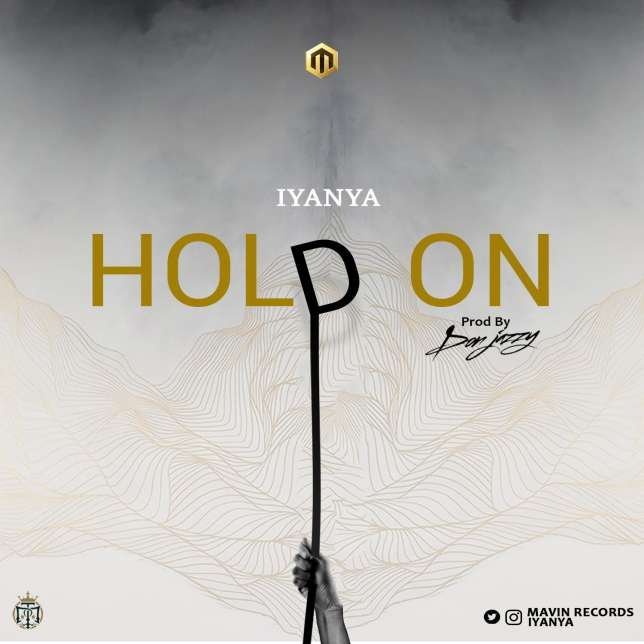 “Hold On” is the first teaser single off his much-anticipated EP due to be released later this month.

The new tune sees Iyanya at his lyrical and vocal best signifying a new phase for the talented singer and bona-fide hit maker. The singer has been on a fresh lease of life since signing a management deal, with Temple Management Company and Mavin Records.

He was spotted recently at Jay Z’s Roc Nation and VP Records during a recent trip to the US where he also spoke at the African Business Conference at Georgetown University, Washington DC.

His first breakout single “Kukere” which was inspired by the Etighi dance from his hometown Calabar, was released in 2011.