Meek Mill could be planning to go head-to-head with Drake with his new project. 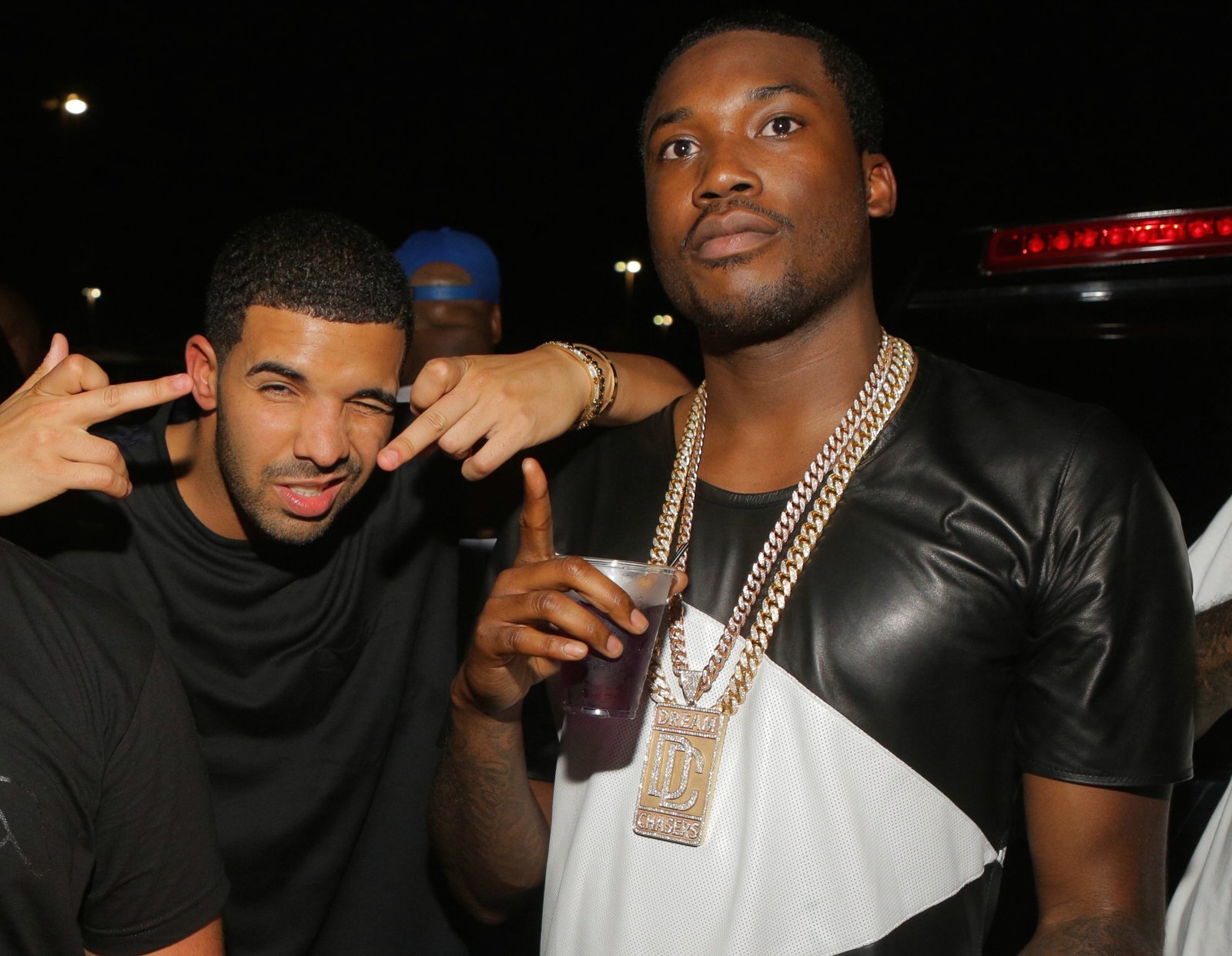 The “Back To Back” rapper is expected to release his new album/playlist More Life sometime in the next two weeks, likely on January 10th or 17th. Sources are now saying that Meek Mill is planning to release his new LP DC4.5 on the same day or the very least the next day after Drizzy’s album become available.

We are yet to find out the reasons behind the move, but folks are telling us that its just part of their rivalry and Meek may also be dropping a diss track. “It’s just part of the rivalry, it has nothing to do with who can sell the most units, but this is Meek’s way of saying I am a better spitter,” sources aligned to Dreamchasers said. “DC4.5 will be the hardest you ever see Meek go, these clowns are going to feel the heat.”

The self-proclaim king of Philly has been teasing DC4.5 since around November last year but has yet to give us an official release date. Late last month he started teasing the project on Instagram, but after an alleged Nicki Minaj diss surfaced, her fans went on the attack causing him to delete his Instagram account. It’s been lights out for him on IG ever since, but no cause for worries because he has done this several times in the past only to quietly reactivate his account. 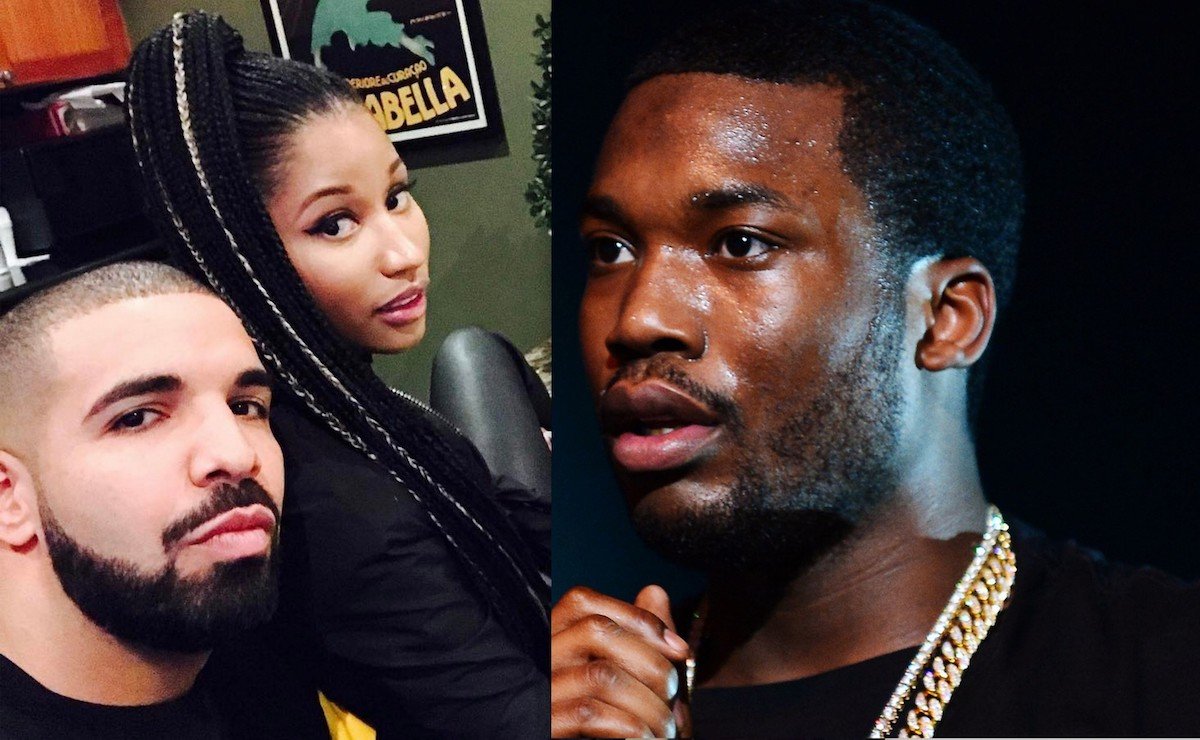 This should be more fun since Nicki Minaj and Drake have reunited and seems to be getting ready to make some music together.

Who do you think is a better rapper, Drake or Meek Mill?