Kwesta ruled at the SAMA Awards | Complete list of winners!

The 23rd edition of the Samas were hosted by comedian Tumi Morake and choreographer Somizi Mhlongo.

Newcomer Amanda Black had an impressive run, picking up two of the top five awards – Best Newcomer of the Year and Best Female Artist of the Year, adding to her silverware the Best R&B/Soul/Reggae Album award that she won last night, making her a three-time Sama winner on her debut album.

Nasty C walked away with Record of the Year award with his song Hell Naw.

The star-studded show also saw the industry pay respects to its own legends. 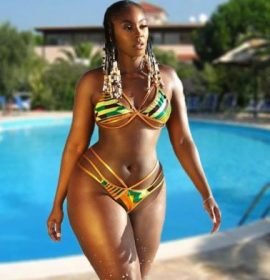 Tiwa Savage releases the video for the single that premiered worldwide on Soundcity Radio. Her brand new ... 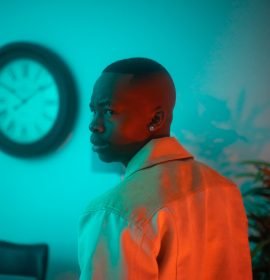 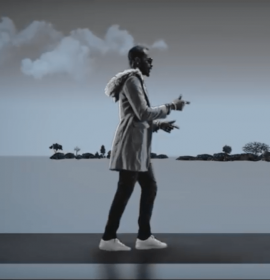 Nigerian singer, 9ice who recently put out a body of work titled ‘Tip of the Iceberg – Episode ...

Wondaboy teams up with Deon Boakye and Ahkan for ‘Formula Remix’