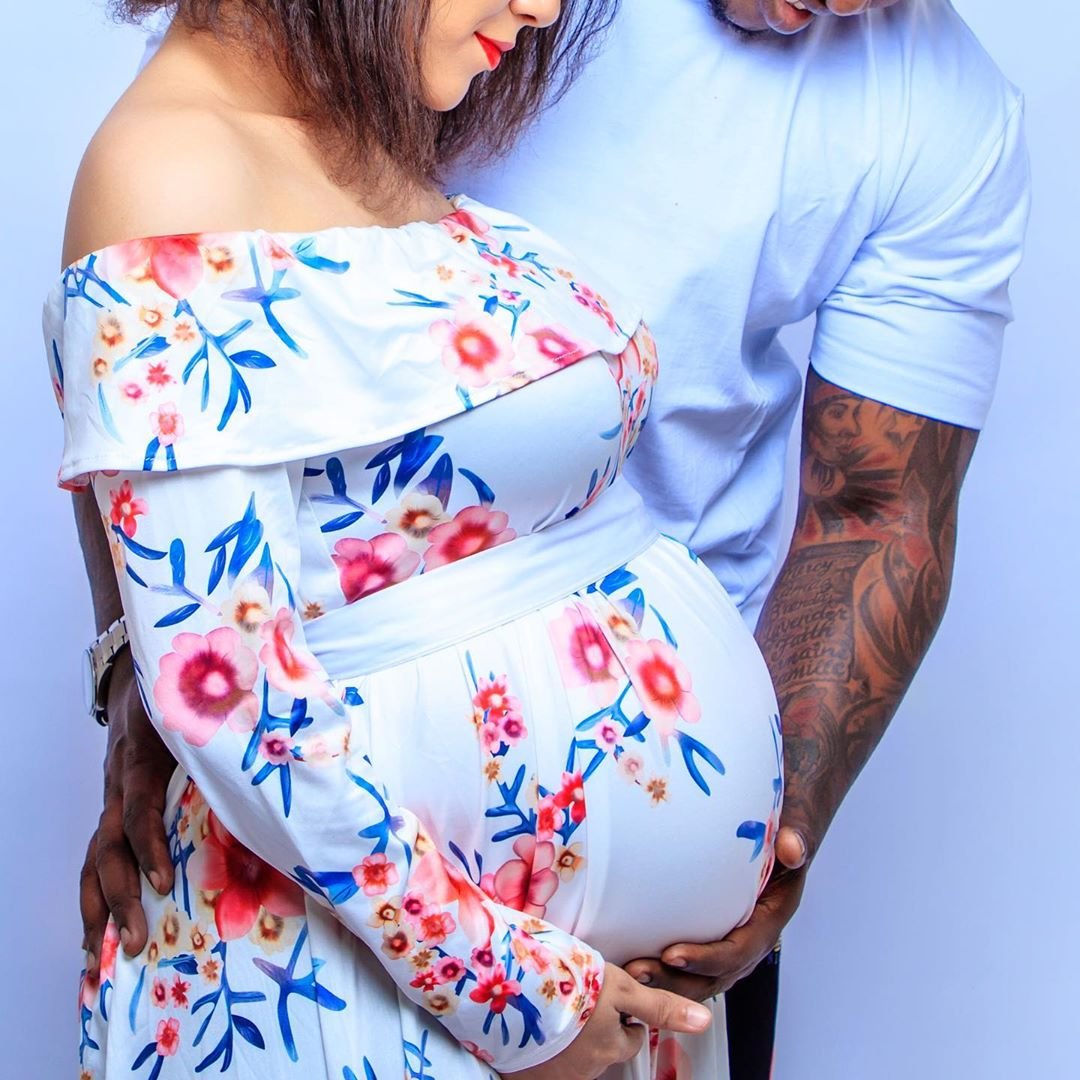 “Congratulations are in order for Kenyan rapper #Khaligraph who has quietly become a father for the first time. Khali together with his girlfriend G was blessed last night with a bouncing baby girl named Amali Jones Ouko. Once again Congratulations to the two,” read a post from Mseto East Africa.

The rapper made it known that his family was expanding after he made a grand entrance to the launch of Nairobi’s Coke Studio, Africa, 2019, with Georgina in tow, looking very heavy with child.

“Blessings on blessing 2019 finally… Flexing in these Nairobi streets today after discussing matters concerning fatherhood now that soon am gonna be the Real Papa Jones,” he later posted.

Khaligraph unleashed his new flame Georgina following the exit of his 2016 Micasa Sucasa hit mate Cashy after a 5-year relationship.

The two called it quits in a huff under a cloud of claims of cheating and cruelty.