Diamond Platnumz, Tanzanian star and king of Bongo music and his father mzee Abdul Naseeb Juma have not been cordial as his ftaher revealed this recently in an interview. Mzee Juma revealed that he has never met Zari – Diamond’s ex-wife and her children. He also has never spoken to her on phone.

On his part he said he has made moves but the day he had planned to pay them a visit, Diamond had gone for a tour, he claimed in the interview.

Zari and Diamond are no longer together and interestingly, she has on multiple occasions accused him of being a dead beat dad.

Mzee Naseeb and Diamond also don’t speak to one another, with Diamond accusing his father of being a dead beat who left his family at a young age. 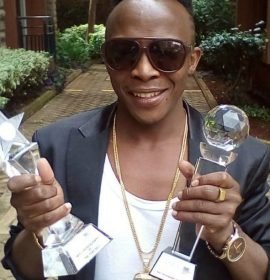 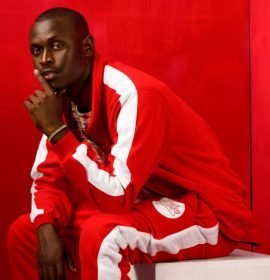