A California jury has awarded $10m (£7.44m) in damages to singer Katy Perry and the Roman Catholic Archbishop of Los Angeles over the sale of a covent the singer wanted to turn into a home.

The case stems from Perry’s attempt to purchase a former convent in the Los Feliz neighbourhood of Los Angeles.

The pop star had agreed in 2015 to buy the property for a reported $14.5m, but the transaction ended up being the subject of a legal battle after nuns with the Sisters of the Most Holy and Immaculate Heart instead moved to sell the property to businesswoman Dana Hollister before Perry’s deal could go through.

In media interviews, the two nuns who were behind the effort registered disapproval of Perry, who is known for her flamboyant outfits and stage presence.

“I found Katy Perry and I found her videos and…if it’s all right to say, I wasn’t happy with any of it,” Sister Rita Callanan told the Los Angeles Times. 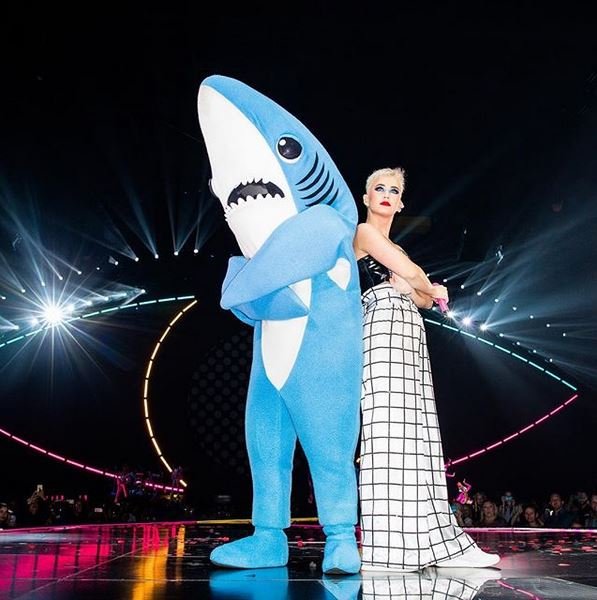 Their opposition came despite overtures from Perry. After making her offer Perry — a pastor’s daughter — reportedly met with the nuns, showed them her tattoo of Jesus on her wrist and even performed the church hymn “Oh Happy Day”.

Their attempt to influence the sale drew a lawsuit, with the archdiocese arguing that the nuns were acting outside of their authority and did not the right to see the property, that they vacated in 2011.

A jury sided with Perry and the archdiocese in November, finding that Ms Hollister had intentionally interfered with the planned sale of the convent and had acted with “malice, oppression and fraud” and awarding $5m in legal fees to the Archbishop of Los Angeles and to Perry. That decision came after a judge had decided in March that the sale to Ms Hollister was not valid, in part because the nuns had not secured approval from the Vatican.

The $10m awarded this week will be split between Perry and the church. In a statement to Billboard, Perry’s attorney Eric Rowen said “justice has been well served”.

“Katy is extremely pleased with the jury’s insight and understanding, and is hopeful that the jury’s decision will pave the way for her to complete the purchase of the Waverly property without further interference,” Mr Rowen told Billboard.