K.O has reacted to Maggz decision to leave CashTime Fam. Things aren’t looking good for CashTime Fam Records. Following the departure of Nomuzi and Kid X, rapper Maggz has now left Cashtime Life. The question, now that this huge mass of talent has escaped, is what does CashTime have left to bring in record sales? 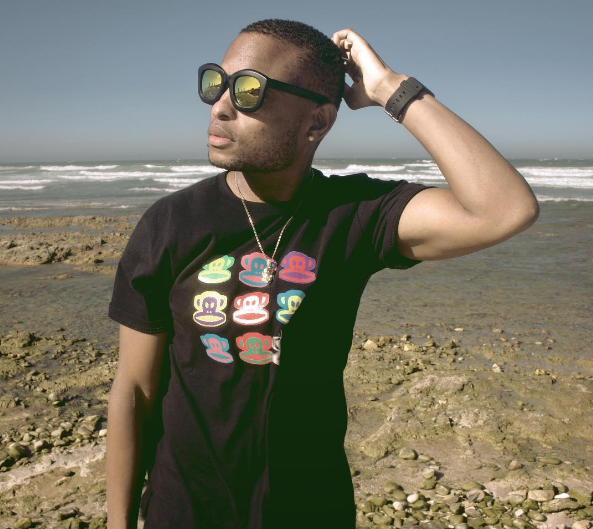 It is believed that Maggz’ departure from the label follows a great deal of speculation surrounding the future of CashTime life.

Maggz was due to release his album on the 4th of November but was still busy with the album at the time. He opted to move the release to the end of November, but was advised by KO to drop it at the beginning of 2017 as that would be a better time to release a new project.
After the news yesterday of Maggz leaving the stable, K.O has gone on Instagram to share his thoughts about the situation. He posted an image with a caption: ” TRUSTNOBODY”
Is this post directed to Maggz and does K.O feel disappointment after Maggz left his stable? While many blame K.O saying he is too arrogant and that he should change his attitude; No one really knows for sure what really led to Maggz leaving.
Well, check out K.O’s post below: 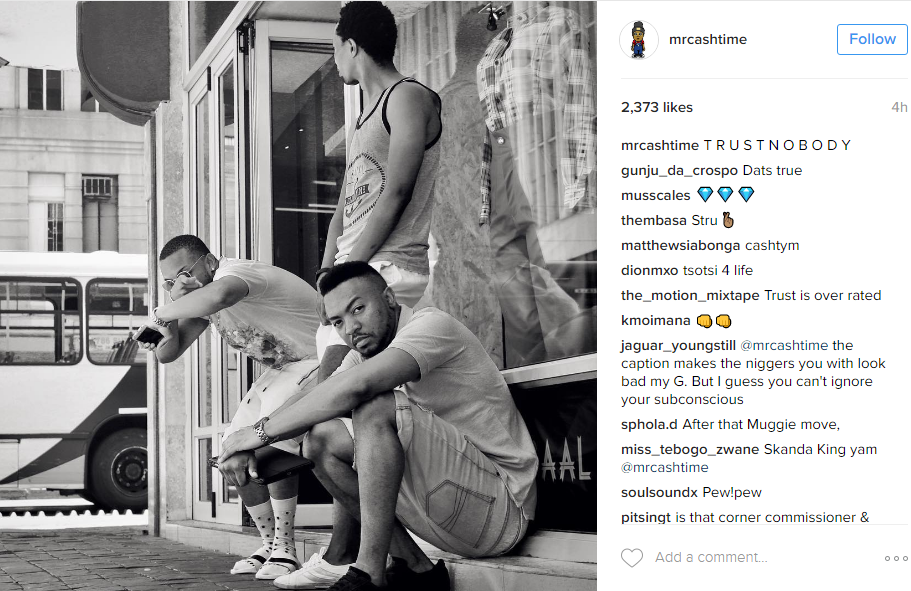 Emtee’s Face Tattoo: 2 Reasons Why The Rapper Took The Decision