J. Cole’s New Album ‘KOD’ Out This Friday! A Week Before His #CastleLiteUnlocks gig in Lagos, Nigeria!

J. Cole is dropping a new album this Friday (4/20) called “K.O.D.” The US rapper, who has been relativity quiet in 2018 so far, has announced the album via a mysterious free show in New York City. J-Cole who is set to storm Nigeria for Castle Lite concert says new album is set for release on 20th April 2018. 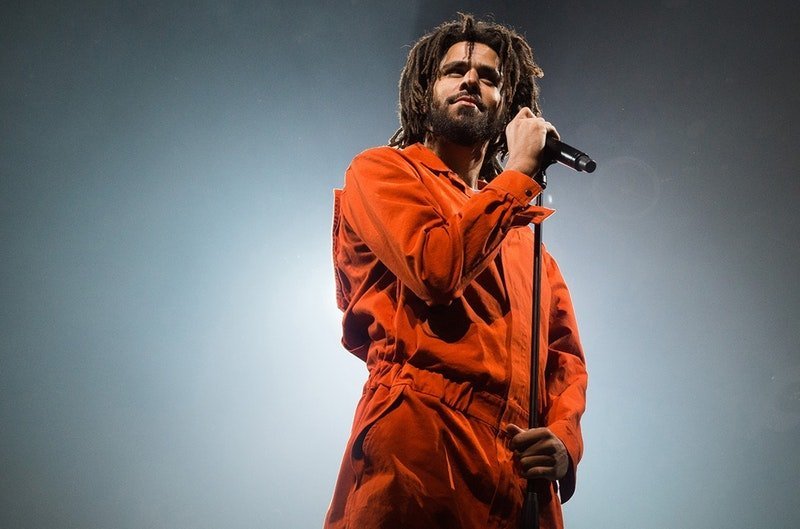 Well it turns out Monday night’s concert was him playing his entire new album, and announcing the title to it called K.O.D.

So far there is no information about song names or features – however J. Cole is known for choosing to release albums with no special appearances.