In Avengers: Endgame, Marvel saved its best (and biggest) for last – Here’s a review of the Movie

It’s difficult to overstate the importance of Avengers: Endgame in the Marvel Cinematic Universe. The culmination of 21 films and several television series weaving together a singular narrative over more than a decade, Endgame is not just the final chapter in Marvel’s “Infinity Saga,” it’s the final exhibit in a billion-dollar proof-of-concept for both Hollywood and movie audiences.

At this point, everyone knows Marvel’s powerful production team, led by Marvel Studios President Kevin Feige, can tell a great story, but with Endgame, the question becomes: Can they end it?

The answer to that question is no simple affirmative. It’s an emphatic, comprehensive “yes,” resulting in a film that somehow manages to be as epic as fans hope and as dramatic as the MCU deserves.

Simply put, Avengers: Endgame is the biggest movie Marvel has ever made, and it just might be the best, too.

Directed by Avengers: Infinity War and Captain America: Civil War filmmakers Joe and Anthony Russo, Avengers: Endgame picks up in the aftermath of the climactic events of Infinity War, which saw cosmic conqueror Thanos (Josh Brolin) turn half the living creatures in the universe to dust with the snap of his fingers. Reeling from their defeat and hopelessly adrift — some quite literally — the heroes of the MCU find themselves faced with one final opportunity to reverse Thanos’ actions and bring their allies, friends, and families back. 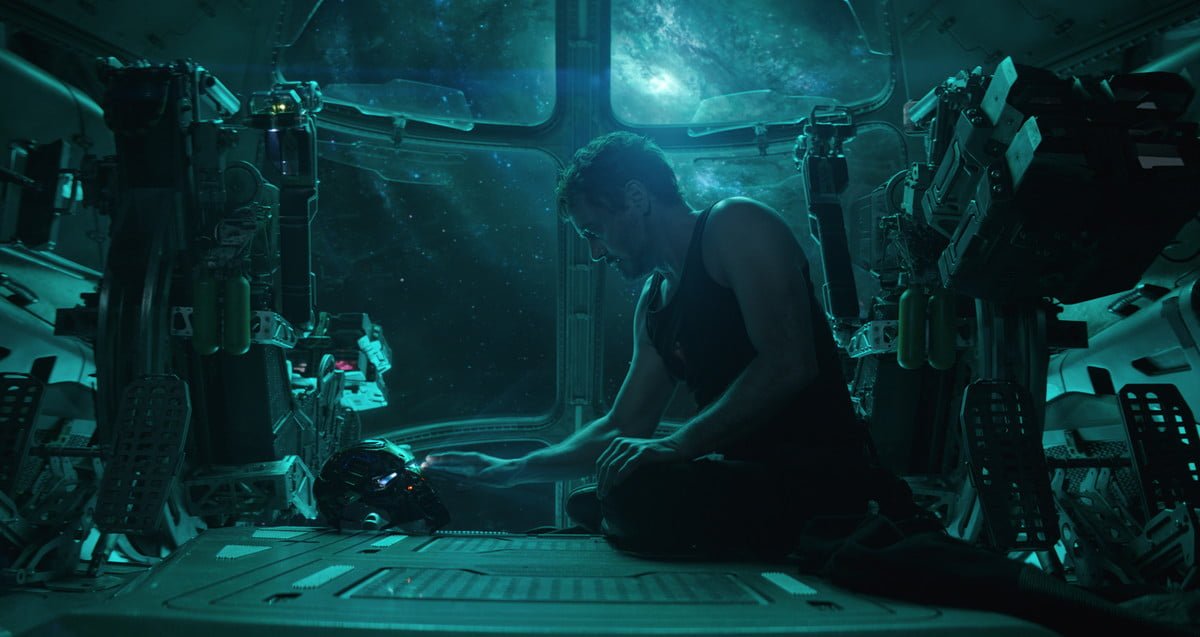 Precious little can be said of the plot that brings Endgame and the MCU’s “Infinity Saga” to its conclusion without spoilers, but it should suffice to indicate that plenty of surprises await even the most all-consuming Marvel movie fan.

Endgame is a master class in building and maintaining drama.

At this point, it’s becoming a Marvel Studios (and Disney at large, for that matter) tradition to feel like there’s been too much footage released in the lead-up to a film’s release, only to have the final product offer all manner of narrative twists, turns, and unexpected meme-generating moments. That holds true for Endgame more than any prior MCU movie, as the potential for spoilers was massive, but the number of think pieces and op-eds to accurately glean even a few — if any — plot points from the film is shockingly small.

Marvel deserves plenty of credit for whatever secret-keeping strategies it employs, because Endgame is a master class in building and maintaining drama.

Mr. P (of the Defunct P-Square) on ‘Yahoo Yahoo’ and Songwriters’ ‘Entitlement Syndrome’ | No Chill Zone

Korede Bello is Mr. Vendor – Listen to his new single