Burna Boy, the Grammy Award-winning musician, has sparked a debate on Nigerian Twitter once again, this time over a tweet in which he claimed that he does not make money in Nigeria.

While responding to various tweets from fans on the microblogging platform, the singer made the statement.

“Me wey no even be Nigerian artist,” the African Giant replied.

“But you dey promote African culture and you Dey deny your own motherland, all na showbiz as usual,” another fan tweeted in response to the singer’s response. (emphasis added).

Another fan queried the singer’s response with a tweet, which read, “But you dey promote African culture and you Dey deny your own motherland, all na showbiz as usual.” (sic).

His response sparked mixed reactions as Nigerians took to Twitter to air their opinions over the singer’s comment.

A Twitter user, @omini_smoochey, while comparing Burna Boy with his contemporaries like Wizkid and Davido, tweeted, “When it comes to genuine fan love and respect, please give it up to Wizkid and Davido. They would rather swallow uncooked beans than to disrespect their fans directly or indirectly. They know the worth of everyone who stan them. But Burna? Lol una kuku be OUTSIDERS not the OWNER.” (sic)

Also, the Twitter user, @Greatkd2, tweeted, “Na only Burna Nigeria fans I pity sha. All your efforts wey u dey use stream that zoo album. Burna still say he no dey make money from naija.” 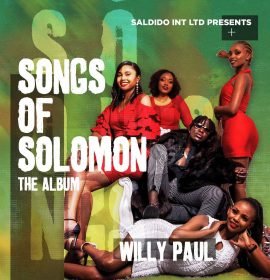 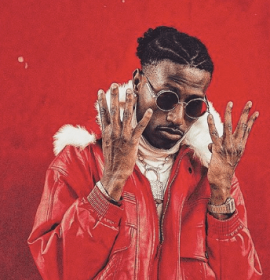 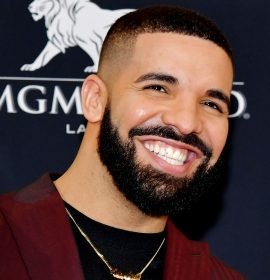