How did Beyoncé receive nine Grammy nominations but Adele only five?

Going into the announcement, the presumption was that the two superstars would compete for the most awards, but that’s not the case. Beyoncé nearly doubled Adele’s tally. 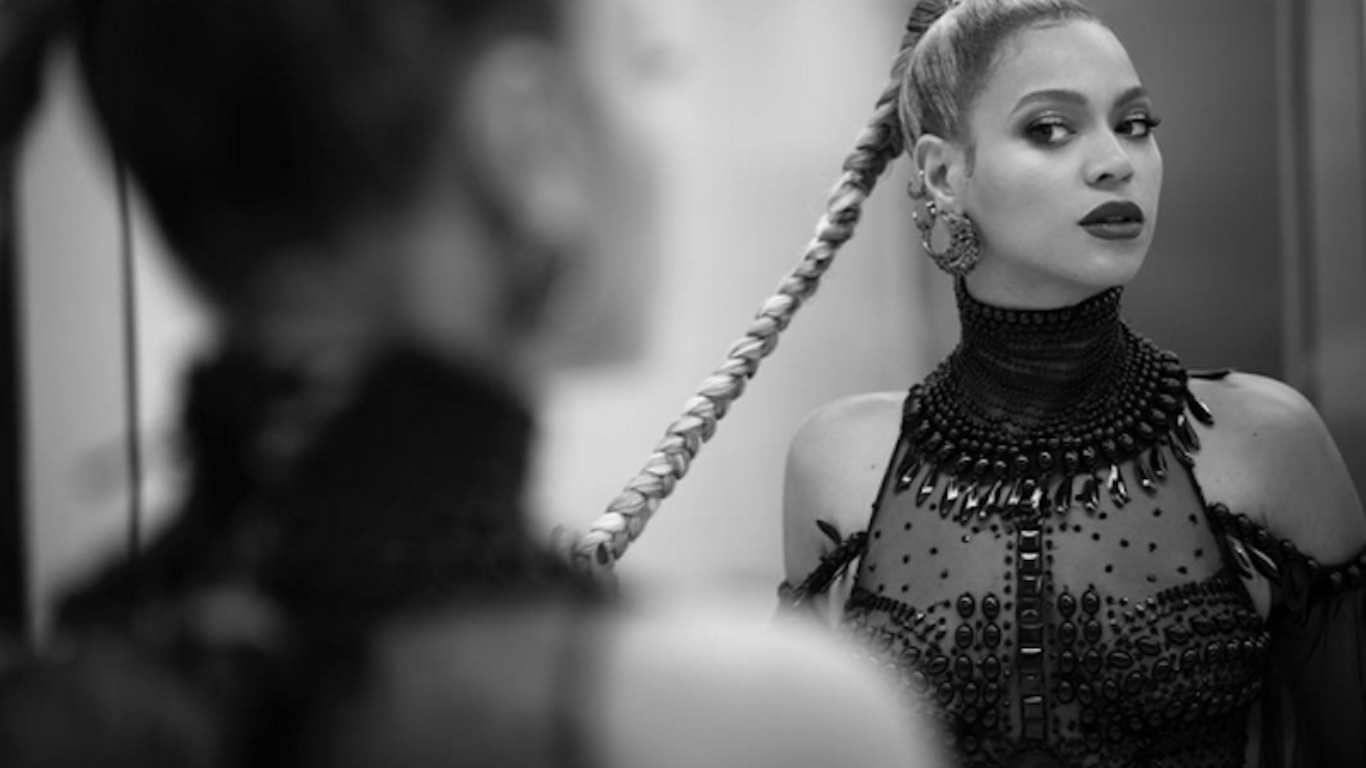 Even though both earned nominations in three of the four major categories, as well as the pop solo performance, Beyoncé advanced her count with, among others, a wildcard rock performance nomination for her collaboration with Jack White, “Don’t Hurt Yourself.” She also earned two video nominations for work from “Lemonade.” Adele didn’t. 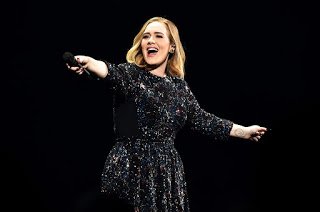 Kanye West can’t catch a Grammy break at the Grammys