Davido who is known for having a grand way to make special announcements has come out with more news of his achievements and blessings that has already started this year. 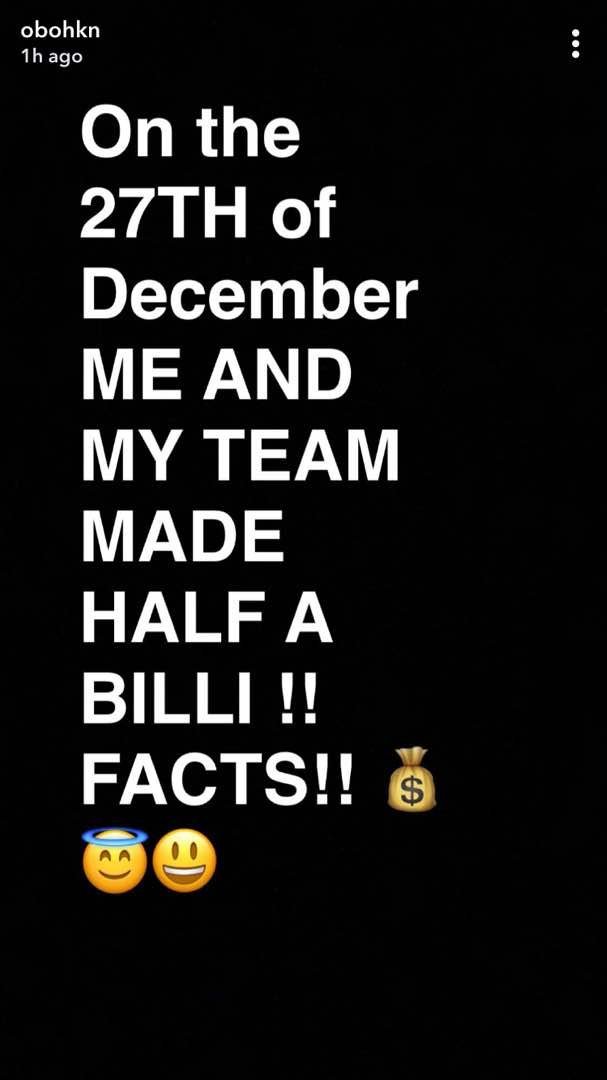 The billionaire superstar recently blew our minds with the talks of how much money he made from his sold out #30billionconcert at Eko Convention Center, making it the highest grossing music concert in Nigeria so far.

He mentioned that he and his team ‘made half a billi’, that’s half a billion naira, 500,000,000 as proceeds from the much talked about 30 billion concert. As part of his celebration Davido gifted himself a Bentley Bentayga 2018 model which is reported to cost about $235,525 equivalent of N84.8 million. 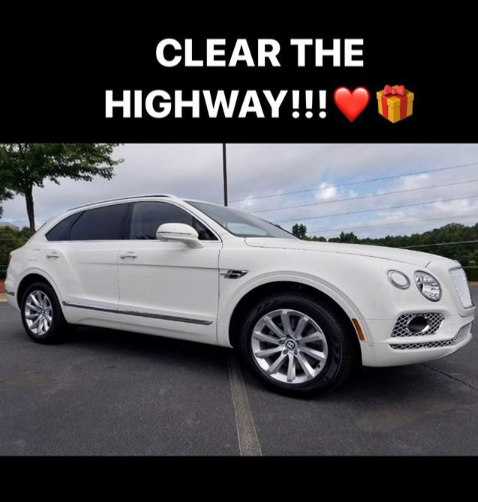