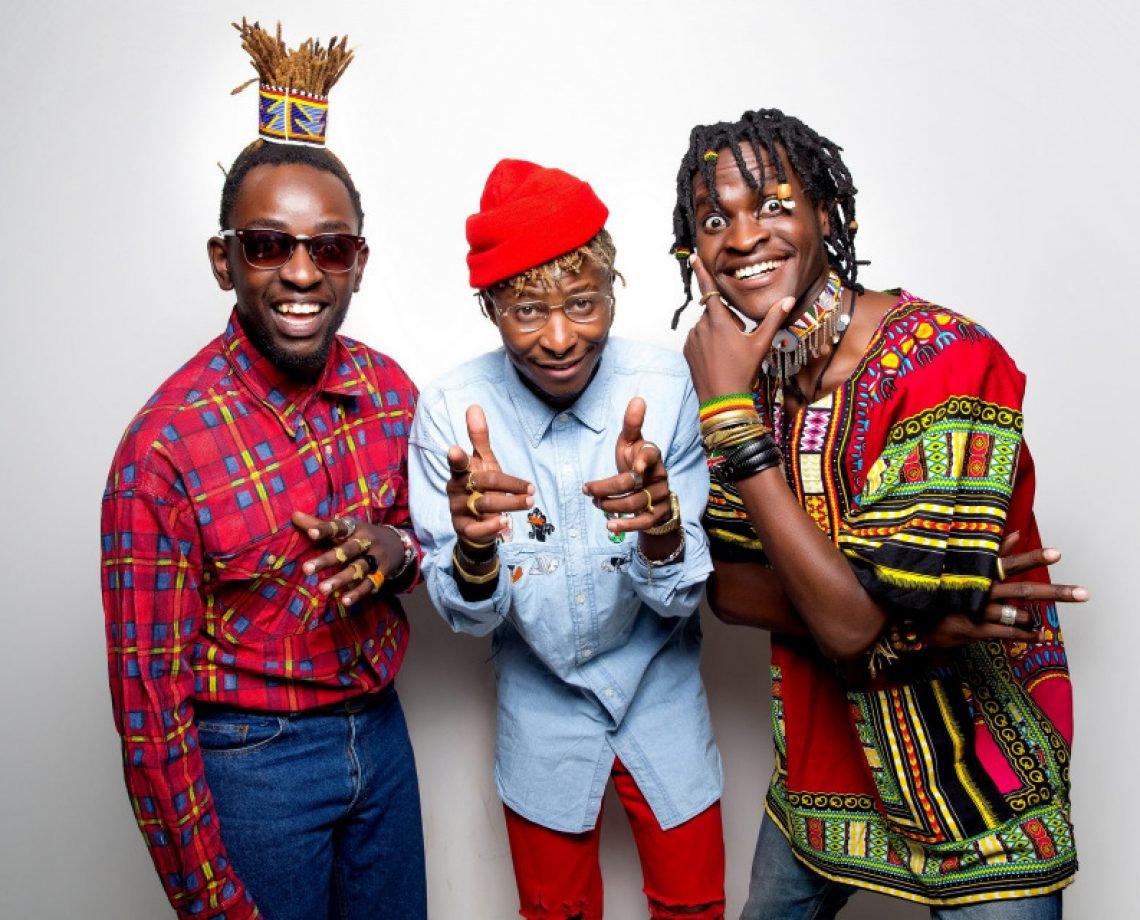 Hart the band are back, bigger and better. The band had gone dark on their fans in terms of new music but they’ve broken the silence with a new album “Made in the streets “ . They debut 2019 with a powerful 12track album that’s going to blow your mind.

The album is quite the beauty with some unexpected collaborations. Hart the Band proving to the nation that they are a force to reckon with the unexpected features on the album. Victoria Kimani who hasn’t released a song in over a year, snatched an iconic feature on “Badmanners” which saw her remain in the lime light. The album is full of many other artists who embed their talents into the album to get this masterpiece of an album.

Mordekai Kimeu, Kenneth Muya and Wachira Gatama have out done themselves and blessed us with an exemplary work of art. Picking a favorite song is quite the hustle as the songs are designed to fit your mood,with romantic songs like “Lover Lover” and club bangers like “Bad manners” .The album is suited to what you want to experience.