The rowdy Georgia rap trio allegedly got into a brawl with Jamaican-American singer Sean Kingston while attending an event at the Sands Expo and Convention Center in Las Vegas on Tuesday afternoon, according to TMZ. 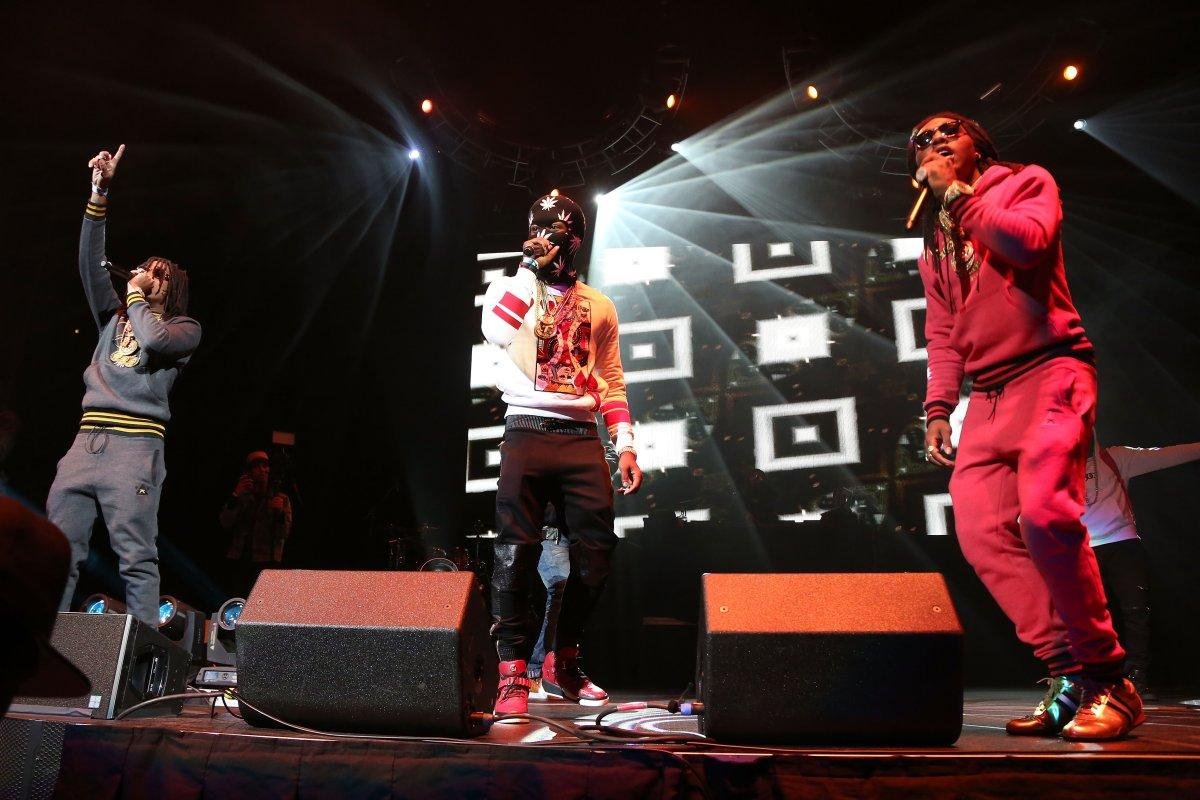 The fight broke up after somebody in Kingston’s camp pulled out a gun and fired a single shot, not striking anyone.

Both parties were far gone by the time police arrived at the large convention center, according to sources.

The Las Vegas Police Department identified the alleged shooter as Moises Johnson, 28, on Wednesday. He was booked at the Clark County Detention Center on charges of assault with a deadly weapon, carrying a concealed weapon without a permit and discharging a firearm where people may be endangered.

The suspect fired “at least one shot” during the incident, police said, and no one was hurt. 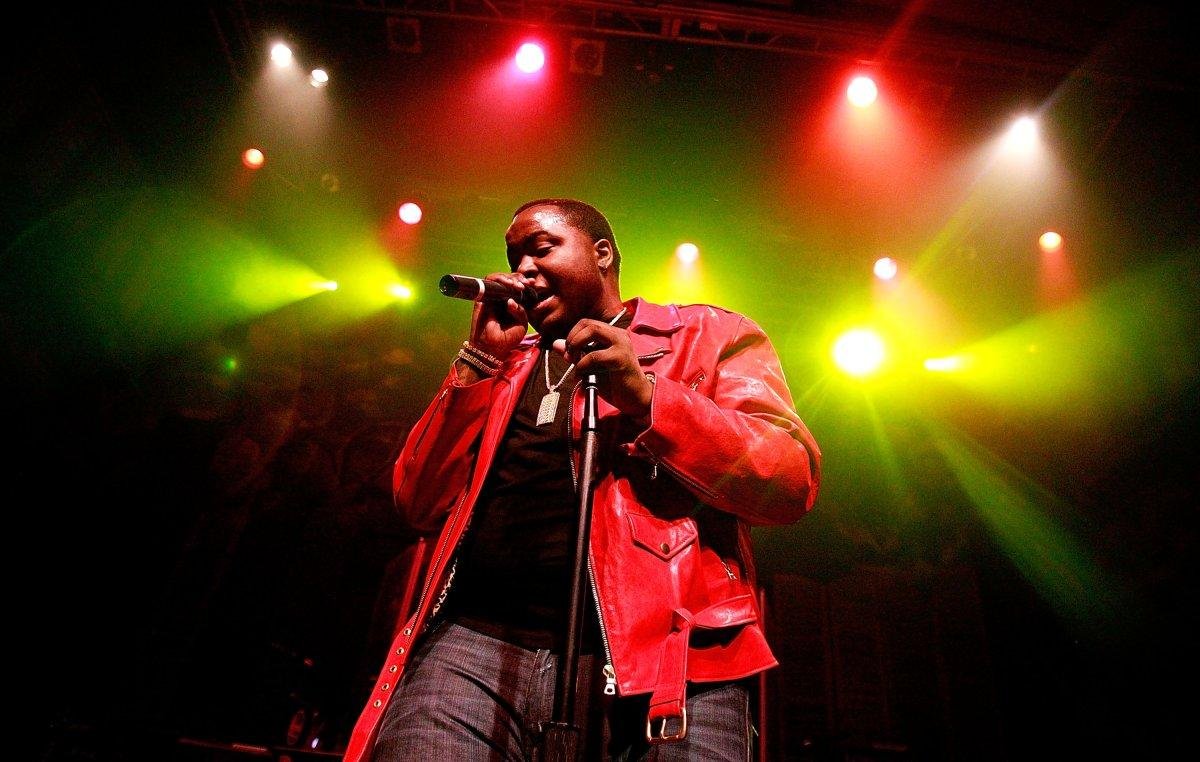 Kingston was pulled over for a traffic stop later in the evening and became “semi-cooperative” with police. The “Beautiful Girls” singer wouldn’t however rat anyone out, according to TMZ.