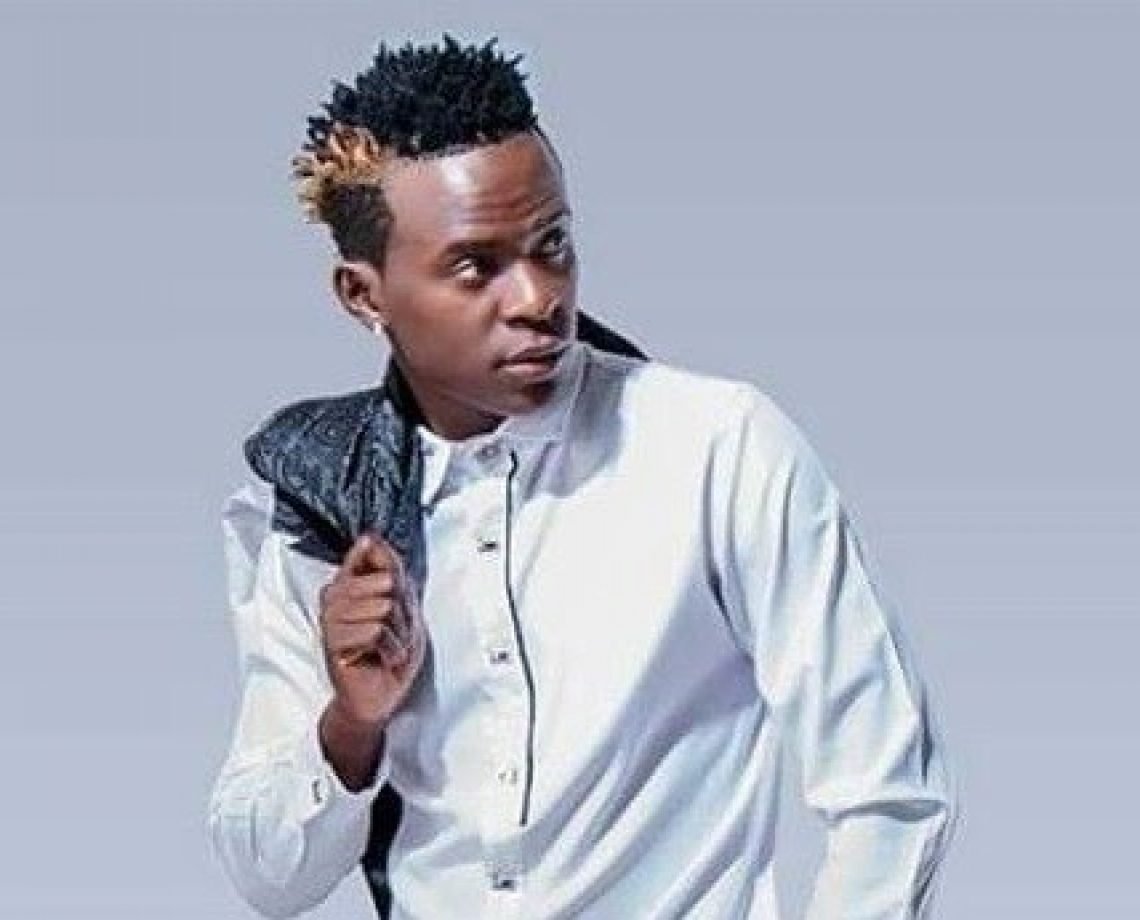 Willy Paul’s September 3 call has stunned his followers on Instagram after he revealed that he was searching for well-endowed beauties to audition for a spot in his next video.

According to the Hallelujah hitmaker, the prospective dancers should have, what he said were, big “bottoms” and “sexy bodies”.

“Would you like to be in my next video? Are you a female with a big a**** and sexy body? Speak up tumalizane,” he tweeted.

Even though details of his request remain scanty, netizens are already speculating that the video, as well as the music accompanying it, will be anything but modest.

Many opined that the singer’s latest move was his official announcement that he has shifted from gospel music to secular music.

The speculation of his switch to secular was fueled when he released his hit song ‘Hallelujah’ in collaboration with Tanzanian secular artiste Nandy.

The controversy further escalated after a video of the duo performing the song, seductively, on stage went viral.

However, making his position known, Willy Paul stated he is only an artist without any genre and if he decides to make gospel or secular music it’s up to him because God lives in him.

“I am getting used to this bashing. Nobody can judge me but God.

“If my consciousness serves me right, then what else should I care?” Willy Paul