Prodigal, a member of VVIP, has noted with resentment that the group will never perform on the same stage with dancehall artiste Shatta Wale.

According to him, he is really appalled the artiste’s recent utterances and therefore does not think they will ever share a stage with him.

It was reported that the dancehall artiste, who has for some time now attacked some veteran musicians in the industry for criticising him, openly descended on VVIP and Tic Tac at the recently held S Concert at the Accra Sports Stadium.

That incident, coupled with Shatta Wale’s social media war with some Nigerian artistes, firing a gun in the air and also slapping a bodyguard on stage, has forced Prodigal to call for help for the artiste.

Speaking in an interview on Daybreak Hitz on Hitz FM with Andy Dosty, Prodigal vowed that, “Me and my crew, we will never ever be on any show Shatta Wale is on. Whether they are paying us billions or whatever unless the guy change his attitude and the vibe is right.” 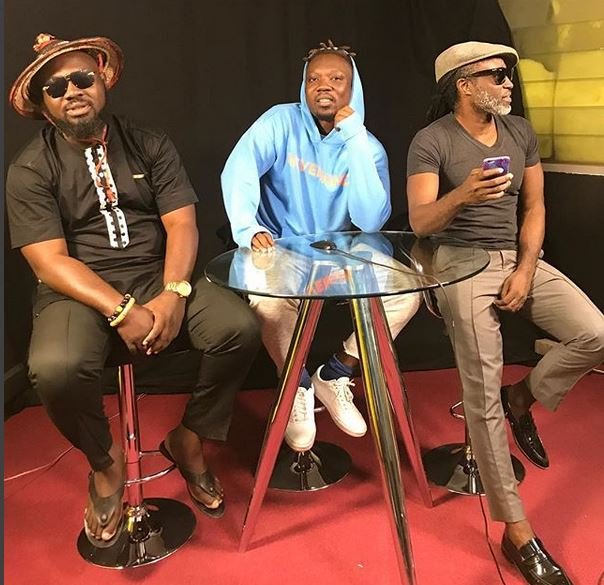 The rapper noted that “we don’t hate him, we love him as a brother but people around him are using the boy against people and it is not right. He is a nice guy and when I first met him, I don’t know now. He really needs to change his way and all the SM fans need to pray for your leader.”

“He was on stage mentioning our names, [including] Obrafour and the rest, VVIP is not on that show and I don’t know why our name has to be coming out of his mouth. But some Ghanaians allow him to do that and I feel it’s about time we have to put a stop to a lot of things in the industry,” he urged.

“We don’t hate him. You can’t hate your fellow him. All his true fans, if you are true Shatta Wale or a true SM fan, you have to pray for him.

“Now, I see him as a deathtrap and he is not going to do his thing to push something on us for us to have a problem with him. We are not in for unnecessary violence stuff or to go and fight Shatta Wale,” Prodigal added.
Nevertheless, the member of VVIP concluded that Shatta Wale is my fellow musician and I will always wish him well.”

Listen to Xtacy’s ‘My Baby’!