Sarkodie announces date for his 5th album ‘The Highest’… check out the big collabos! #Thread pic.twitter.com/Fb1hXRMLC5

The event was held at the plush ElectroLand Ghana Premium Showroom in Accra. Representatives from select Press and media agencies graced the event to listen to the album and watch the visuals accompanying it.

The album will be released on the 8th of September, 2017.

See photos from the event below: 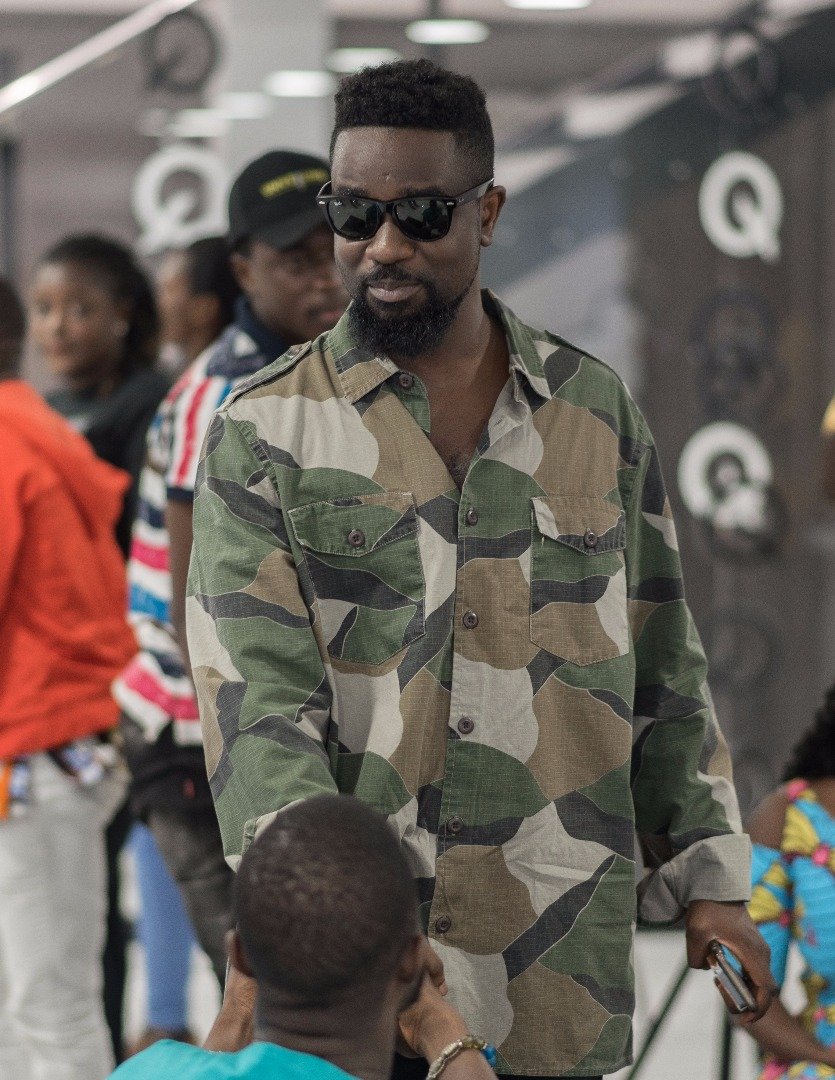 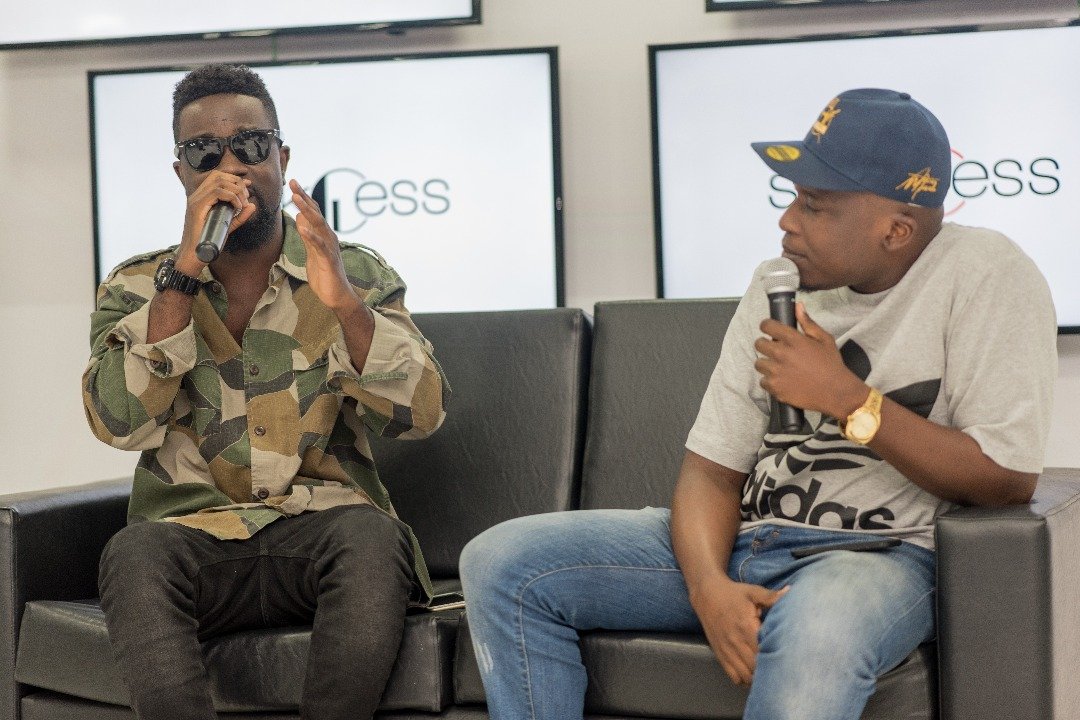 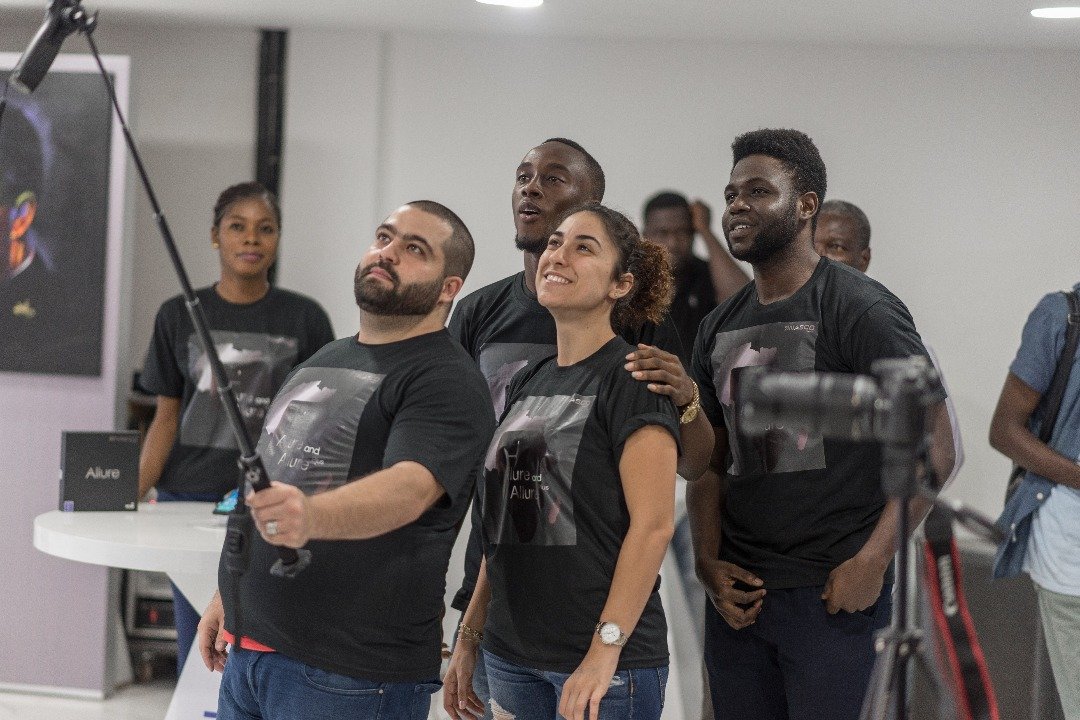 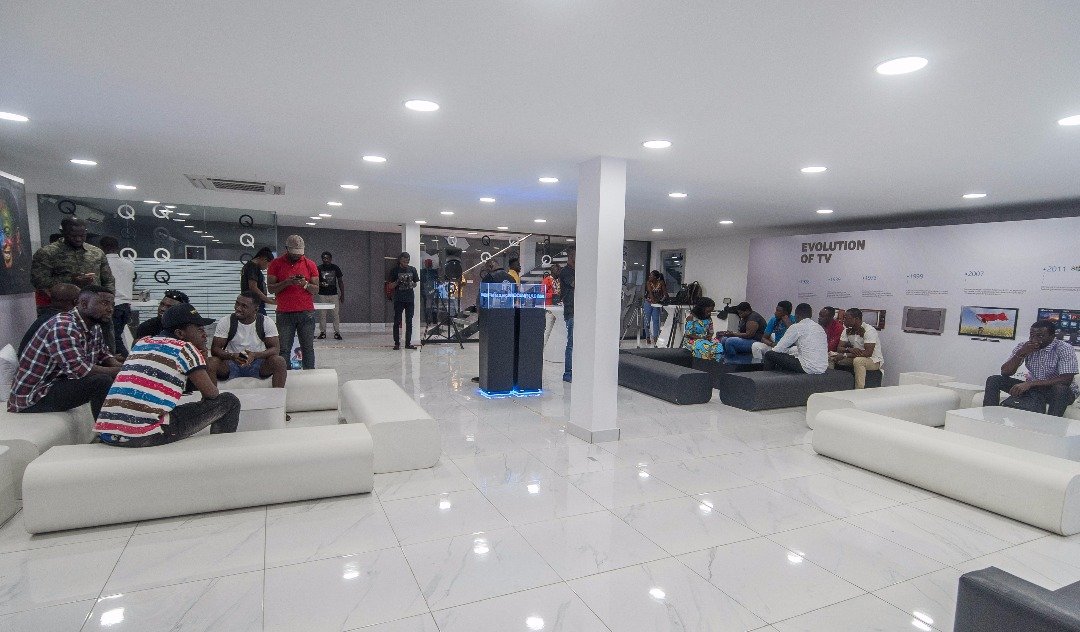 Watch the screening session highlights below: