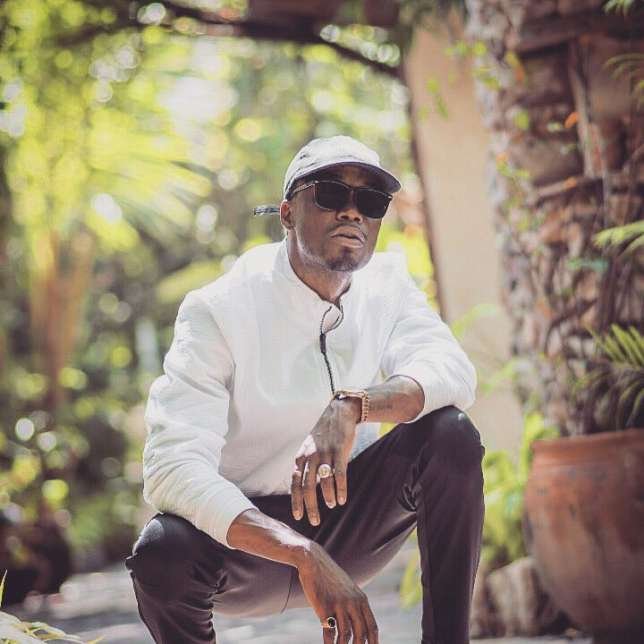 Ghanaian rapper, singer, writer and record producer, E.L has disclosed details of his upcoming album “WAVs” due to be released this month.

His album titled “WAVs” is an abbreviation for West African Vibes which the “Abaa” hitmaker disclosed during an exclusive one-on-one interview on PulseGH Chat.

E.L said the concept is basically telling people about how he feels when he thinks about the vibes of the West African Sound.

“It is a collection of music that is very dear to me and it hope people enjoy it,” the BBnZ Live act said.

Asked if he will feature more artistes on his new album he said “I let you wait till you hear the album.”

He further disclosed that he had been working on his album for the past three months.

He also disclosed that he had producers such as Coptic, Classic and Pee On The Beat producing his album.

“I’ve worked with international producers as well as local producers. Coptic is on the album, I’ve worked with Classic… and my boy P On The Beat as usual who produced Koko and Agbo and other tracks and I produced a few songs myself” the singer said.

He told fans to expect the album in August along with the artwork for the album accompanied by an album launch.