Are you among those asking Ghanaian artiste Mz Vee for sex? | 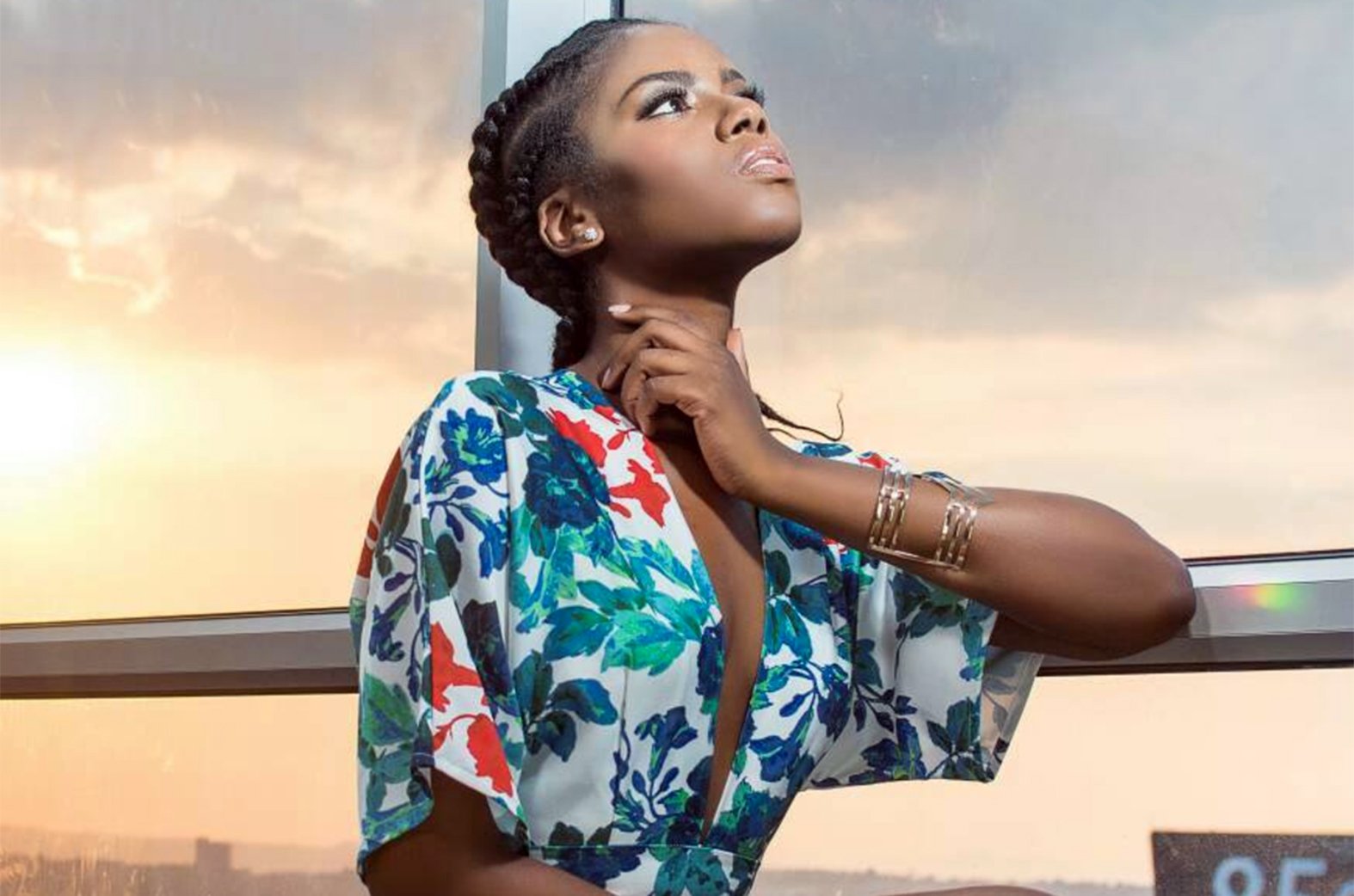 So the question is are you among those asking Ghanaian dancehall artiste, MzVee for sex? Because it is been reported that she recently opened up about happenings on her social media disclosing that men have been sliding into her DM on social media, and are constantly asking for sex on a daily basis.

She actually stated that, “never do i take these sexually unsatisfied men. This is because it is a virtual world.” “Therefore,anybody can slide into your DM to request or say anything they want.”

“I receive tons of messages in my DM all the time. They say a lot including I like your album, your teeth are white. I receive very interesting ones, mostly sexual because I can’t see them and I’m sure if they see me in person they cannot say those things.”

Also, she added that she just ignores those explicit messages. However, she responds quickly to inspiring messages from her fans and other people she knows.

MzVee Needs a Man and She’s Quite Picky 🙂

Sade Adu is back! Listen to ‘Flower of the Universe’