With DJ Spinall’s 3rd Studio album #DREAMS set to release on October 8th, 2017, let’s take a quick review of his past body of works.

Back in 2015, DJ Spinall announced that he would be dropping his debut album – My Story: The Album. The album featured artists like Olamide, Burna Boy, 2face Idibia, Wande Coal, M.I Abaga, The Ojokoro Mass Choir (With an interesting intro) and a host of other artists. Included in the album were hit singles “Gba Gbe E” Ft. Burna Boy, “Attendance” Ft. Olamide and “Shout Out” Ft. Wande Coal. With the success of his debut album, DJ Spinall decided to treat his fans with another body of work. 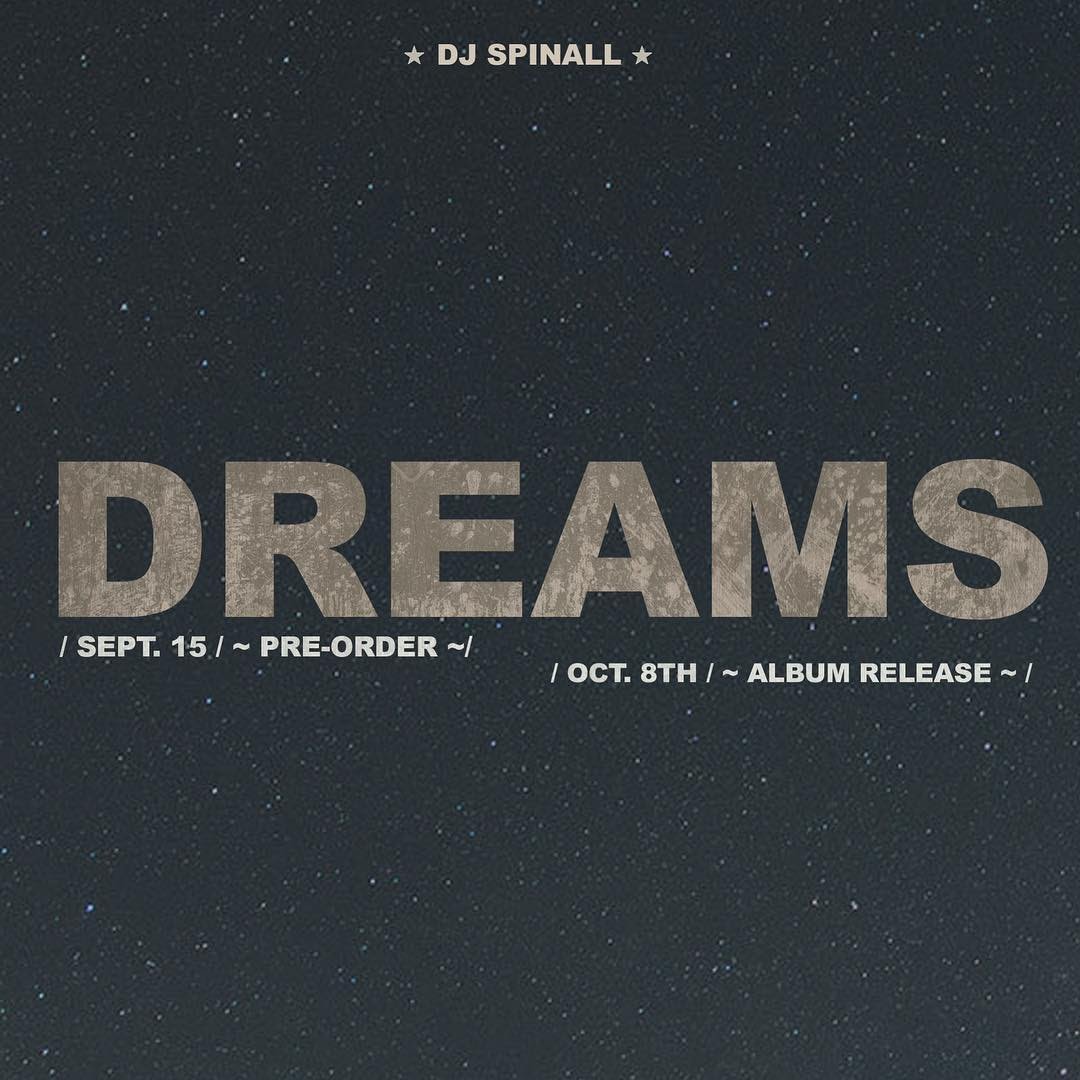 On September 16th, 2016, DJ Spinall announced that his Sophomore album “TEN” would be released on 10.10.2016. This was a thrilling news as it wasn’t expected, although there were hints with various uses of the word “TEN” and what the term signifies. The cover art was released followed by the tracklist. “TEN” was no exception when it came to having hit singles as it had “Package” Ft. Davido and Del’B, “Ojukokoro” Ft. soulful songstress – Niniola and what we would consider arguably the biggest song of 2016 “Ohema” Ft. Africa’s rising star – Mr. Eazi. “TEN” also saw DJ Spinall show his production prowess as we got to hear his creative side as he produced tracks 5. “Hundred” Ft. Sarkodie & Yung L and 10. “Love You” Ft. Patoranking.

Come the release of #DREAMS, again, there will be no exception as we can expect an all-round body of work with DJ Spinall potentially trying out his production skills on a few more tracks. With “Olowo” Ft. Davido & Wande Coal, “Gimmie Luv” Ft. “Olamide” and his latest release “Calm Down” Ft. Mr. Eazi all set to feature on the album, we can only expect the best of the best. This year, DJ Spinall serves us another yearly dose which is likely to continue for a while and he caps it off with his annual concert party which would be given a date in due time.

#DREAMSTHEALBUM will be available for pre-order on the 15th of September and will be released worldwide on the 8th of October.

Wizkid And Future Are Set To Drop A New Single