According to Billboard, the cinematic piece was filmed in a single week in Soweto township in Johannesburg, South Africa, this July, and draws inspiration from movies including Indecent Proposal, The Bourne Identity, and Taken.

Drizzy once again flexes his acting chops in the dramatic, action-packed scenes, which are accompanied by seven songs from Views including “One Dance,” “Controlla,” and “Pop Style,” plus original music by Noah “40” Shebib.

Earlier this month, Drake debuted a video for “Childs Play,” the only other Views song to get a visual until now. Shot at famed strip club V Live in Houston, the Eif Rivera-directed clip co-stars Tyra Banks and Drake affiliate OB O’Brien.

Watch Drizzy’s full film via Apple Music and see a 30-second preview below.

#PleaseForgiveMe — A Film Inspired by The Album Views. Available now only on @AppleMusic. https://t.co/dkMNmzF2T2 pic.twitter.com/UPMxZ10IM3 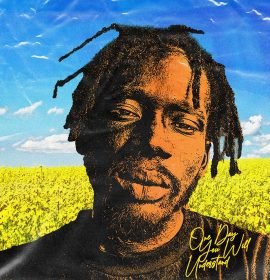 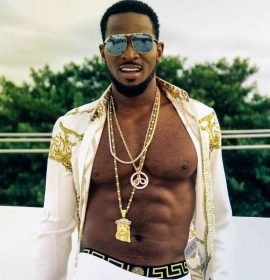 D’Banj’s former manager, Franklin Amudo has come out to clear air on what he knows about the rape ...