Dice Ailes discloses he was attacked by gunmen in a snapchat update he shared. In a descriptive text, Dice said the car he was driving in was squeezed between two vehicles, suddenly armed men got out of their car, pointed a gun towards him and his friends in order to force them out of the car.

The musician shared that the provisional security accompanying him home continued driving while they were being attacked.

See the story below: 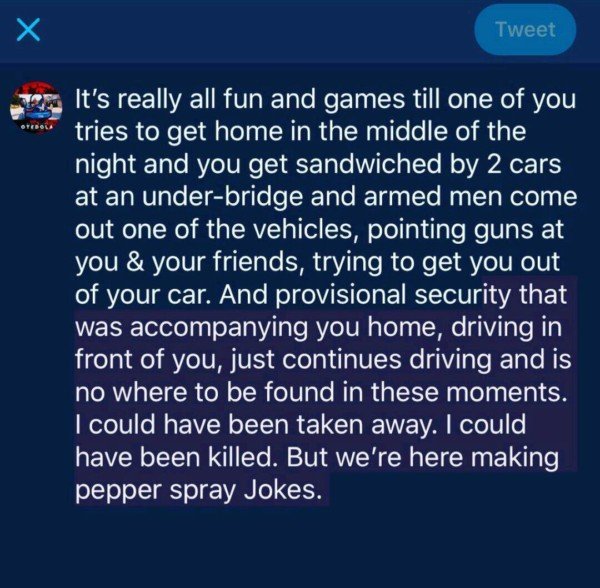 Di’ja is Reportedly Expecting Another Baby