Davido who arguably has the biggest song on the continent right now in ‘If’ has revealed some facts about the song.

On what influenced and inspired the record produced by ‘Pana’ crooner and fellow Sony Music act Tekno, Davido credits Duncan Mighty as his muse, and wouldn’t mind making a remix of the song with the Port Harcourt singer. 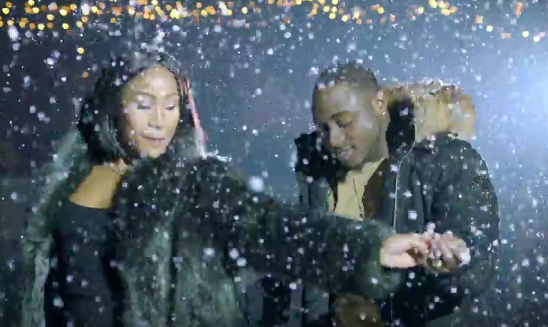 The tune is currently topping Nigerian and Ghanaian iTunes chart, and doing ‘major damage’ on the airwaves and streets.