City Divas: East African Female artiste to watch out for!

Here are female artists to watch out for in 2018 from East Africa:

In the past very few female artistes were given not only a chance to shine but also be a voice in the society but right now female musicians and even music producers are on the frontline of making sure we listen to nothing but good music and that leaves us with a question: is it a female take over season in East Africa? 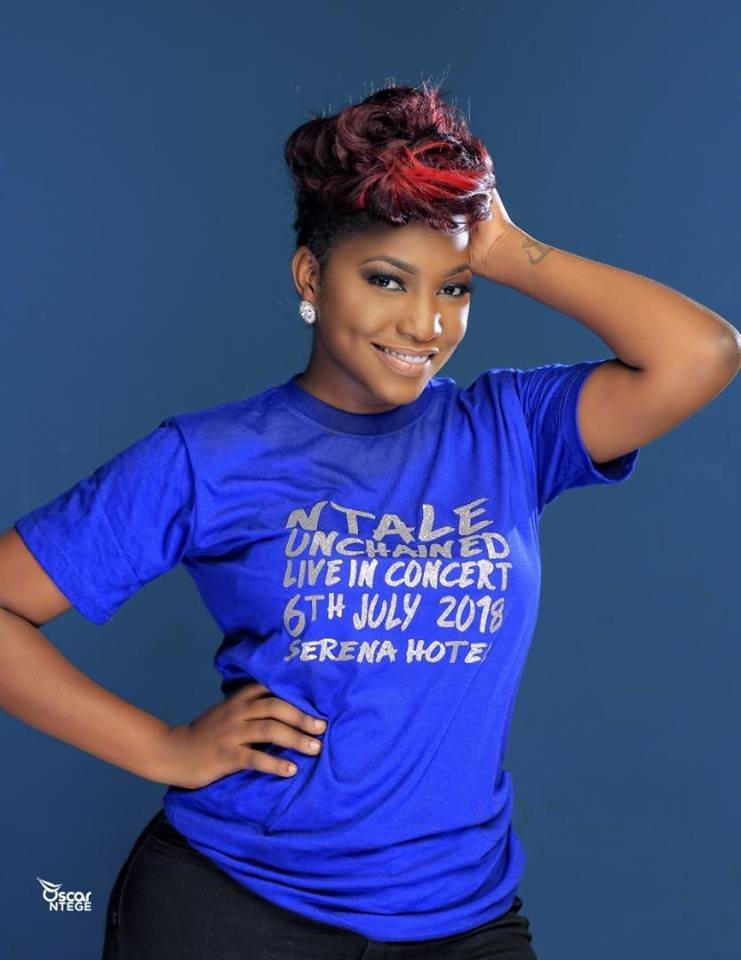 Irene Ntale is a Ugandan singer, songwriter, and guitarist. She sings RnB, reggae, and acoustic soul. She has been hosted on Focus on Africa. She is the campaign ambassador for the Red Card to Drunk Driving campaign by Uganda Breweries Limited.

Since the likes of Iryn Namubiru and Cindy have been here long enough, we will let her pass and represent Uganda. Irene, who came into public limelight after winning the Best Female Breakthrough Artiste category during the 2014 Hip-hop Music Awards – has a baby face and confuses enough men. She is social and has a happy soul.

Sheebah began her music career as part of Obsessions girls before quitting four years later. The musician who was in Kenya last year for the third season of Coke Studio and did a collabo with Palasso has released songs like I’m in Love with Kitoko, Baliwa, Fighter, Goodbye, Fighter, Jordan and Kambalage just to name a few.

Born and raised in Nairobi, Phy got her big break in 2015 when she was crowned the winner of the first season of Maisha Superstar, an East African music talent show that aims to uncover the next musical star in Kenya, Uganda, Tanzania, and other East African countries. Since her blow-up, the sultry-voiced singer has been putting in some serious work. Her 2015 debut album ‘Phylosophy’ announced her as a promising musical talent, with the offering’s first single ‘Ruka’ garnering oodles of attention in her native Kenya. She is currently riding high on her collaboration with rapper Wangechi ‘Come Back’ 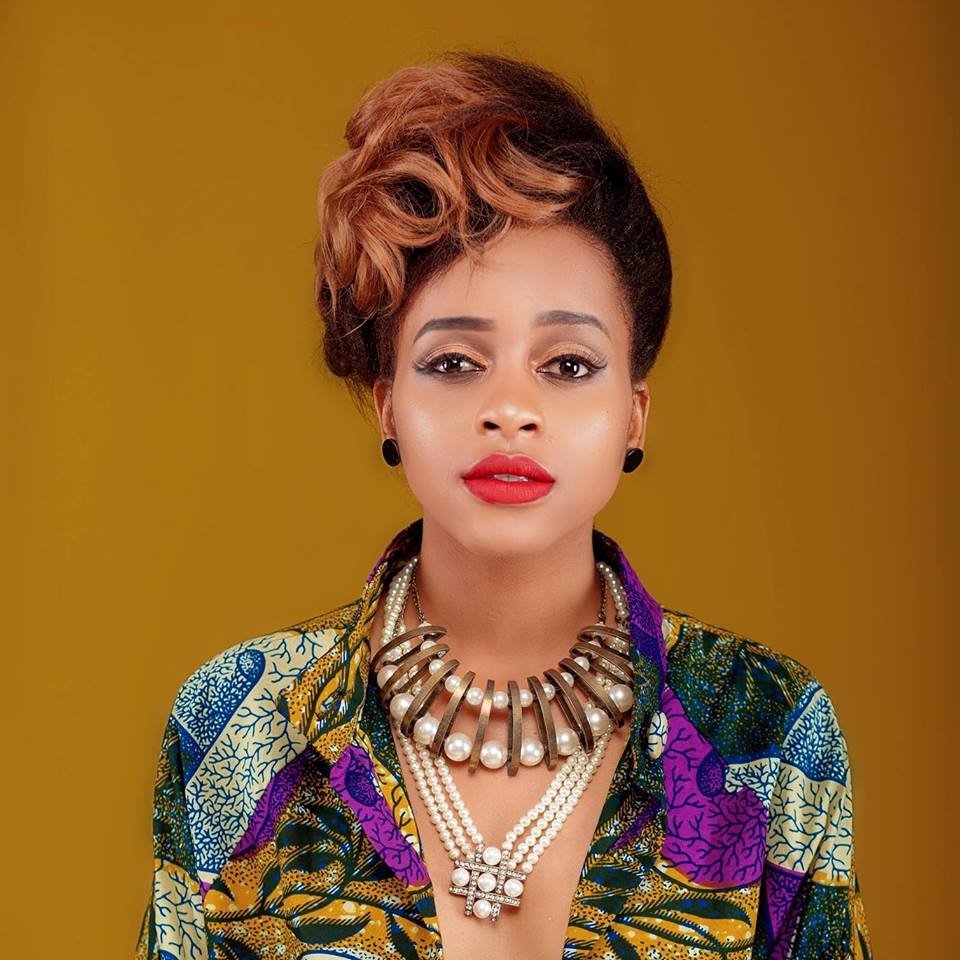 Nandy has released popular songs ”Ninogeshe”, “Wasikudanganye” and “Njiwa” which she features Kenyan artist Willy Paul, which have gone viral and become household tunes. She won the All Africa Music Awards in the best female artist in East Africa category in 2017 and she is currently Tanzania’s Goodwill ambassador for UNICEF’s Water, Sanitation, and Hygiene programme (WASH) that works in over 100 countries worldwide to improve water and sanitation services, as well as basic hygiene practices.

She is a three times award winning best female artist Vybez Awards and she has always proven to be the new breed of the golden era which consists of Suzzana Owiyo and the likes.

Nahna is a name you won’t miss to mention when it comes to matters Kisumu music and now she is slowly becoming a household name considering her hits like ‘Paro’ and ‘Baby Gochna’ which have a very unique sound contrary to the basic Kenyan sound. Her latest release is ‘Teri Mos’ which is very much traditional unlike many female singers who opt for high life videos.

She is the half (elder) sister to Naseeb Abdul Juma, popularly known by his stage name, Diamond Platnumz. The two share a father, Abdul Juma. Queen Darleen’s music career began in the year 2000 and released her first song ‘wajua Nakupenda’ featuring Alikiba in 2006.

In 2011 she released her second song ‘Maneno Maneno’ featuring Dully Sykes which worn Best Ragga/Dancehall song at Kili Awards in 2012. Queen Darleen’s other songs include; Wanatetemeka, Kijuso, Touch and Ntakufilisi. 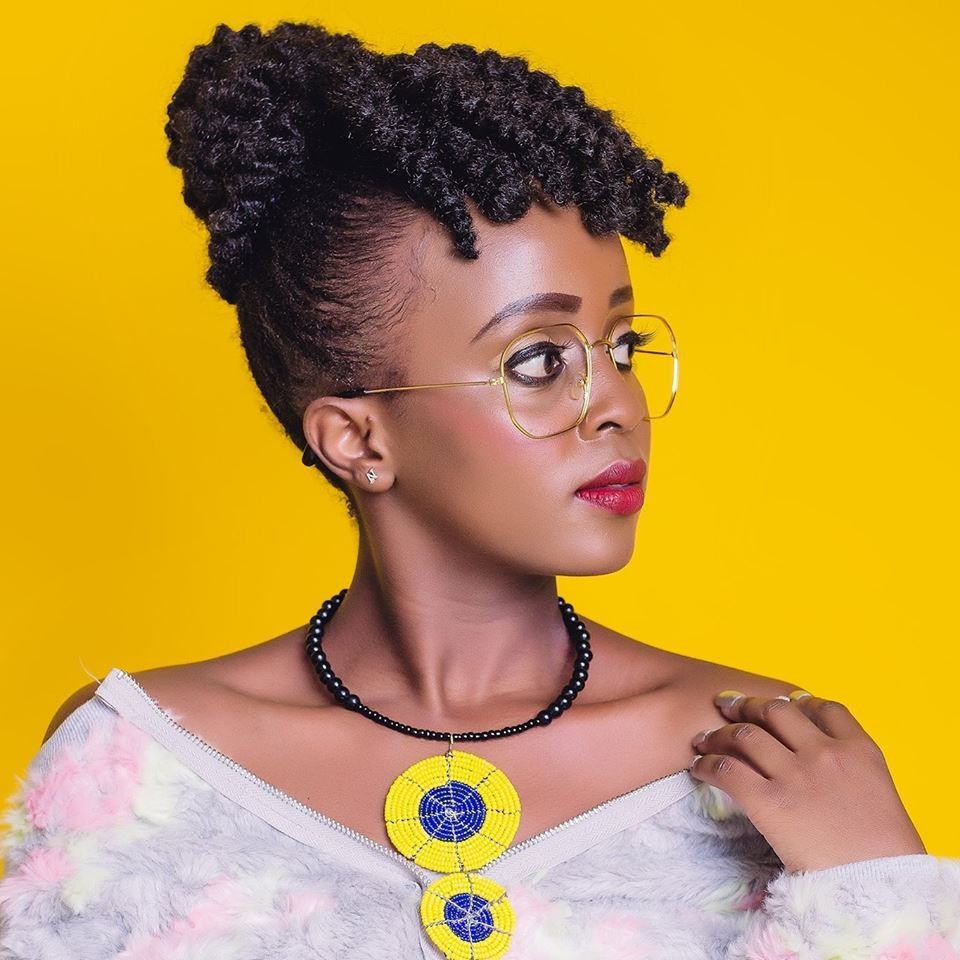 Her big debut came when she performed with Suzzana Owiyo on the Churchill show. This is when people started recognizing and acknowledging her as an artiste. Her new single ‘African Lover’ was released last month and it already has over a hundreds of thousands of views.

Nadia Mukami is definitely one of those upcoming artistes to watch out for.

There is no doubt that Diana Teta is one of the top female singers in the country, yet at just 25 years, the ‘Velo’ singer still has time to conquer the country and the world.

Every artist has that moment they refer to as their turning point, that astounding moment where things turn for the better and for this particular songstress, it was the song Fata Fata that made it for her. It hit the airwaves with a bang and everyone wanted to know who Teta was and what it is that she was or could do, this was in 2013.

Since then it has been incredible moment after the other for her, there have been invitations to perform for Rwanda Day three times, various performances in Rwanda and in Europe too

Rema Namakula is one of the most talented female artists to emerge from Uganda in recent years. Her musical repertoire is full of uplifting songs celebrating life and love. Rehema ‘Rema’ Namakula began her music career as a backup singer for Ugandan star Bebe Cool in his Gagamel crew. They parted ways in 2013 and Rema embarked on a solo career, releasing the single ‘Oli Wange’ that year to much acclaim. Since then she has released singles consistently, including the 2015 hit ‘Katonotono’ that further expanded her popularity in Uganda.

The sultry Chemical, is known for her unique hip-hop style and goes beyond the conventional Bongo female artist with her gangster approach and tomboyish bravado.

She steps beyond the norm and is unlike most Tanzanian female musicians, known to take the more seductive feminine approach, churning out famous hit makers in the likes of Lady Jaydee, Saida Karoli, and Vanessa Mdee, just to mention a few.