Chris Brown Shares Details Of His Abusive Relationship With Rihanna

Chris Brown in an exclusive video talked extensively about the night he was arrested for physically assaulting ex-girlfriend Rihanna in 2009 in a clip posted by a fan from his documentary Chris Brown: Welcome To My Life. 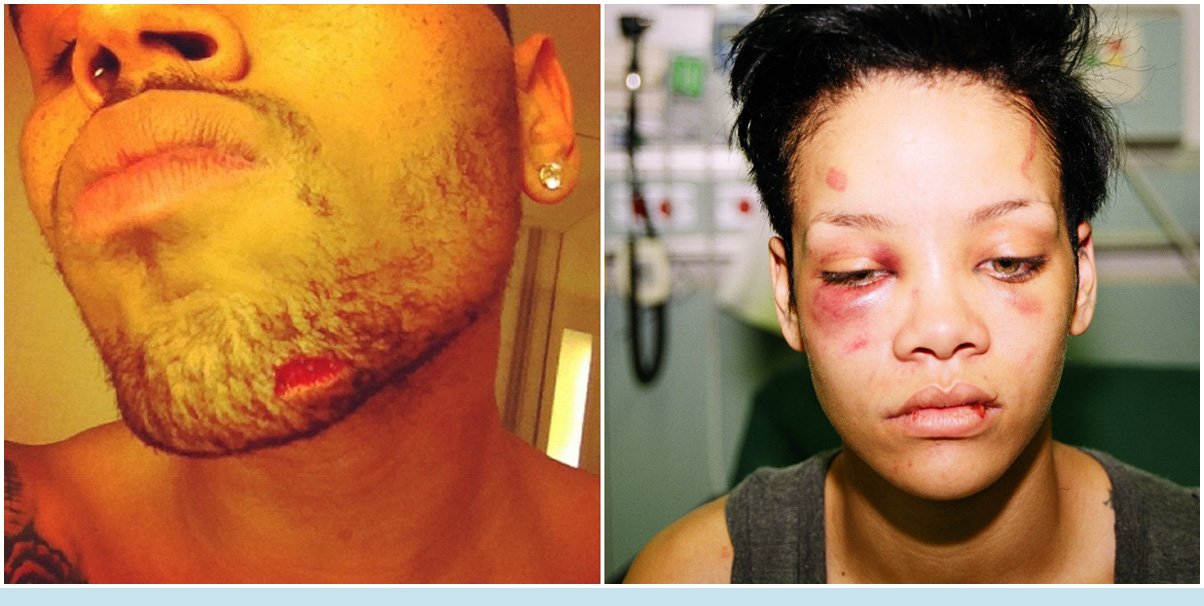 The father of one, reveals he was 15 when he met the 29-year-old Barbadian singer, who was 16 at the time, at a show in New York City in 2004. He explained that their relationship took a turn after he told Rihanna that he had slept with someone else prior to their relationship — something he had previously denied.

Speaking in detail, he said;

My trust totally was lost with her. She hated me after that. I tried everything, she didn’t care. She just didn’t trust me after that. From there, it just went downhill because there were too many verbal fights, physical fights as well. Mutual sides.

We would fight each other. She would hit me, I would hit her and it never was OK.

There was always a point where we’d talk about it like, ‘What the f— are we doing? Like, ‘I don’t like you slapping me.’ If I go on stage I got a scratch on my face and I gotta explain it like, ‘Oh, no I fell.’ If you got a scar or a bruise you gotta put makeup on. I’m not ever trying to put my hands on any female.

He continues talking about what transpired between them following the pre-Grammys Clive Davis party, the night of the assault. He said the unidentified woman came over to say hi to him that night and it upset Rihanna. 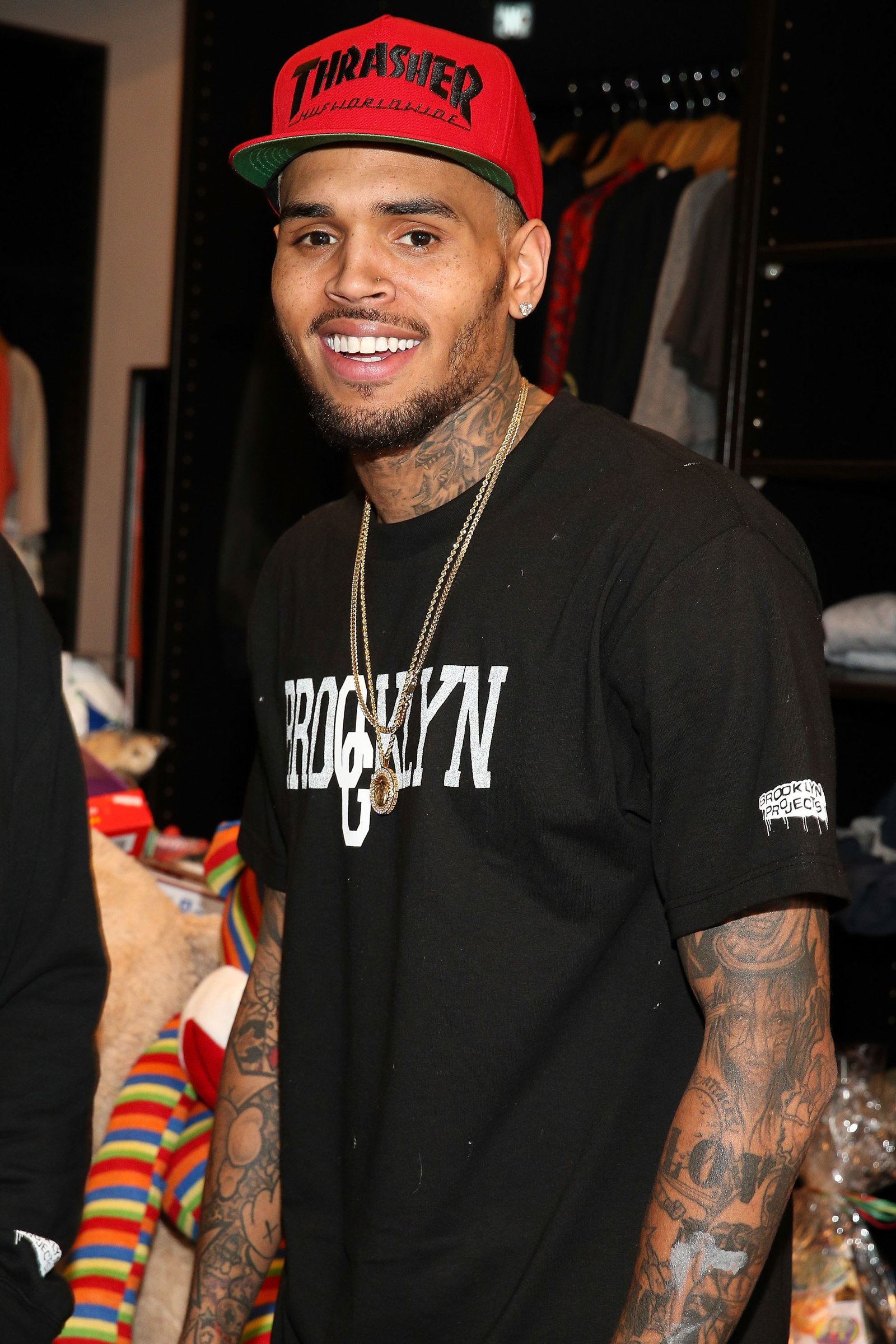 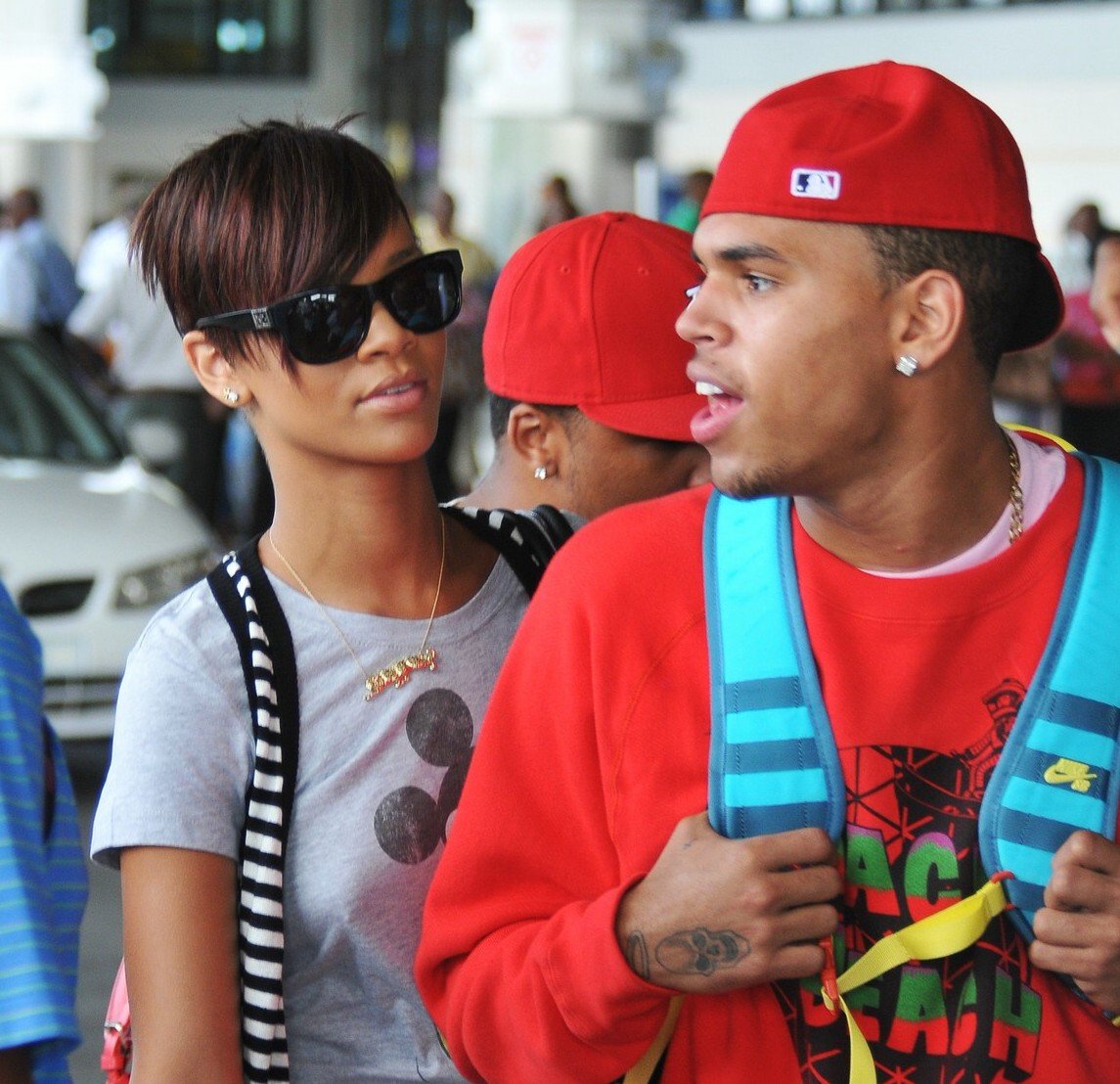 He says after they left he got a text from the woman and at this point Rihanna became violent.

I remember she tried to kick me, just like her beating s–t, but then I really hit her. With a closed fist, like I punched her and it busted her lip. And when I saw it I was in shock, I was like, f**k why did I hit her like that? From there she’s spitting blood in my face and it enraged me even more. it raised me even more. It’s a real fight in the car, and we driving in the street.

I’m like ‘yo, we tripping, what the f—, what are we doing?’ She tried to grab for my phone, and I’m not giving her my phone, to throw it out the window. She takes the keys out of the car and fakes it like she throws them out of the window. I get out the car and I’m looking for the keys and somebody yelled and she yells out her door, ‘Help, he’s trying to kill me’.

Chris expresses his regrets over the situation saying;

A lot of the times, I look back at that picture and I think ‘that’s not me bro, that’s not me.’ I hate it to this day, that’s going to haunt me for ever.

Chris Brown was sentenced to five years probation and 1,400 hours of community service for the assault in 2009.