Chocolate City boss, Audu Maikoiri, has been reportedly rearrested and taken to Kaduna.

The report which has yet to be confirmed said Maikori was taken into custody today, Friday by the police.

Maikori was first arrested in Lagos on February 17 and later released by the police over his tweets in January in which he alleged that five students of College of Education, Gidan-Waya, were killed by Fulani herdsmen.

Though the music producer later retracted his claims, saying he was misled by his driver, it was learnt that Governor Nasir el-Rufai was not pacified by his apology as he complained about the tweets to the police authorities, leading to his arrest. 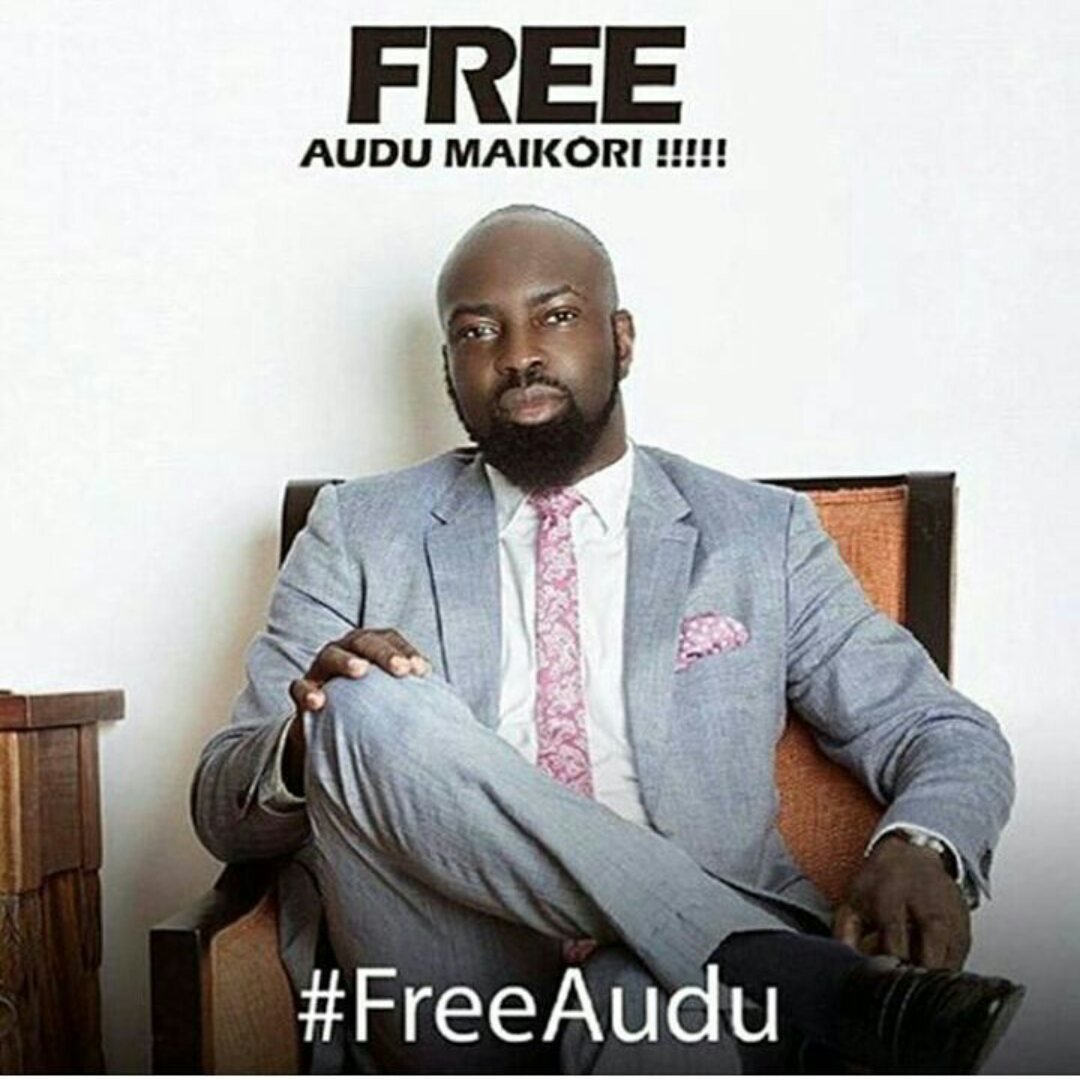 Close friends are saying Maikori has been taken to Kaduna State.

After collaborating with Nicki Minaj on “Whole Lotta Choppas,” Sada Baby enlists Big Sean for his next hit, “Little ...

One half of Chloe x Halle showed out once again with her beautiful cover of Rihanna’s 2016 hit “Love on the Brain.” ...

Following a request by her fan, Nicki Minaj has agreed to release a family-friendly version of her single “Seeing ...

“Kilometre” Ranks No.1 For The Second Week On Turntable Top 50

Burna Boy’s latest single, “Kilometre”, has ranked No. 1 on the Turntable Top 50 music for the second week. The Top ...

After collaborating with Nicki Minaj on “Whole Lotta Choppas,” Sada Baby enlists Big Sean for his next hit, “Little ...

One half of Chloe x Halle showed out once again with her beautiful cover of Rihanna’s 2016 hit “Love on the Brain.” ...