Cassper wants to put ‘Beyoncé of Burundi’ on his next album 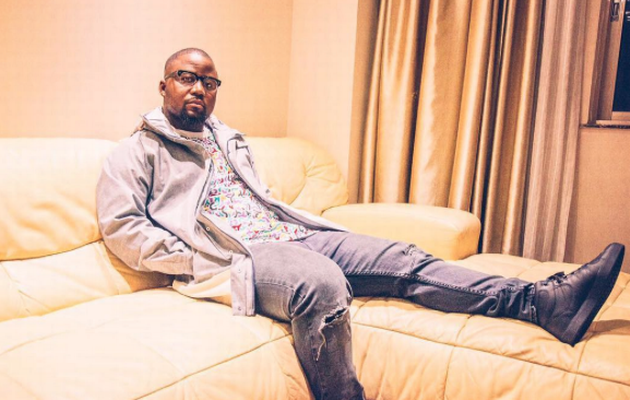 Fans might have to wait a while to finally get their hands on a new album from Cassper Nyovest. But if it was up to him, the album will include the smooth vocals of a woman he found online.

A video of the young woman singing Beyoncé’s Halo went viral and found its way on to Cassper’s Twitter page on Tuesday.

The rapper was stunned by the lady’s amazing voice and reached out to his 780,000 plus followers to help him try and find her.

“Can someone please find me this woman! My God! I need to put her on my album!” Cassper wrote.

Twitter detectives were quick to point out that the lady Cassper was looking for was 18-year-old high school student Audrey Iteriteka from Burundi.

Aubrey has been hailed by social media users as “the biggest musical phenomenon that the country has ever seen” and the “Beyoncé of Burundi”.

Now, we’ll just have to wait and see if Cassper can make her a star!