Rapper Cassper ‘Abuti Fill Up’ Nyovest has revealed the release date of his next best album. He revealed the news at the glitzy Metro FM awards event that was held this past Saturday in Durban. The Mama I Made it hitmaker said his album is coming out on the 7th of May 2017 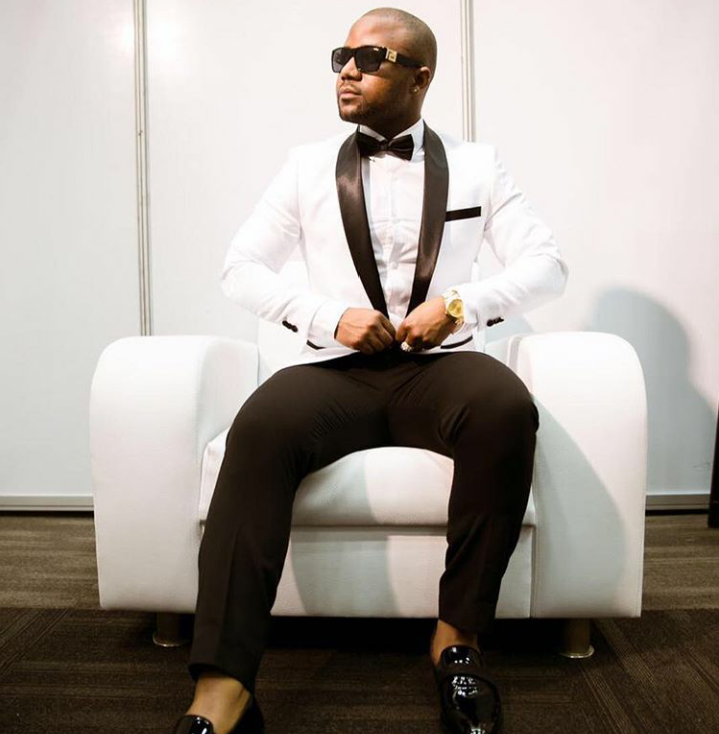 Abuti Fill Up also revealed the title of his upcoming album which he calls “Thuto”.

We bet the sounds of the album will serve us more fire than L’vovo’s dance moves. He revealed the release date while presenting an award alongside rapper Nadia Nakai. He also said that he is definitely taking the hip hop award next year. We hope you do!

One thing for sure, if Cassper plays that Tito Mboweni track again, he might just burn the dance floor down! The rapper once mentioned that he has huge plans for this album and predicts that this will be the best album he’ll ever produce. Wait; do those plans include his album going gold or platinum? Well we’ll just wait and see