The artist whose last album ‘OUTSIDE’ which was released under the Atlantic Records is still getting great reviews.He signed a music publishing deal which will give him a privilege to manage his songs and ensure he receives all the royalties from the back ends as he is entitled to. The deal also comes after Burna boy song titled “Ye” shares the same title with America Hip hop star, Kanye West eight studio album “Ye”, the conflicting title however became a bonus for Burna boy as his single kept on showing on major streaming platforms when fans searched for Kanye’s album.

Burna boy is currently on tour in the US for the “life on outside” album. This is truly a great career boost not just for Burna Boy, or for his fans who will now be able to properly support the artist’s music. 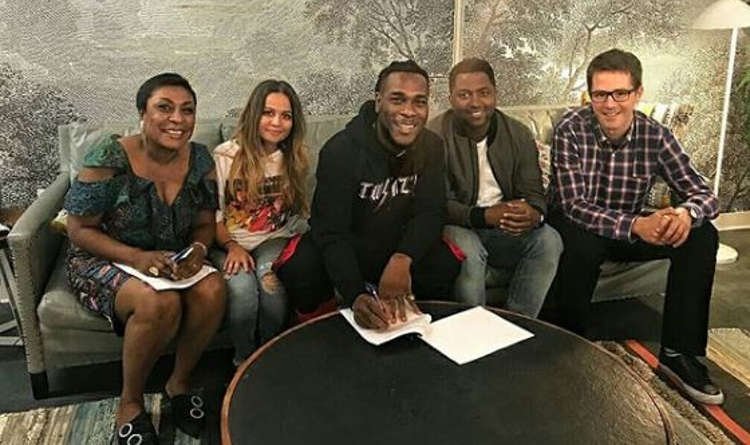 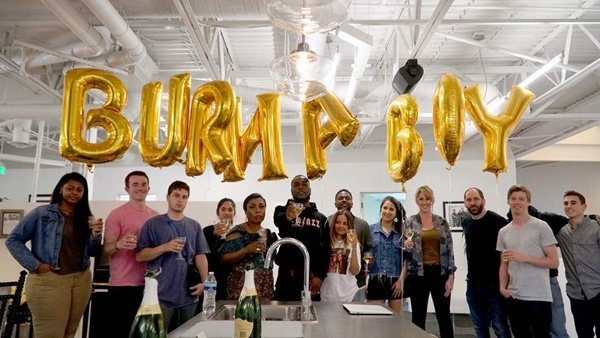