Damini Ogulu, aka, Burna Boy delivered an unforgettable performance of his biggest songs at his Coachella debut on Sunday night. News Agency of Nigeria (NAN) reports that Burna Boy, dressed in an eccentric Burberry stripped-fringed jacket and trouser, jumped on stage to perform a medley of his songs.

The crowd sang along as he performed ‘Killin Dem’, ‘Dangote’, ‘On The Low’ among others and danced the popular Zanku. NAN recalls that Burna Boy had expressed his displeasure over the font size his name was written in on the Coachella poster. He referred to himself as an ‘African Giant’, asking the organisers to respect his status and write his name in a much larger font.

He secured the most awards at the 2019 Soundcity MVP Awards, bringing home four plaques including ‘African Artiste of the Year’.  He won the ‘Melody of the Year’, ‘Audience’s Choice’ and ‘Best Male MVP’. 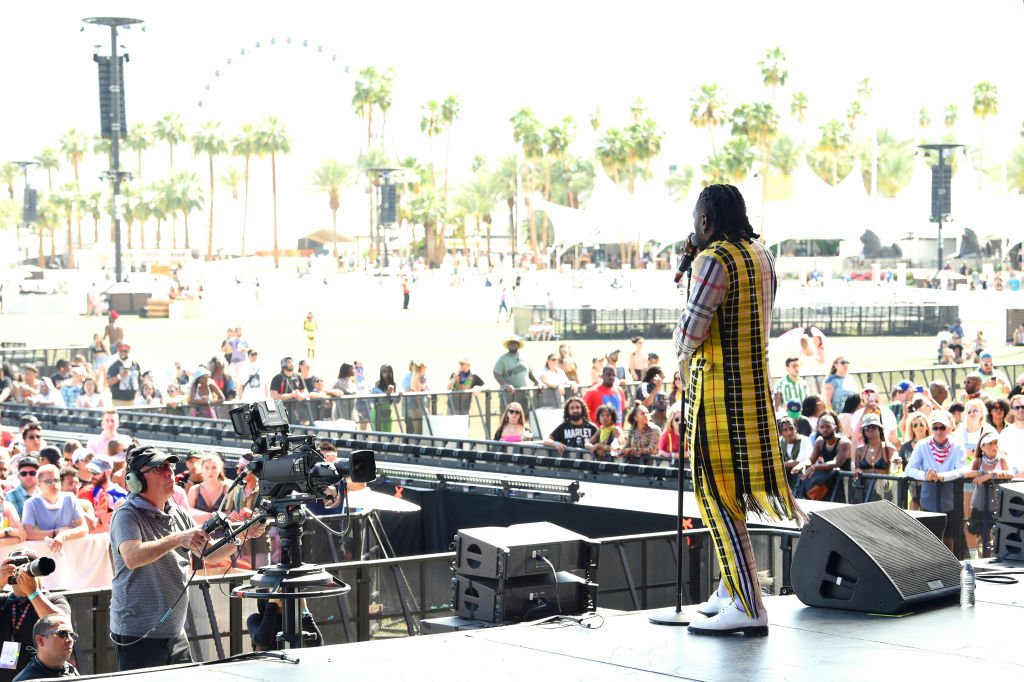 Fans are unimpressed with Akothee and her expensive hairstyle