All the must-see pictures from the Soundcity 98.5 at 3 Anniversary Live Sessions and Open House

Soundcity Radio 98.5 Lagos celebrated its 3rd anniversary on August 1st 2019 and the day was marked with series of events here in the city of Lagos! We had a special live session, celebrity guests, highlights from the archive and a journey through the best in Nigerian, African and urban music from over the years.

Rema, Seyi Shay, Ycee and Fireboy joined the OAPs and DJs – Rachel, Sheye Banks, Ilo, Pearl Cardy, Moti Cakes, DJ Shabsy, DJ Kaywise and DJ Bobbi for the live on-air sessions with instrumentation from GospelondeBeatz and the Alternate Sound Band. The talents performed live as well as had quick conversations with an open house where celebrity guests, friends were entertained to drinks, food and good banter. 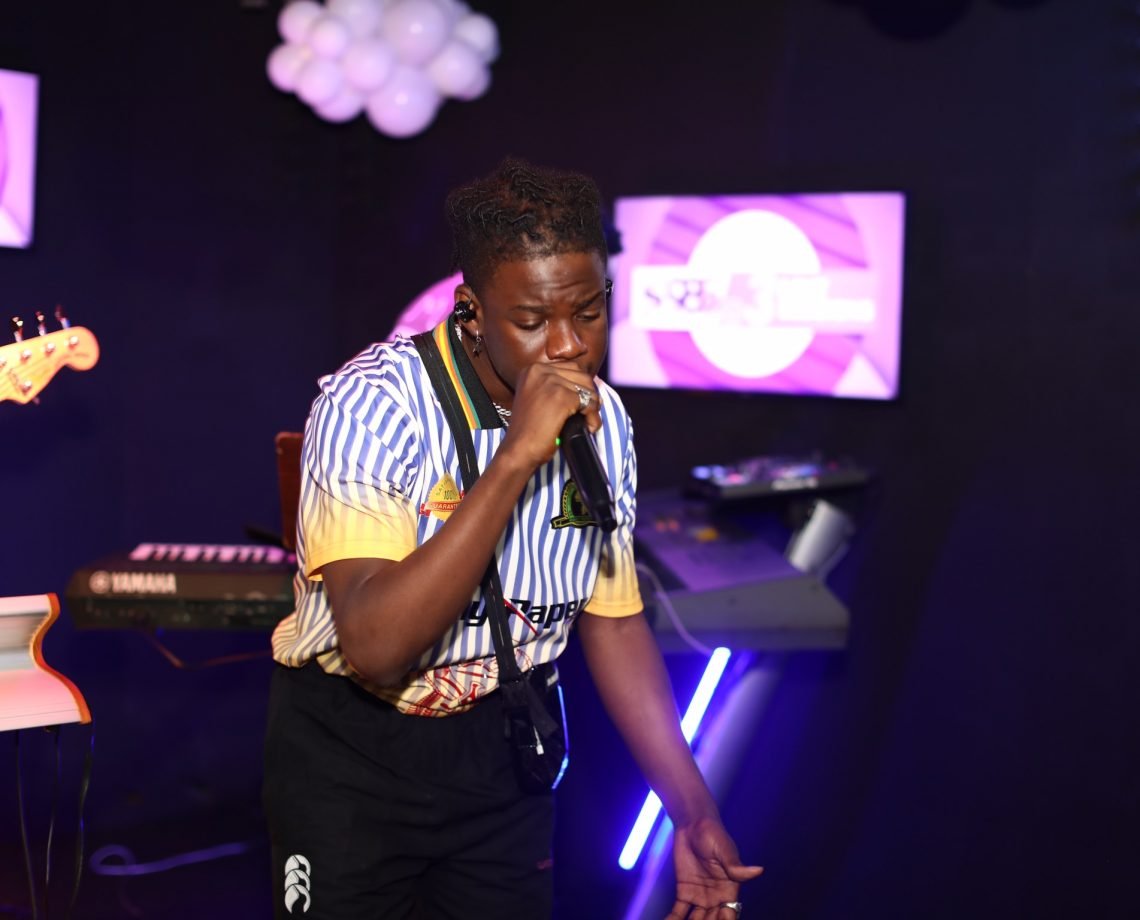 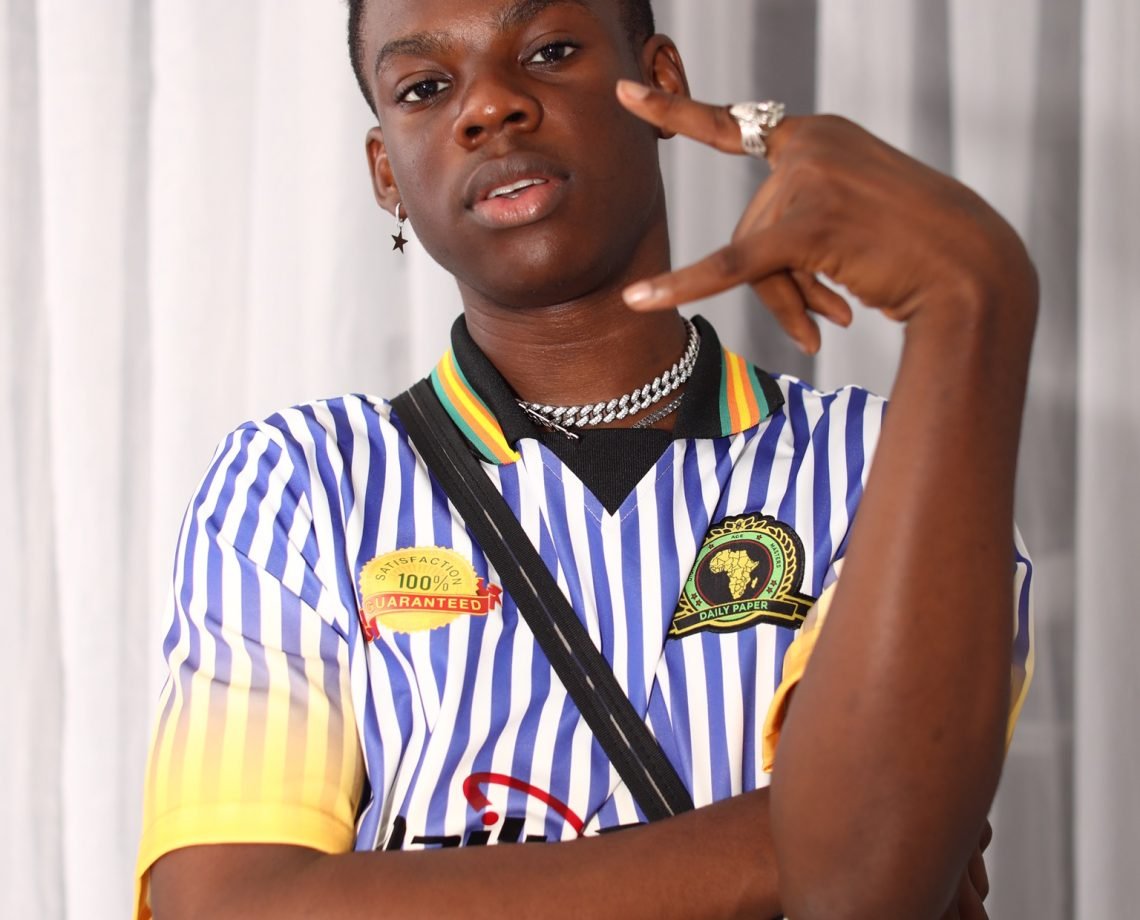 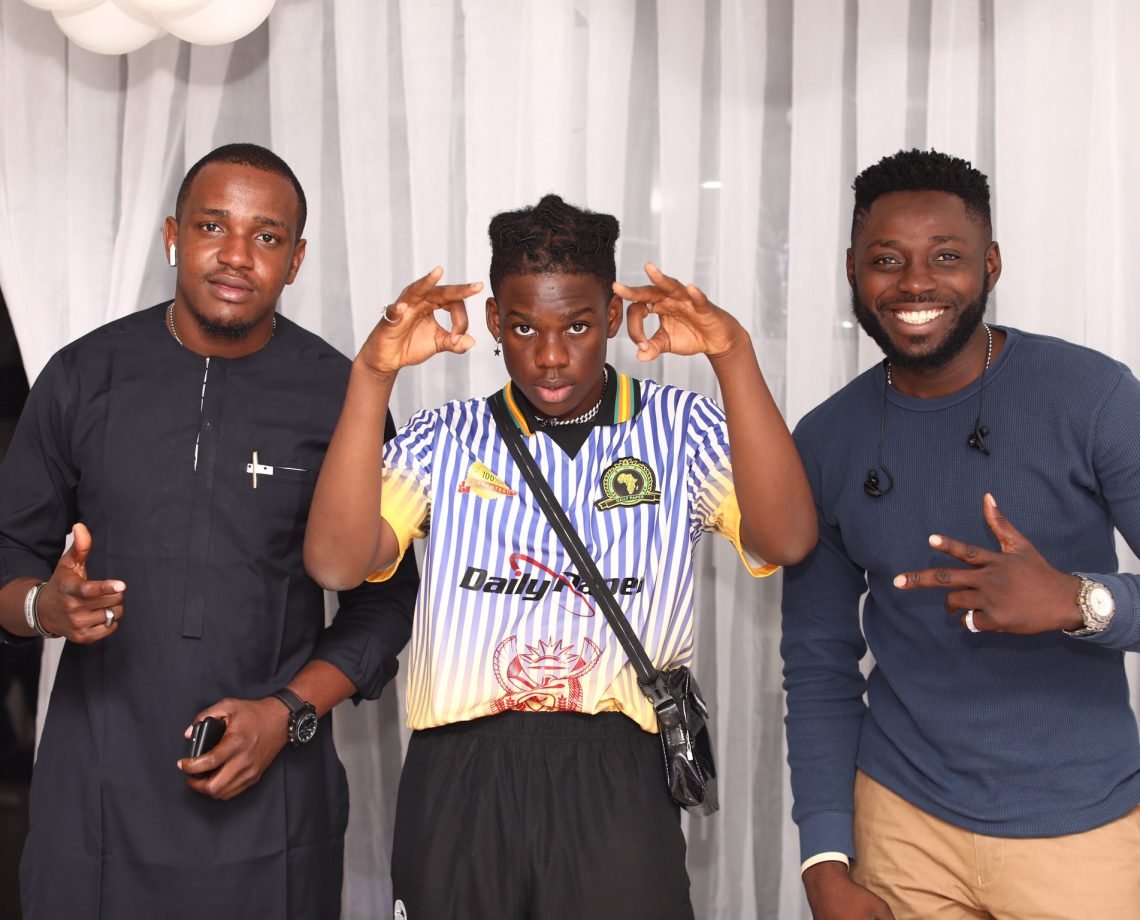 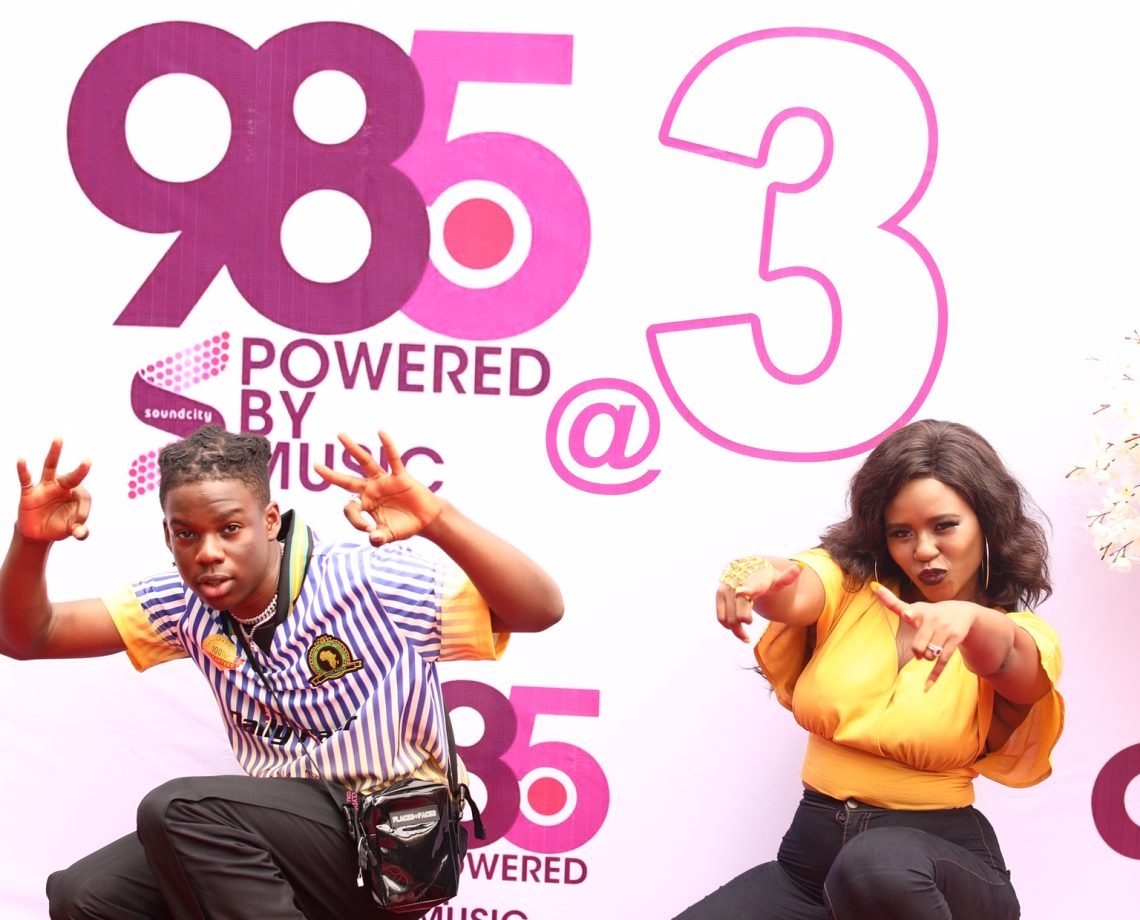 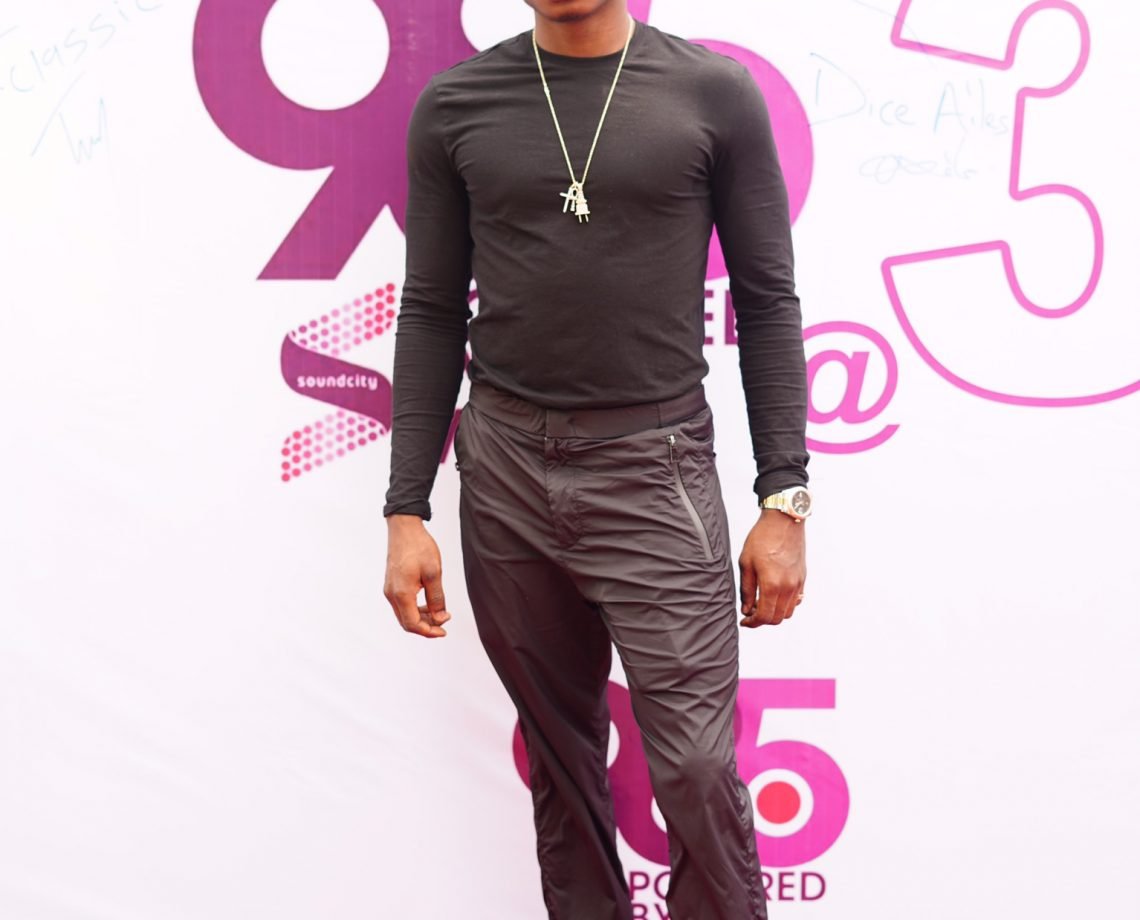 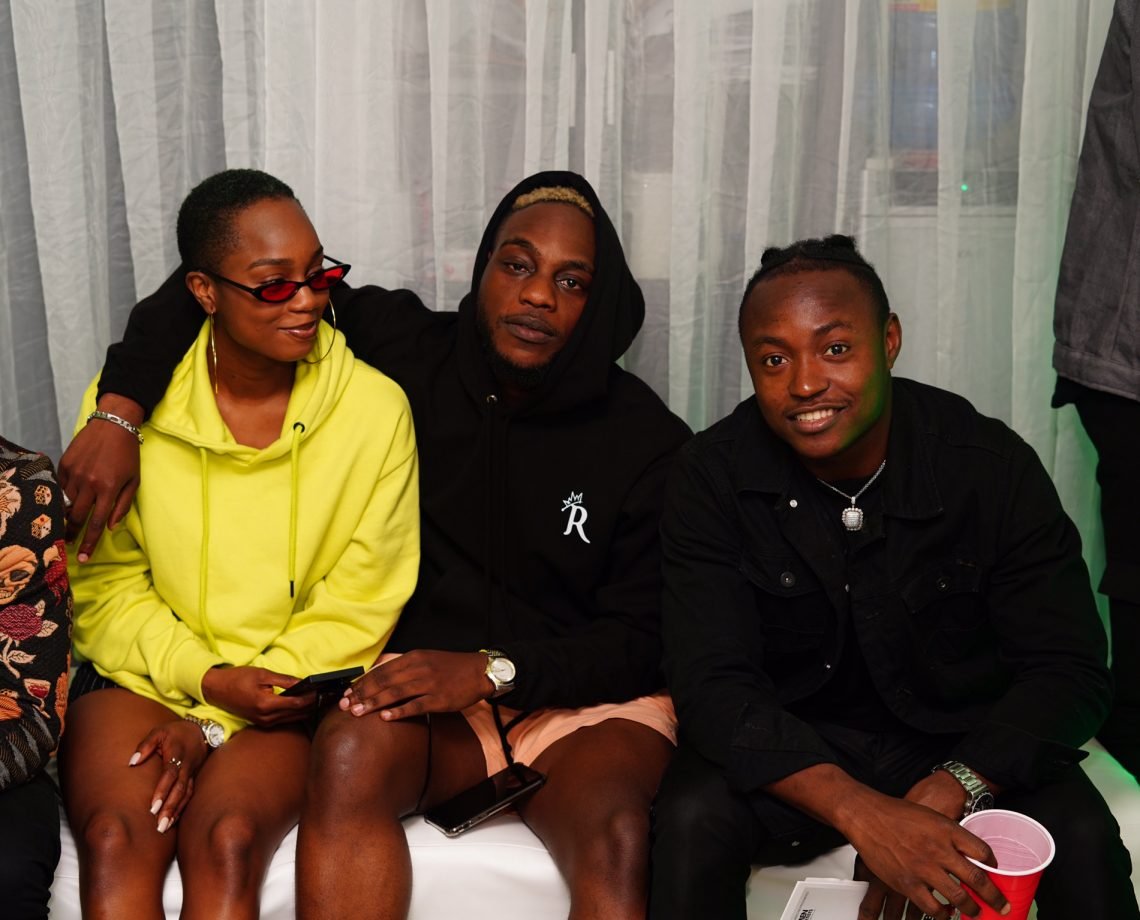 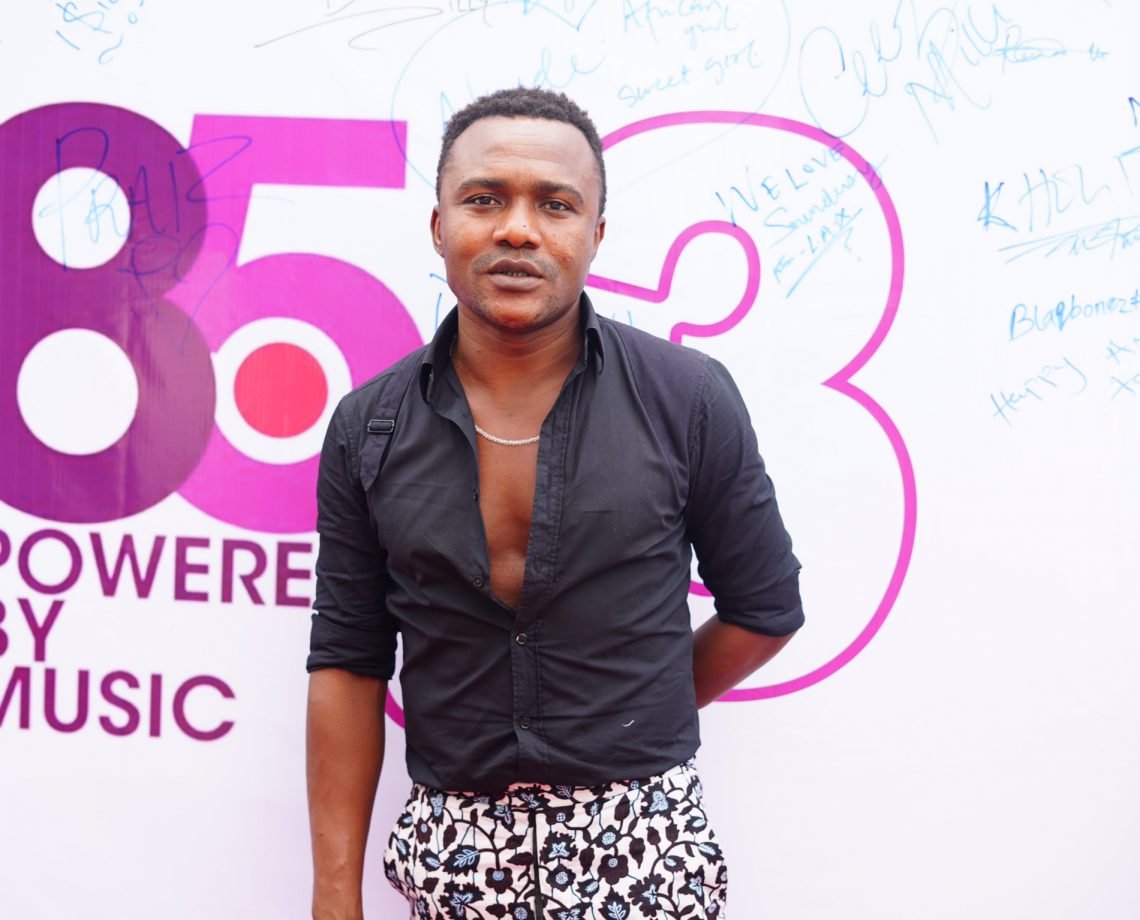 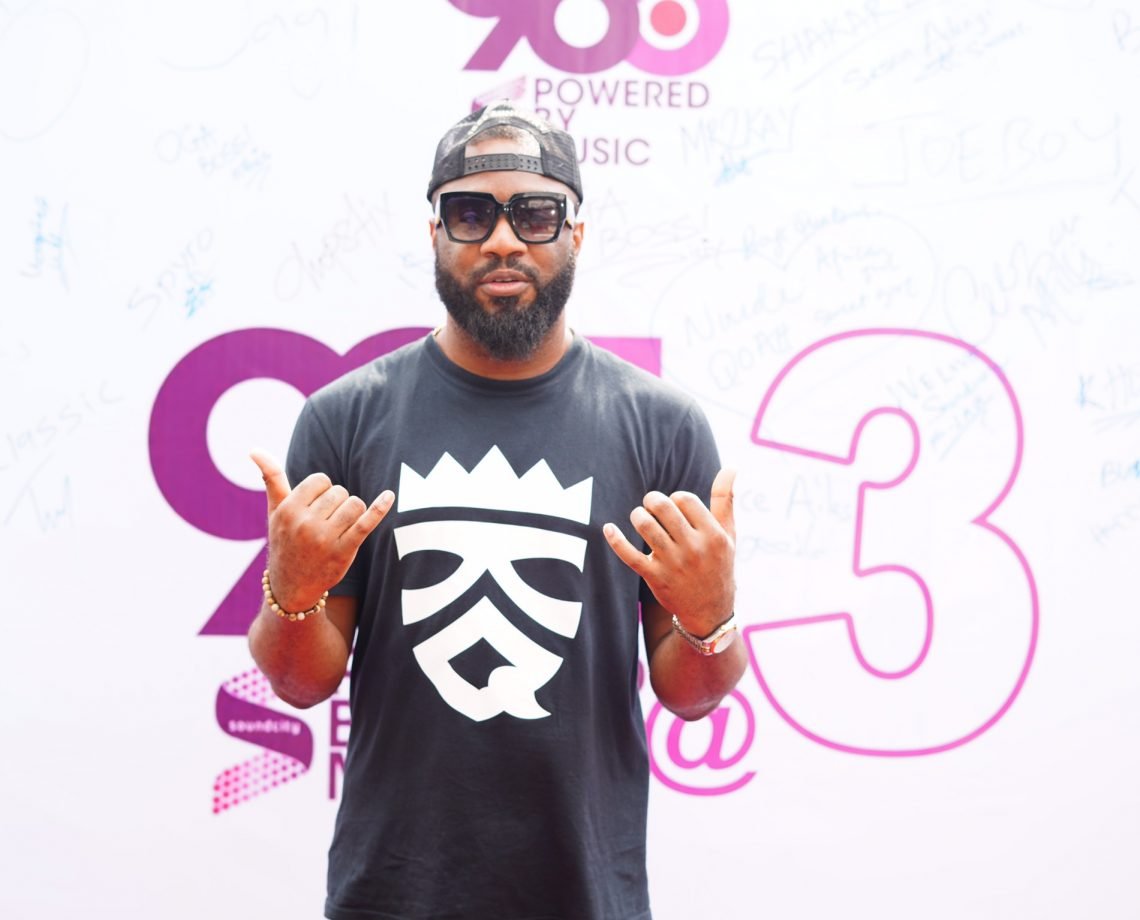 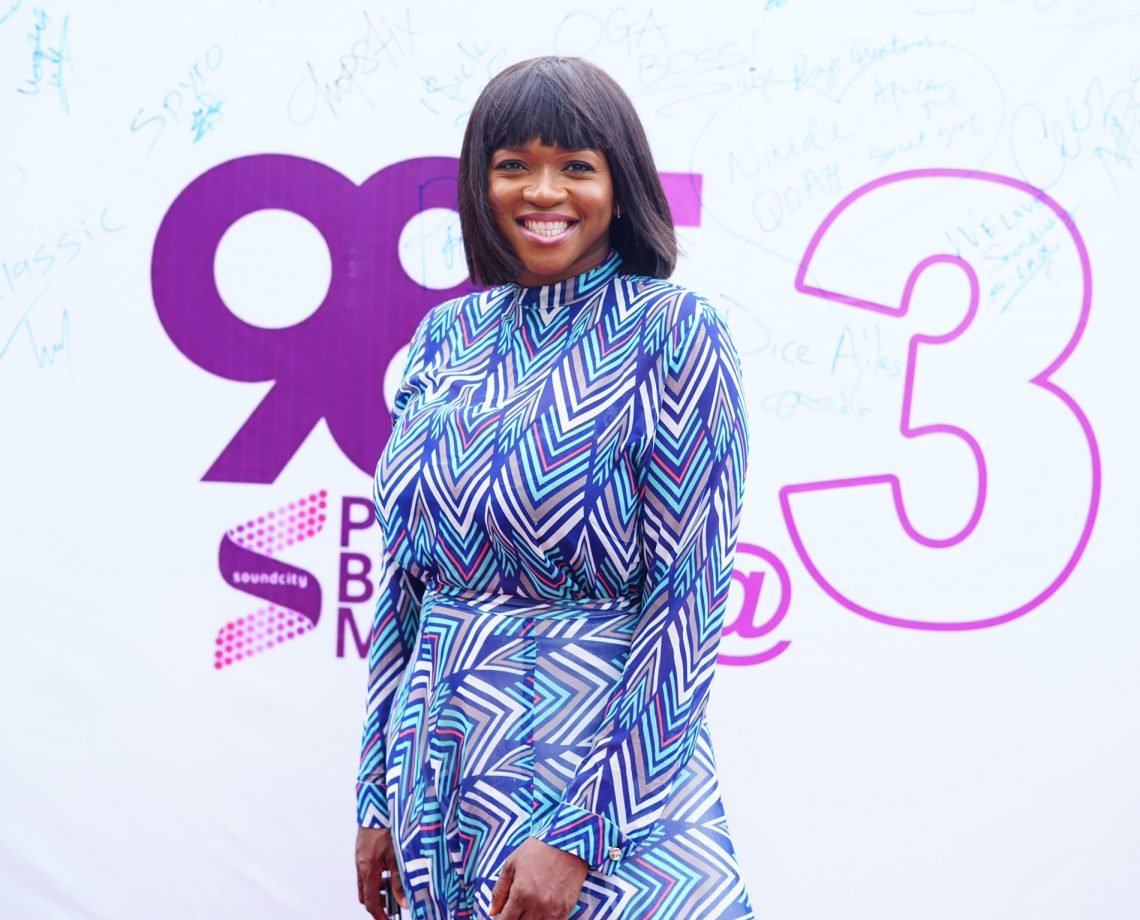 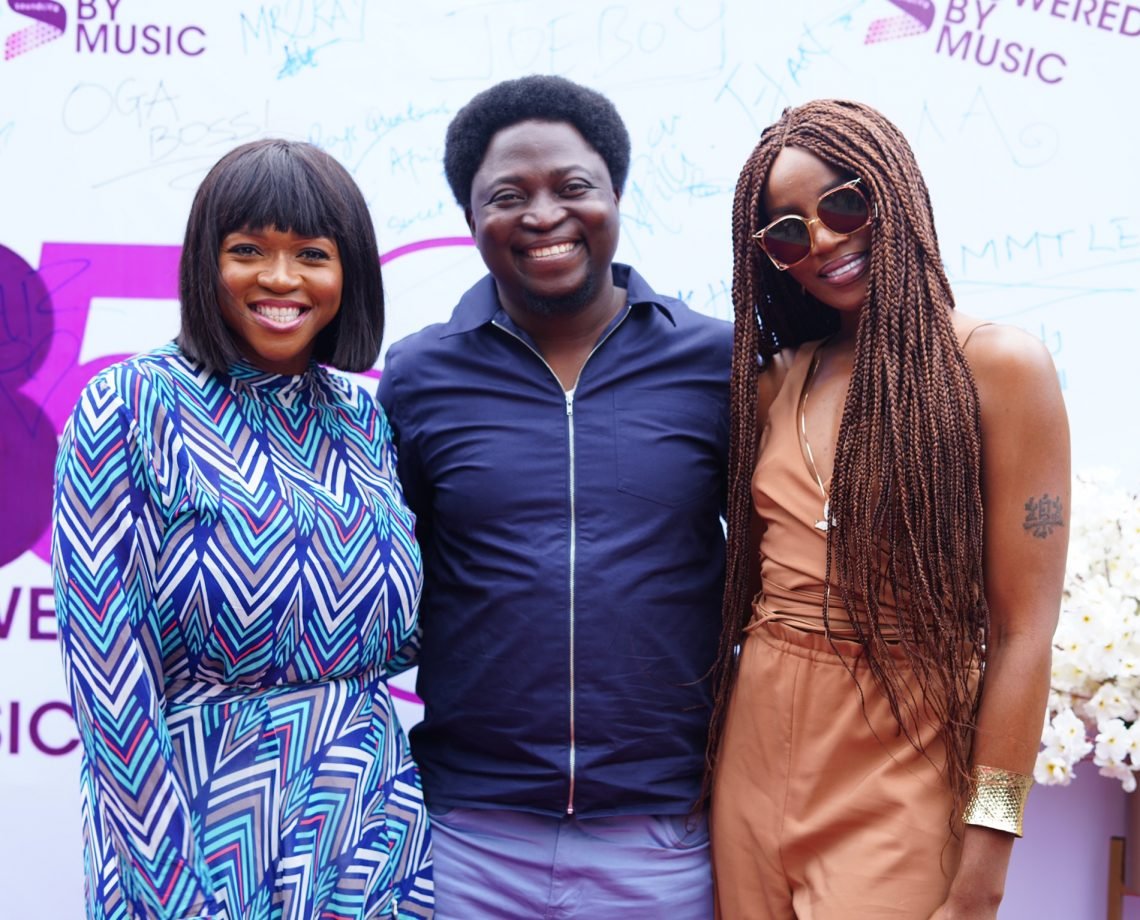 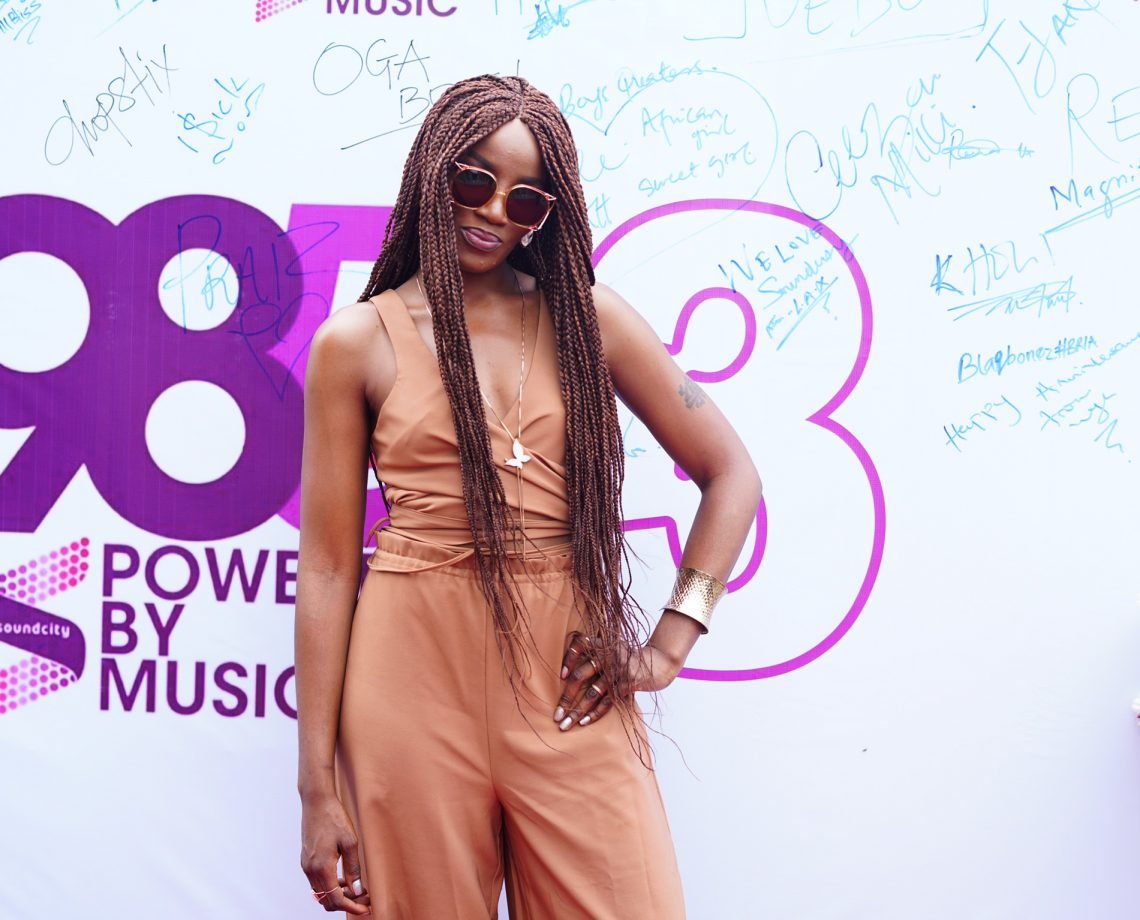 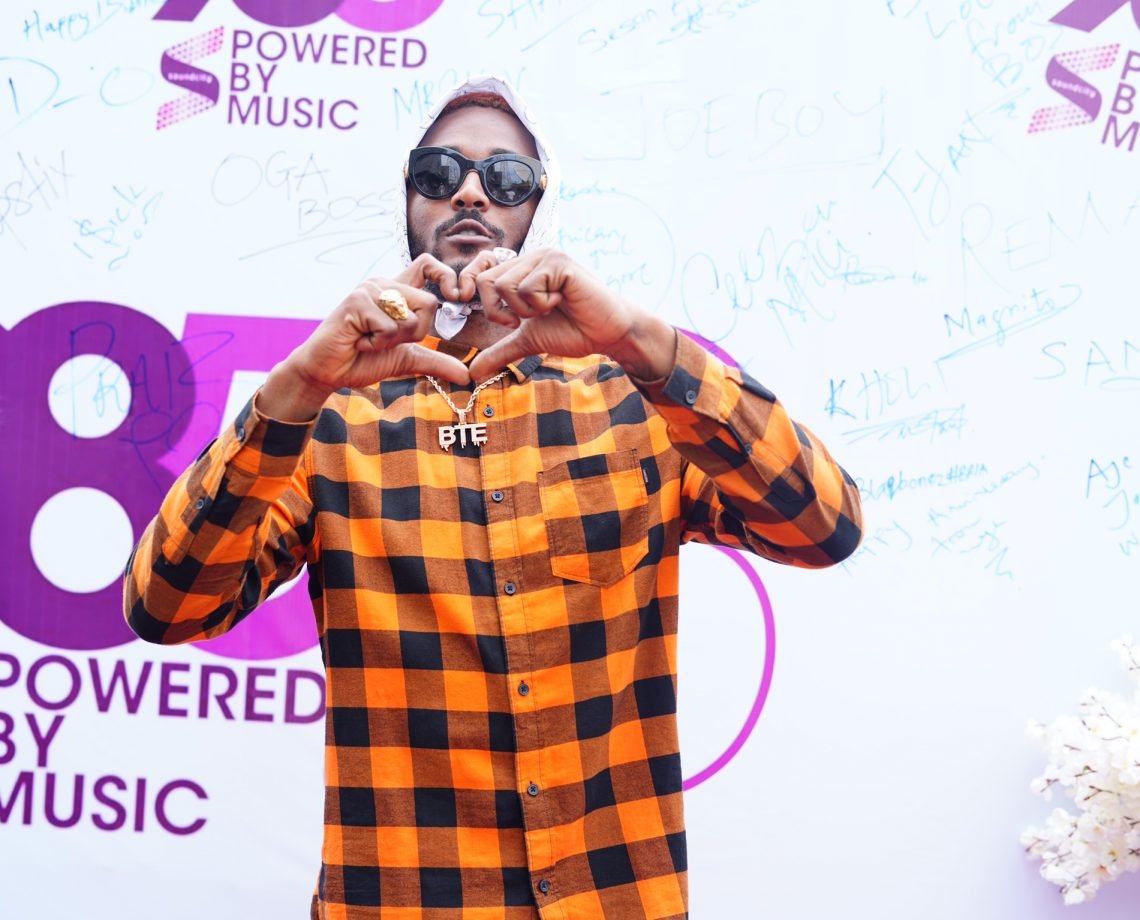 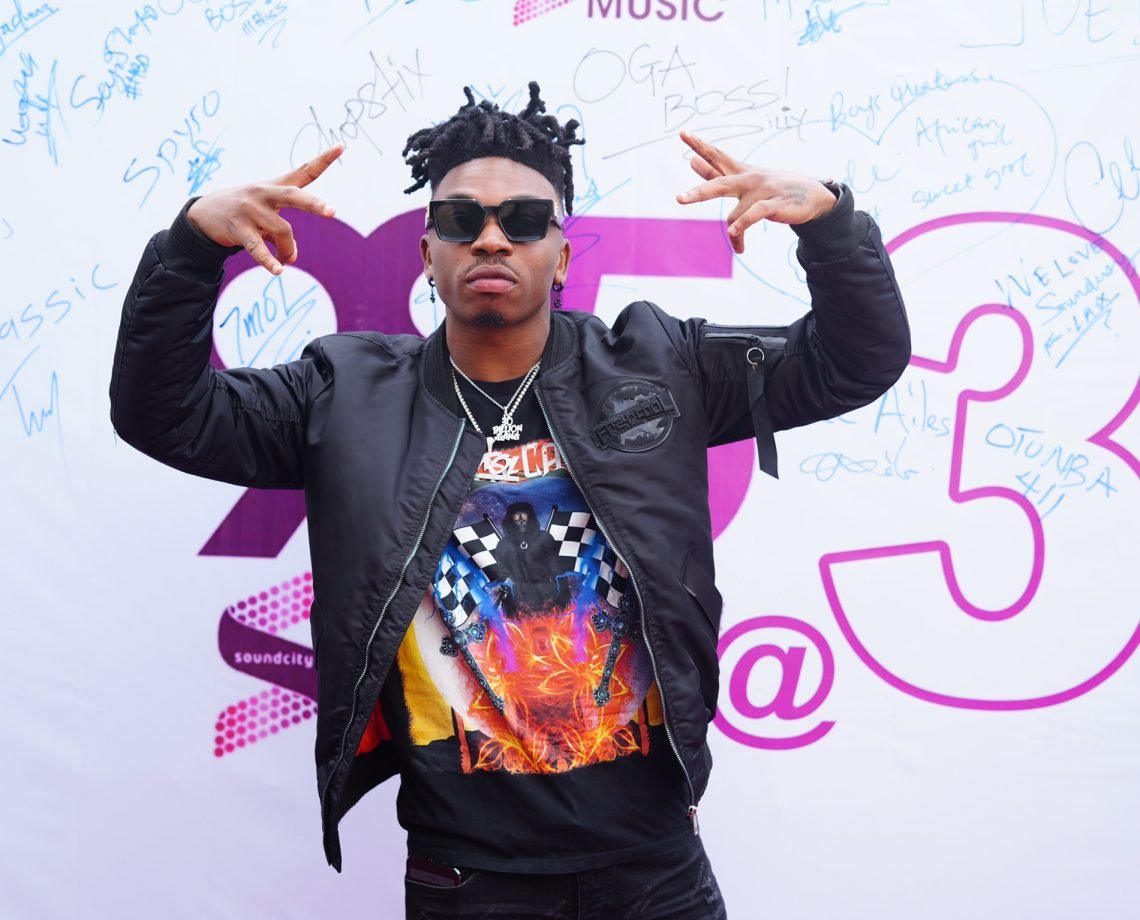 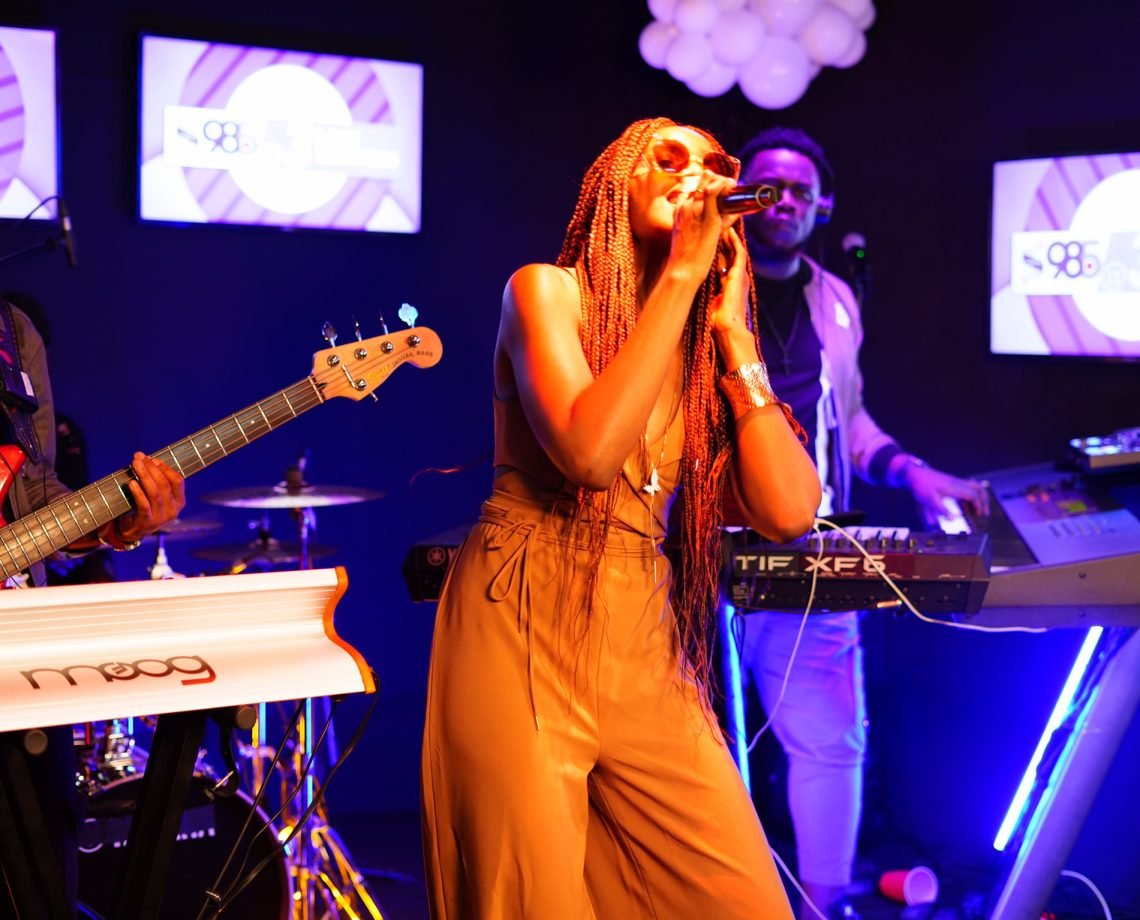 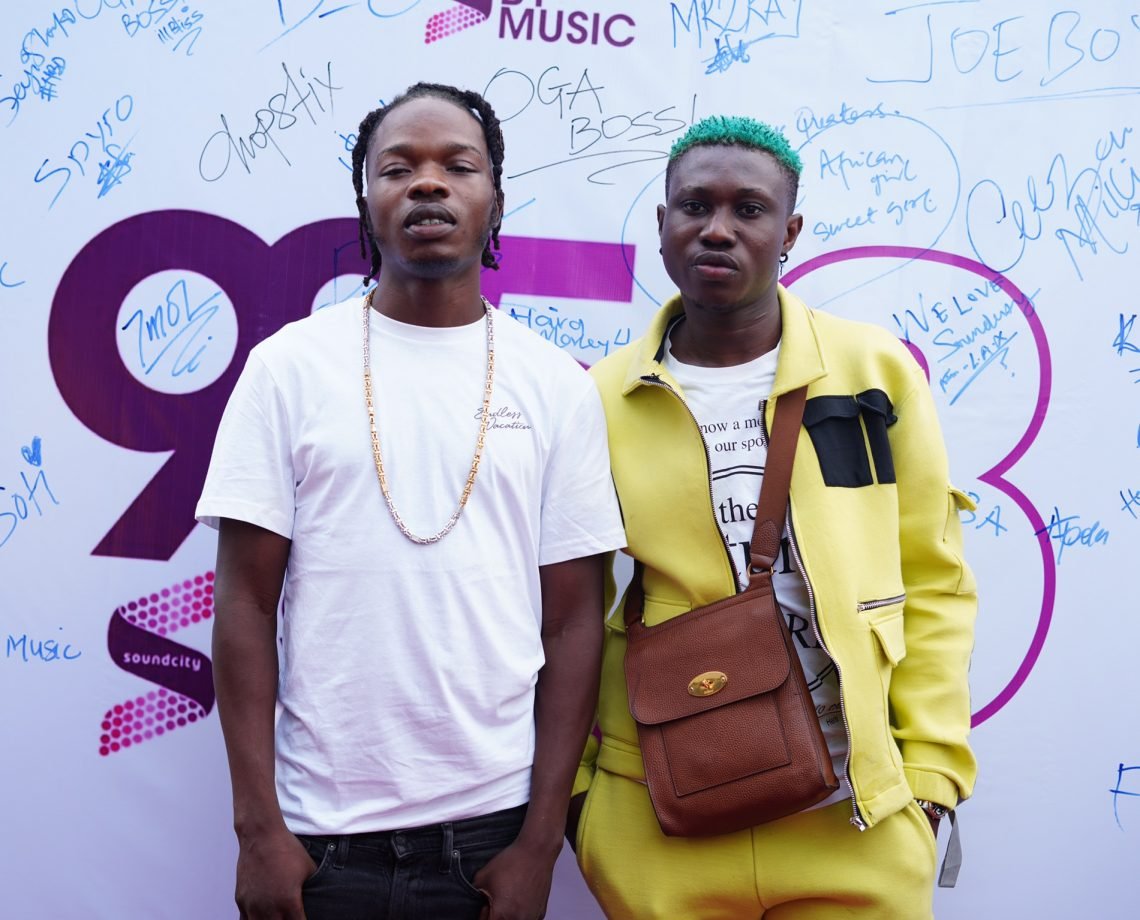 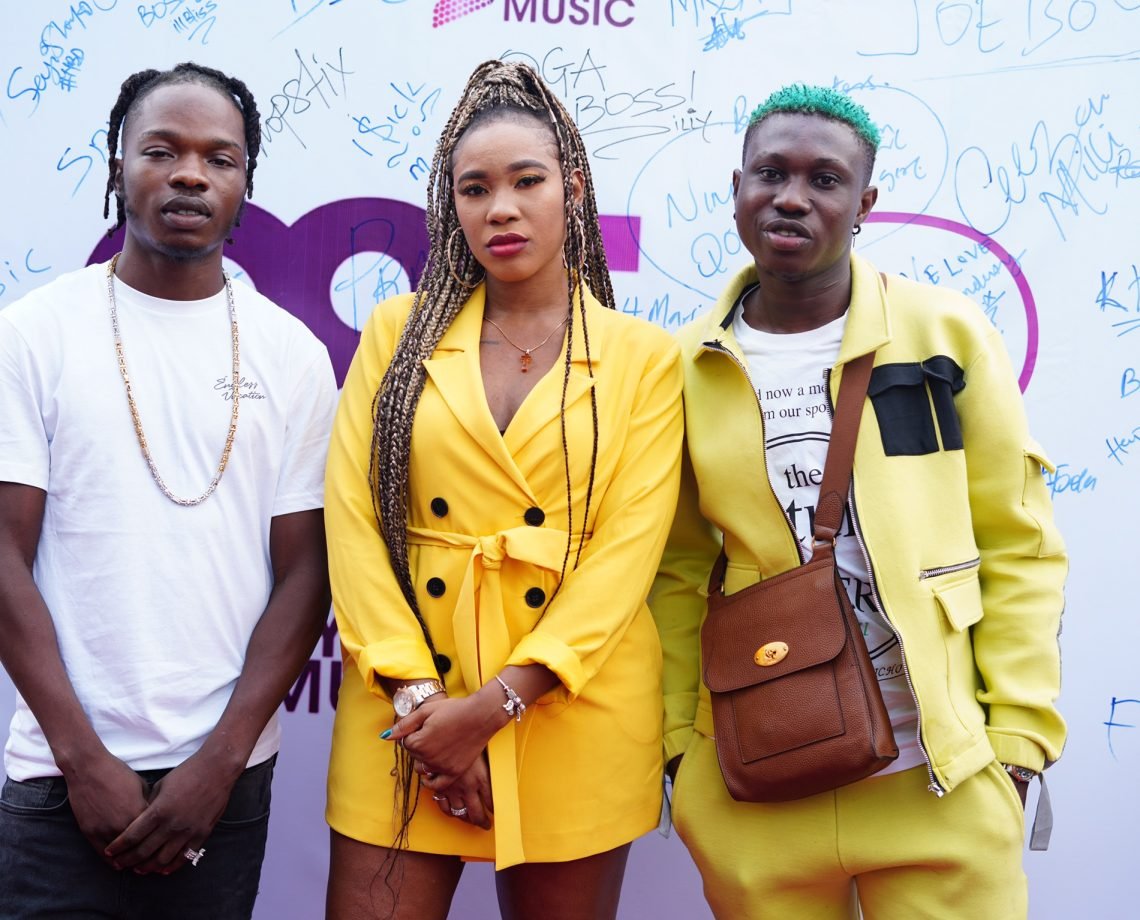 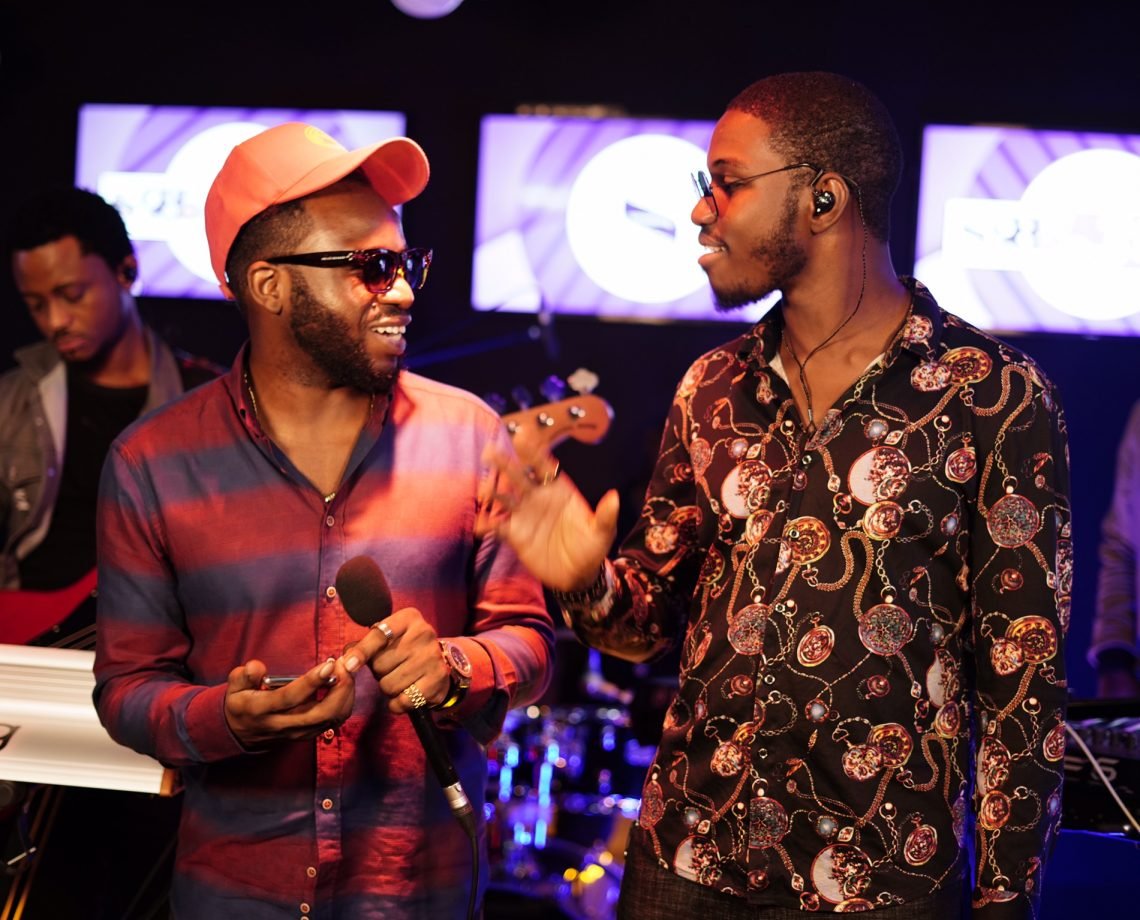 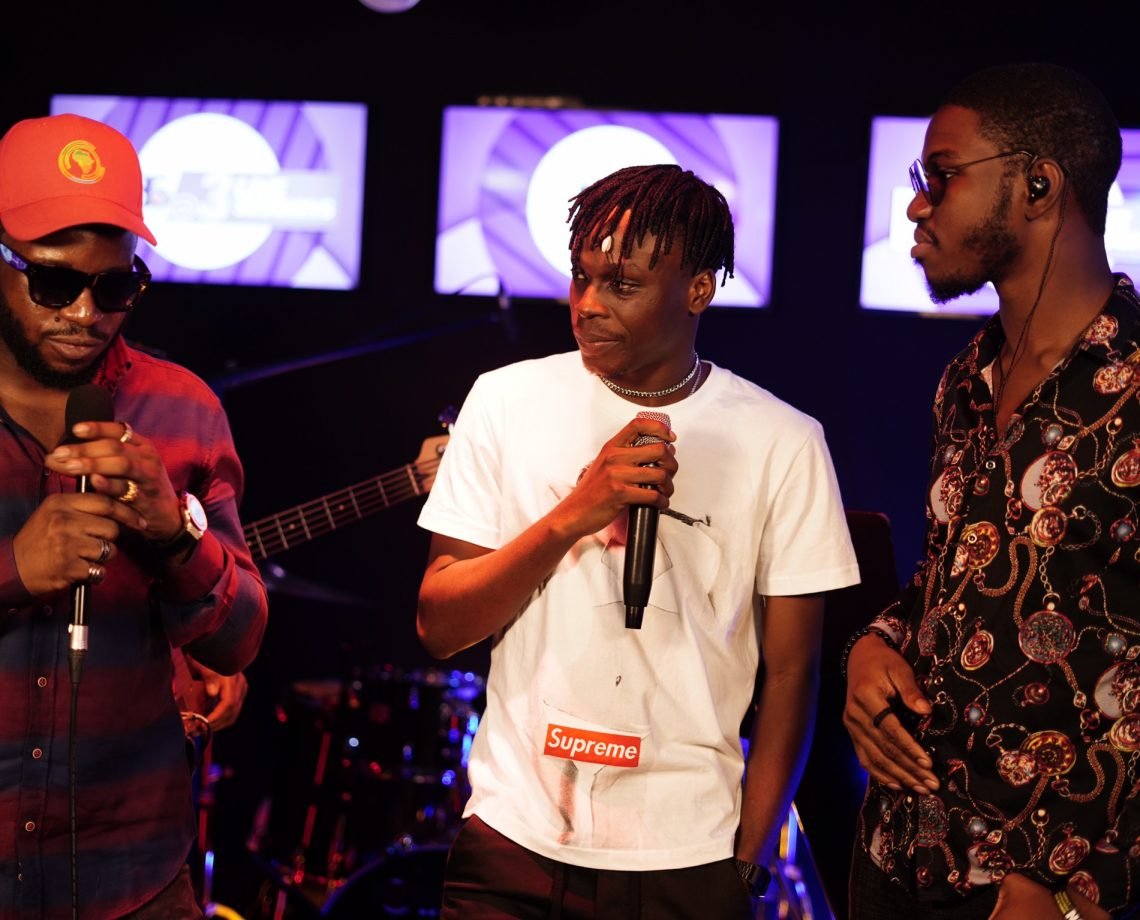 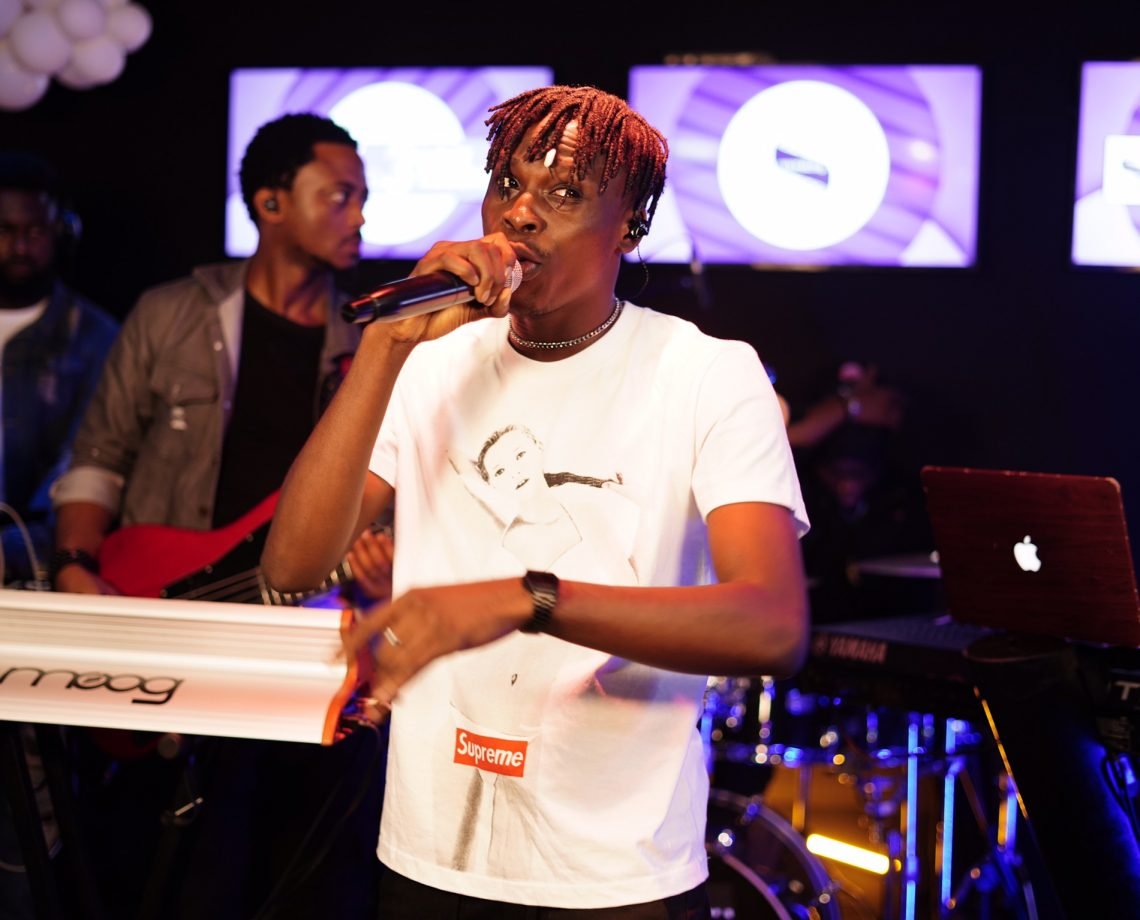 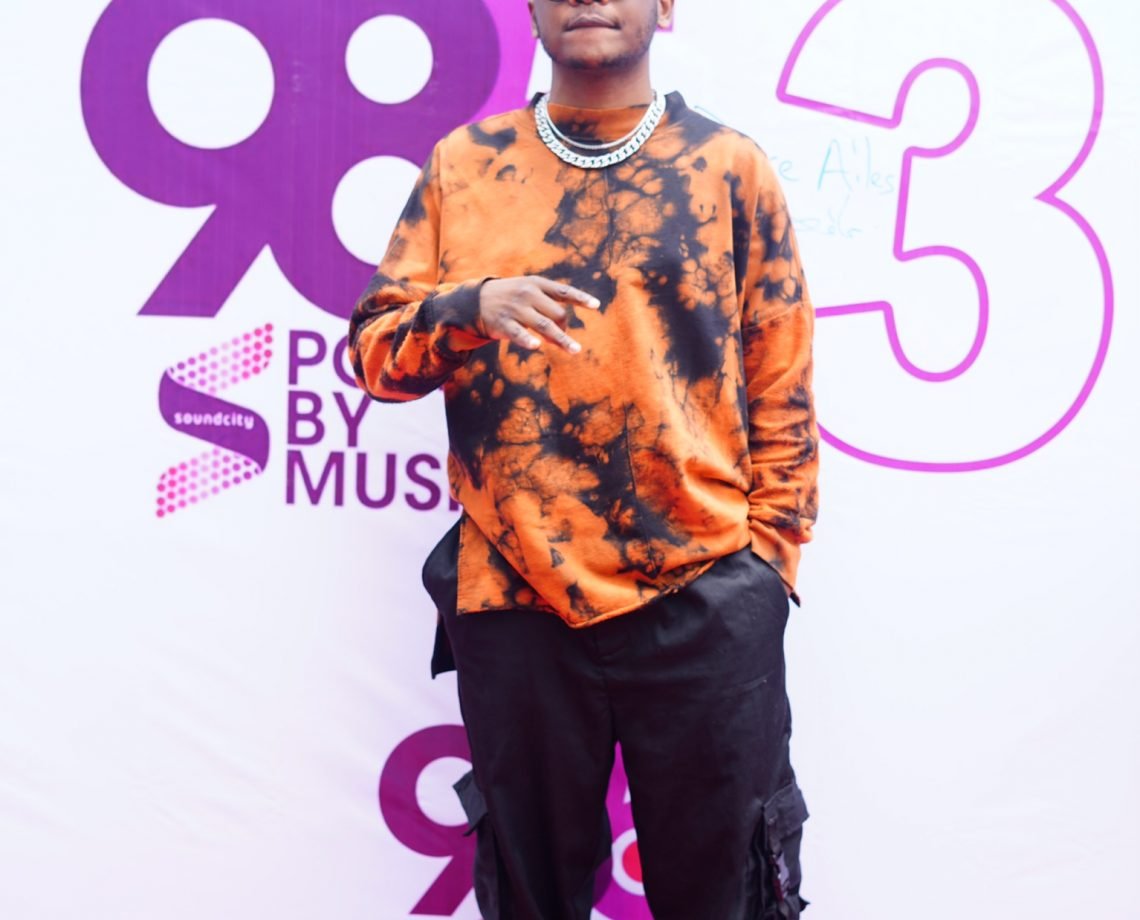 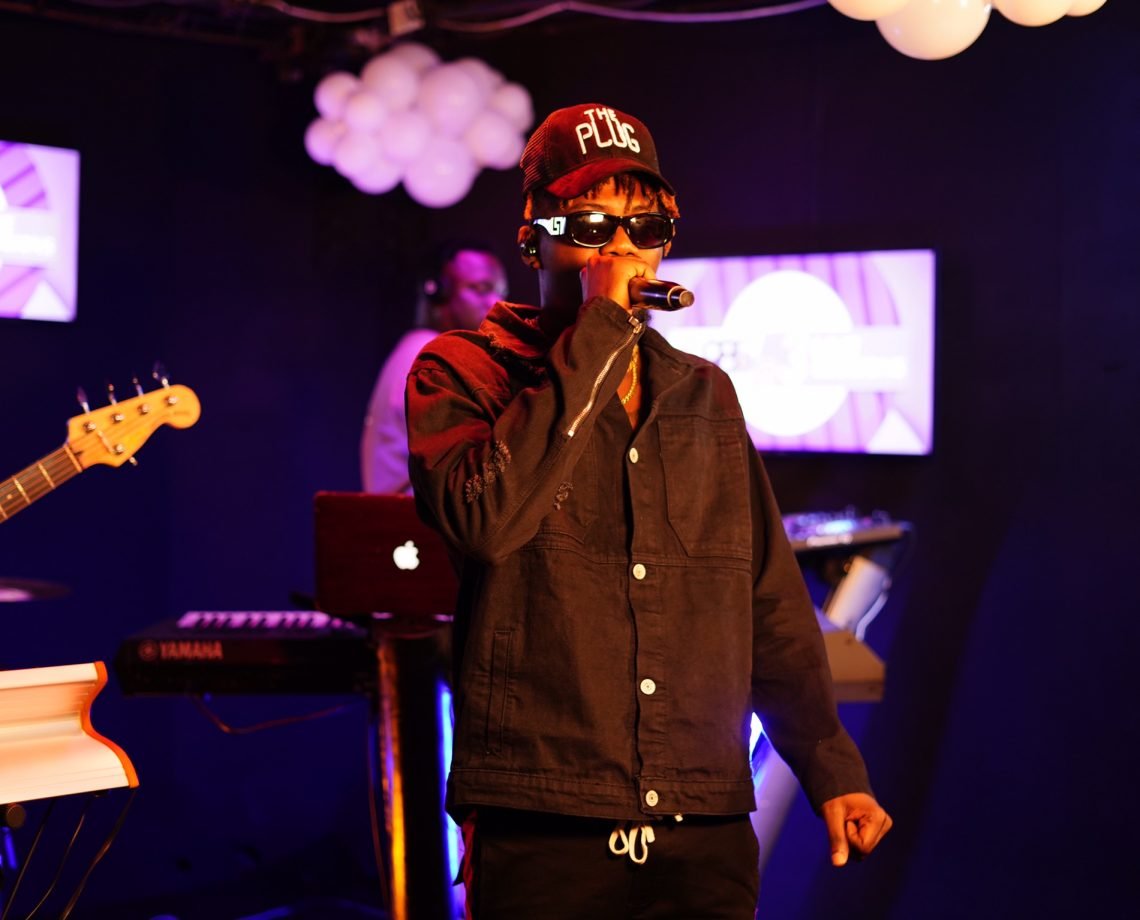 Jonathan James Lyamgohn, Group Head CMA and Alphavision Radio Network say: “I’m proud of the team, talent and what we have done with Soundcity Radio Network especially with the Lagos audience. It’s been an amazing 3 years for the station which has grown and become a huge asset to its young audience, the music industry, and all of Lagos.”

M.I. Abaga in an anniversary message says: “3 years old but it feels like forever because Soundcity has become a part of our lives, a part of Lagos’ fabric and we applaud everything you guys are doing” while Rema confirms that the station has been “putting Lagos on the best music” and Dice Ailes acknowledging the dial as “an instrumental part of the journey” as an artist.

The live sessions were live-streamed via the Soundcity Radio social media handles @SOUNDCITY985fm.

Thank you to everyone who joined us on-air and social.

Svn The Singer drops visuals for his single “Shadows”