Less than a week after releasing the video for his socially conscious track, “Rara”, everyone’s favourite hitmaker, Tekno, quickly reminds us why we fell in love with him in the first place – with the release of yet another two-syllable banger, “Yawa”. 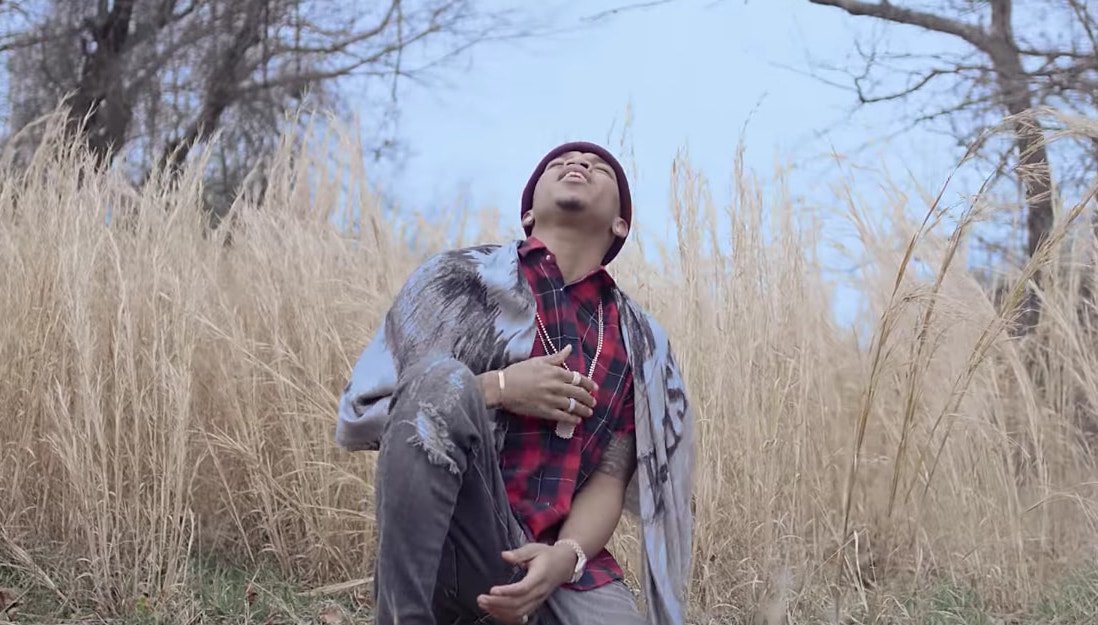 Watch Tekno Get Caught Cheating In The Video For ‘Yawa’

Produced by Masterkraft, “Yawa” positions itself, intentionally or not, as the perfect track for the ‘men are scum’ generation, as Tekno uses an entire song to apologize after his caught cheating – while periodically dropping ridiculous excuses like “you know say Penelope fine”.

The video for the track, which was directed by Patrick Elis, is nowhere near as memorable as the video for “Pana” – but we can’t really complain when it clearly does what it set out to do: tell a relatively coherent story about infidelity and forgiveness.

So, after producing Davido’s best song in forever and releasing two songs that are all but guaranteed to be radio staples, Tekno might as well mark 2017 down as another win for him – and the craziest part? His debut album isn’t even out yet.