Akothee explains the storyline behind Benefactor:

“What do you call your hustle? I came up with the lyrics of Benefactor considering the fact that young girls drop out of school in search of sponsors, but in real sense a sponsor can not sponsor a human being,” Akothee explained, “They sponsor projects, it’s upon you to grab any opportunity that comes along your way to change your lifestyle.”

She added, “We have married women who decide to be housewives and do nothing for their own good, hence becomes too dependent. When a woman is successful everyone has their own translation to her success and the obvious explanation is, that she has a man funding her!”

Akothee continued, “In the video you can see a lady working at a restaurant as a waitress, she decides to use the tips she gets from loyal clients to fund her projects. Her life is not charmed, she has to struggle a lot, in addition she has a lazy and jealous husband at home but she manages to put up a hair saloon and become her own boss.”

This scene is in contrast to “the other lady dating a white guy. She is only receiving gifts and turning up in clubs every night and not thinking of taking the opportunity to change her life, hence I asked in the chorus, ‘Who do you call your benefactor, sponsor, blesser, sugar or daddy, the world is cruel and no one cares how you pay your bills’,” Akothee said.

She concluded, “There is nothing like a sponsor it’s just but another name for hustling wisely.” 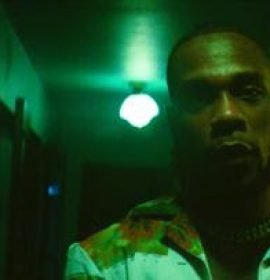 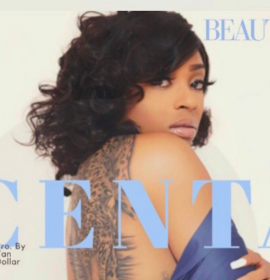 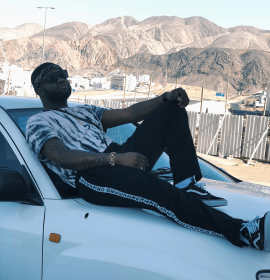