Yemi Alade closes the lid on her critically acclaimed and top selling sophomore studio album “Mama Africa: The Diary of an African Woman”, with end of the U.S leg of her “Mama Africa World Tour”; as she ushers in a new era with the release of a new single.

The award-winning diva glows on “Knack Am”, as she delivers a melodious high-life masterpiece about her wild thoughts over a terrific production by DJ Coublon, enriched by glorious guitar stings played by the raved Fiokee.

The mid-tempo number will be housed on Miss Alade’s third studio album rumored to be titled #BM, slated for a late 2017 release. 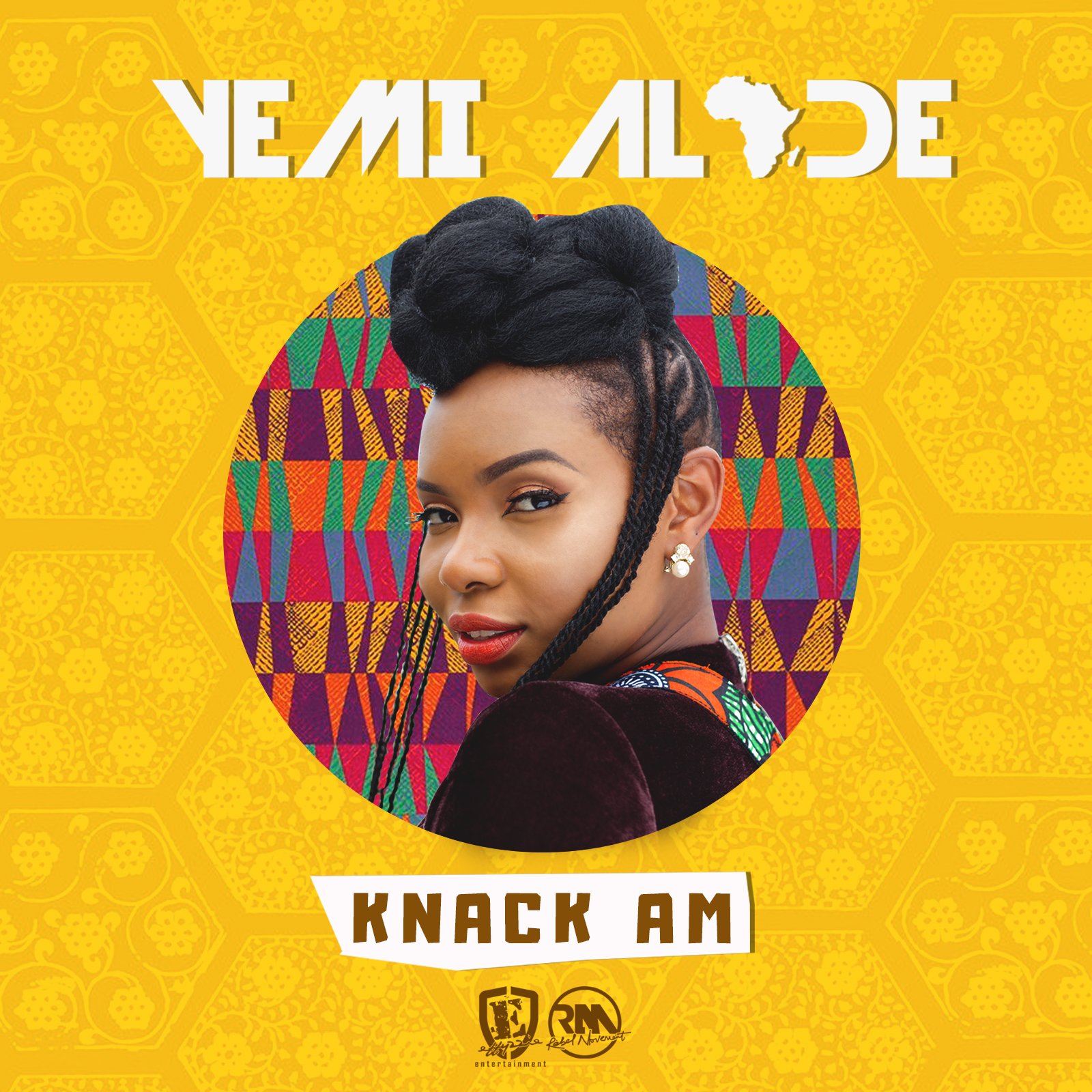 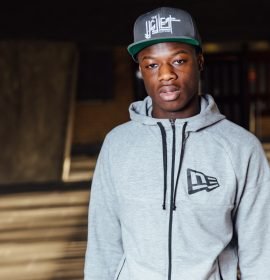 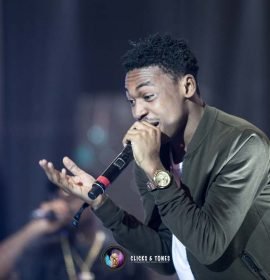 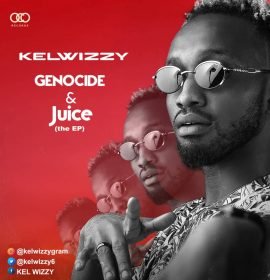