New Video: Malaika – Falling for you 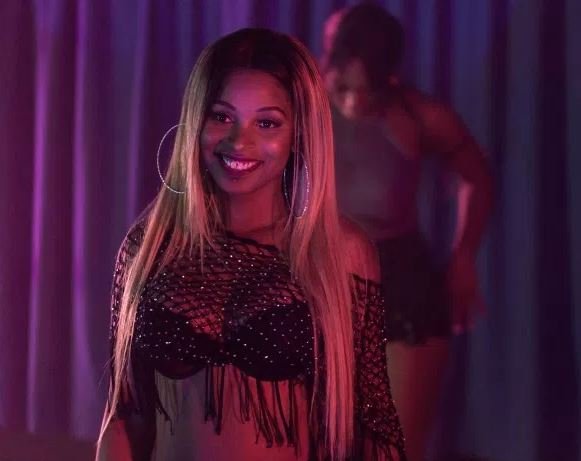 “Falling for you is an afobeats inspired pop song with a dancehall feel, the saucy song challenges gender stereotypes encouraging women to go after what they want, in this context a man, instead of always waiting for the guy to make the first move. Talking about what inspired her to write the song Malaika says far too many women are unfulfilled and unhappy in relationships because they don’t feel they can express themselves sexually or communicate their desires without running the risk of being labelled “wild” or accused of cheating.

The music video is produced by Tawanda Sibotshiwe ( Jusa Dementor) in association with Stage Works Films.

Mocheddah Gets Engaged To Her Long Time Boyfriend 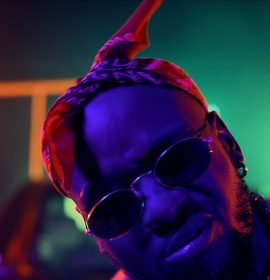 Mozambique’s fierce rapper, Laylizzy brings Kwesta to ‘Too Much’, Listen!

We stumbled on this new tune from RUI MICHEL,a Rock artist from Mozambique & he titles this one ...