Melvin Okolie aka MaynEvent is a rap artiste with dope lyrical prowess if you consider his latest effort. He’s from Delta State but he was born and brought up in Lagos. Having attended St. Gregory’s college, Ikoyi and graduating as the music club president, went on to University of Calabar where he remained the Basement rap battle king till he graduated in 2013.

MaynEvent is currently the CEO of Mayne Entertainment and has in recent times been dropping covers to some songs which include D’banj’s Focus, French Montana’s Unforgettable, Alicia Keys’ Unthinkable and more. He just dropped a Hard Responded to MI’s controversial “You rappers should switch up your lives” song. He says “If to say na now you(MI) try to blow, trust me you for don switch up for life…” He goes further by saying MI should remove the spec from his eyes first cos he has Dice who switched up in his Chocolate City Music label.

Listen to the full Response from Melvin the MaynEvent and understand his defence and stand point on the subject matter. The “We got to switch up for life” Campaign. Download, listen and enjoy! 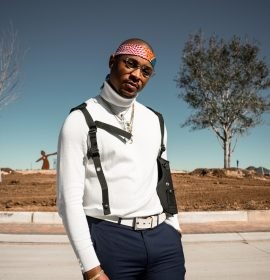 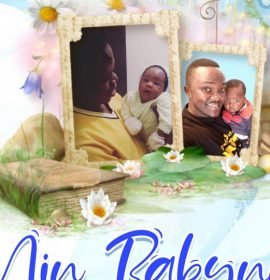