After the release of Sarkodie’s acclaimed Highest album; music producer Gafacci took to Twitter to state that Sarkodie took his beat without crediting him.

He stated his displeasure at the rapper for not giving him credit for the ‘All I Want Is You’ song on the ‘Highest’ album which is the 15th track.

Selena Gomez Reveals her Friend Gave Her a Kidney 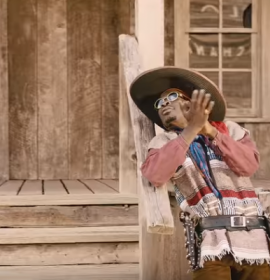 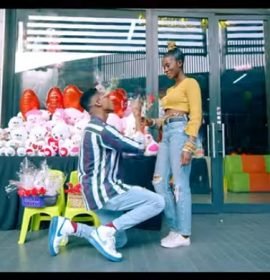 Ghanaian singer KiDi is back with a new release, and this time it’s the official video to a single off his recently ... 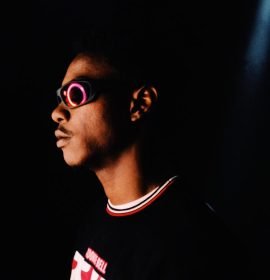