From Prettyboy DO’s “Mentally” to “I Swear” by DRB, WANI has spent all year delivering standout performances on his peers’ tracks. Nearly 11 months since his last release, “No Love/Fast Life”, the Nigerian-American singer is finally out with his debut single of 2020, and he is dedicating this one to the fans who have been unrelenting in their love for him during his hiatus – his ladies.

Produced by Adey, “All My Ladies” is an eclectic mid-tempo bop, that takes listeners on a journey through musical history. You’ll hear a sample of Ryan Bowser’s infamous “Ahh” on “Dilemma” complementing keys from Remedyies’ “Shako Mo”, as well as Diana King’s “Shy Guy” opener “oh lord have mercy mercy mercy”.

Currently working on the second installation of his widely acclaimed debut EP, Lagos City Vice, “All My Ladies” is not only an appreciation of WANI’s die hard fanship, but also a warning that you’re going to want to get hip to his grooves sooner rather than later. The instructions are clear: “if you got love show me don’t wait till when I get on”. 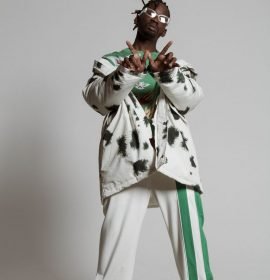 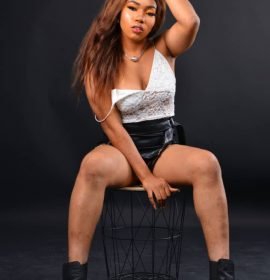