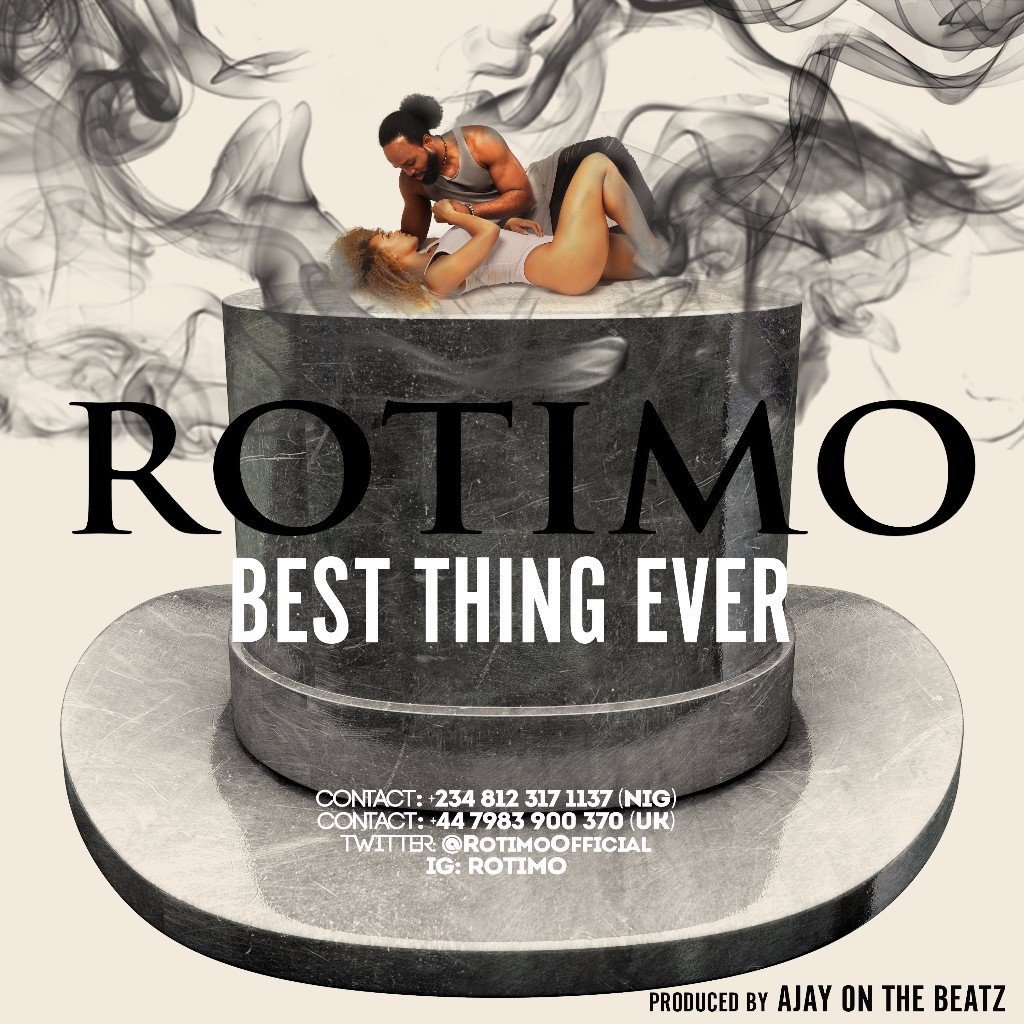 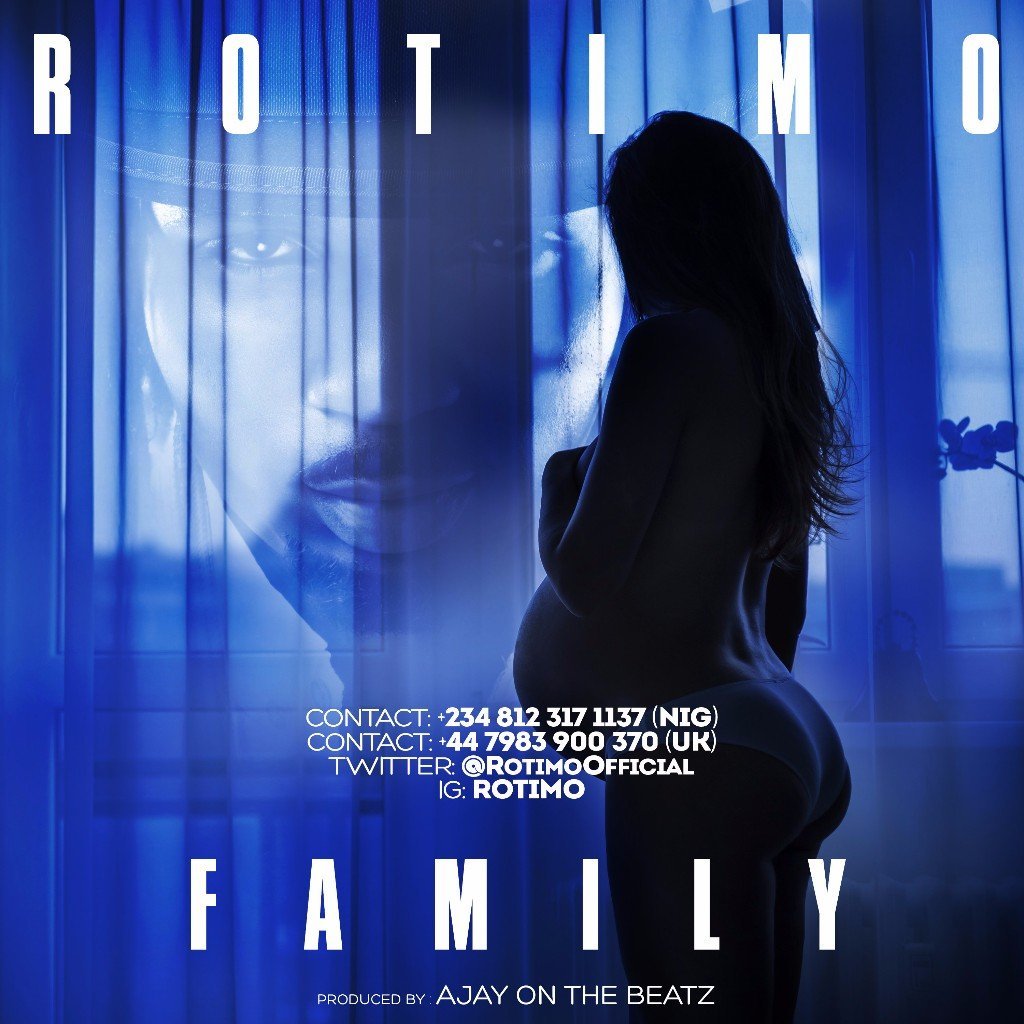 Looking For A Job? Mi Casa frontman J’Something Is Hiring And We Have The Details