Kisumu based rapper and performer Gabiro Mtu Necessary has released a new club banger titled ‘Seche Rach’ which is a Luo word that translates to Time Is Bad.

Gabiro Mtu Necessary is among the few artists from the lakeside region of Kisumu, Kenya to have shown consistency, patience and focus in a place where very few creative minds come to make it big in the creative space. He is steadily building a reputation for Kisumu’s best lyricist, and but also shares his personal struggles through his art. From working as a matatu tout to battling drug abuse, Gabiro’s ability to tell stories separates him from rap music ‘status quo’

“Seche Rach is one of those song ideas that you wake up to and they are the first to ring on your mind. However vulgar and crazy it may sound to the ear it is done creatively and as we all know creativity is defined as intelligence having fun, ” says Gabiro

The MGF Studios produced track has a dancehall oriented vibe with witty rhymes and flow that will surely get your feet carrying you to the dance floor to dance the night away. It is a a club banger! 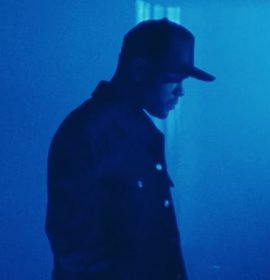 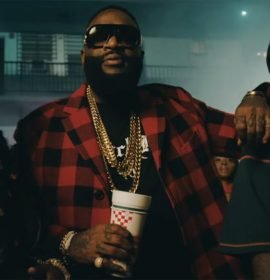 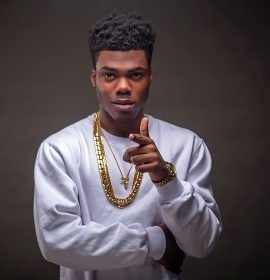