Azeez Kafayat, A Dance Choreographer, Dance Instructor, Entrepreneur, CEO of Awanjo Dance Crew and SLAYER !! of cos !! We love you Carphiee. Stay Litty 🔥

She celebrated her birthday a week ago, and her Instagram page was lit with hawt photos; 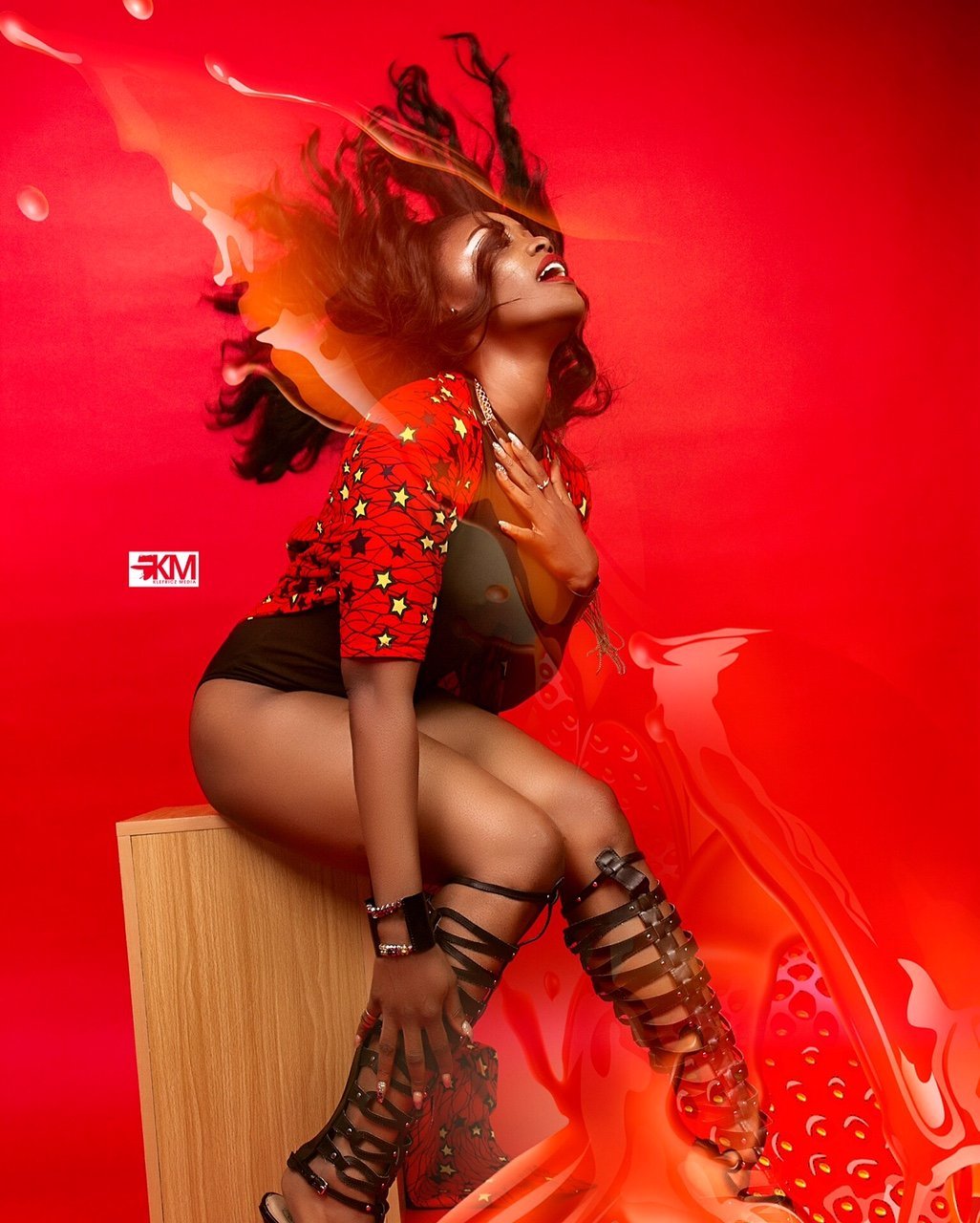 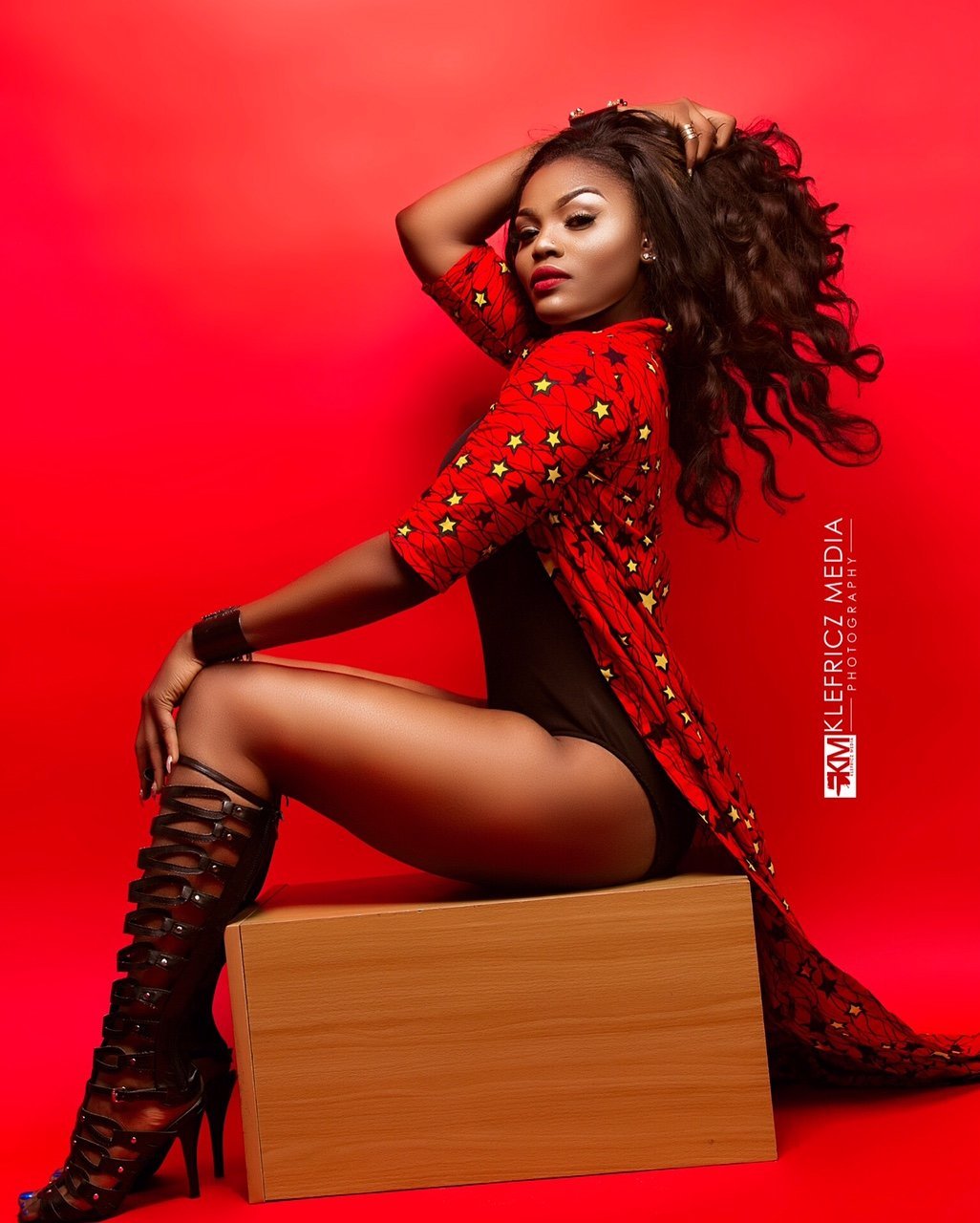 More… While we occasionally marvel at her and crew (Awanjo)’s ability to rock practically any and every music video they appear with their hot sexy almost nude costumes (pun intended), we cant help but share this photos… 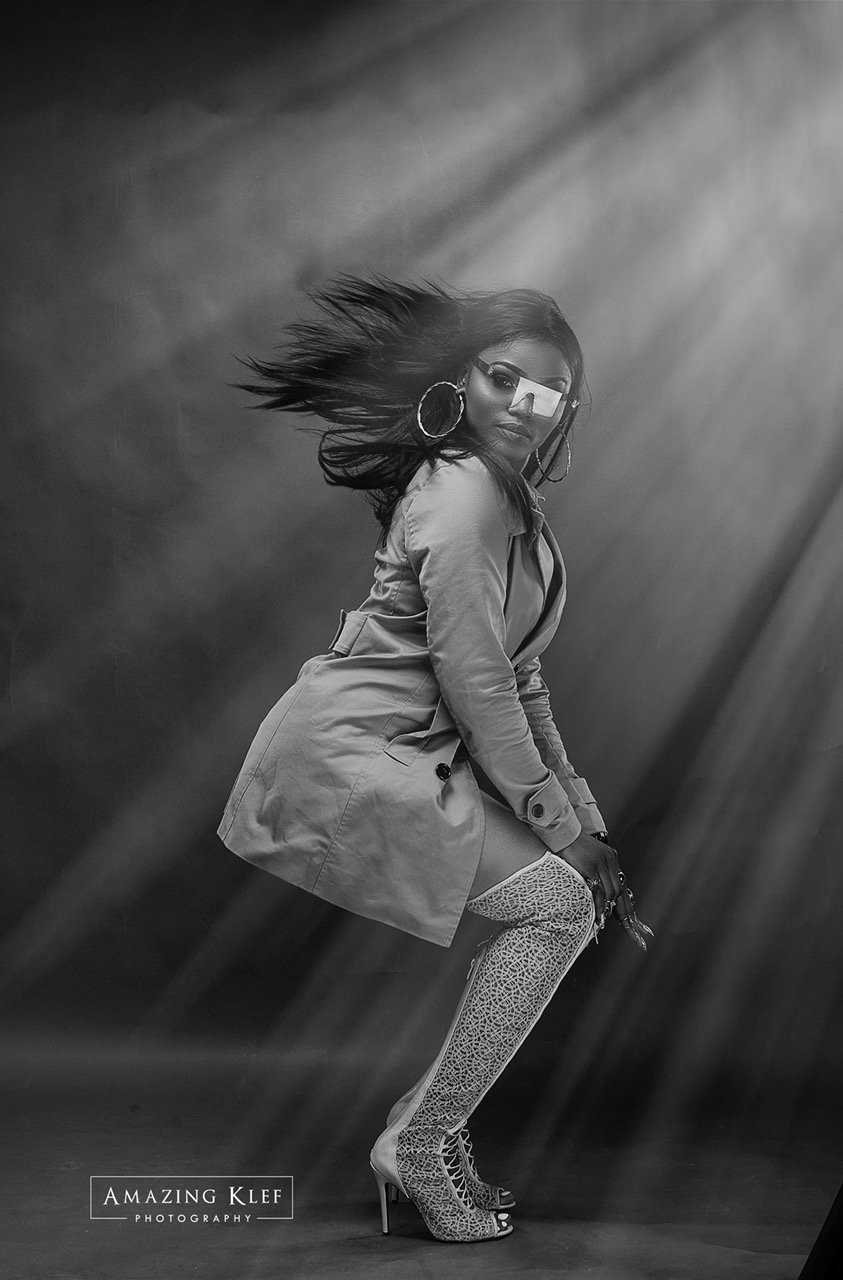 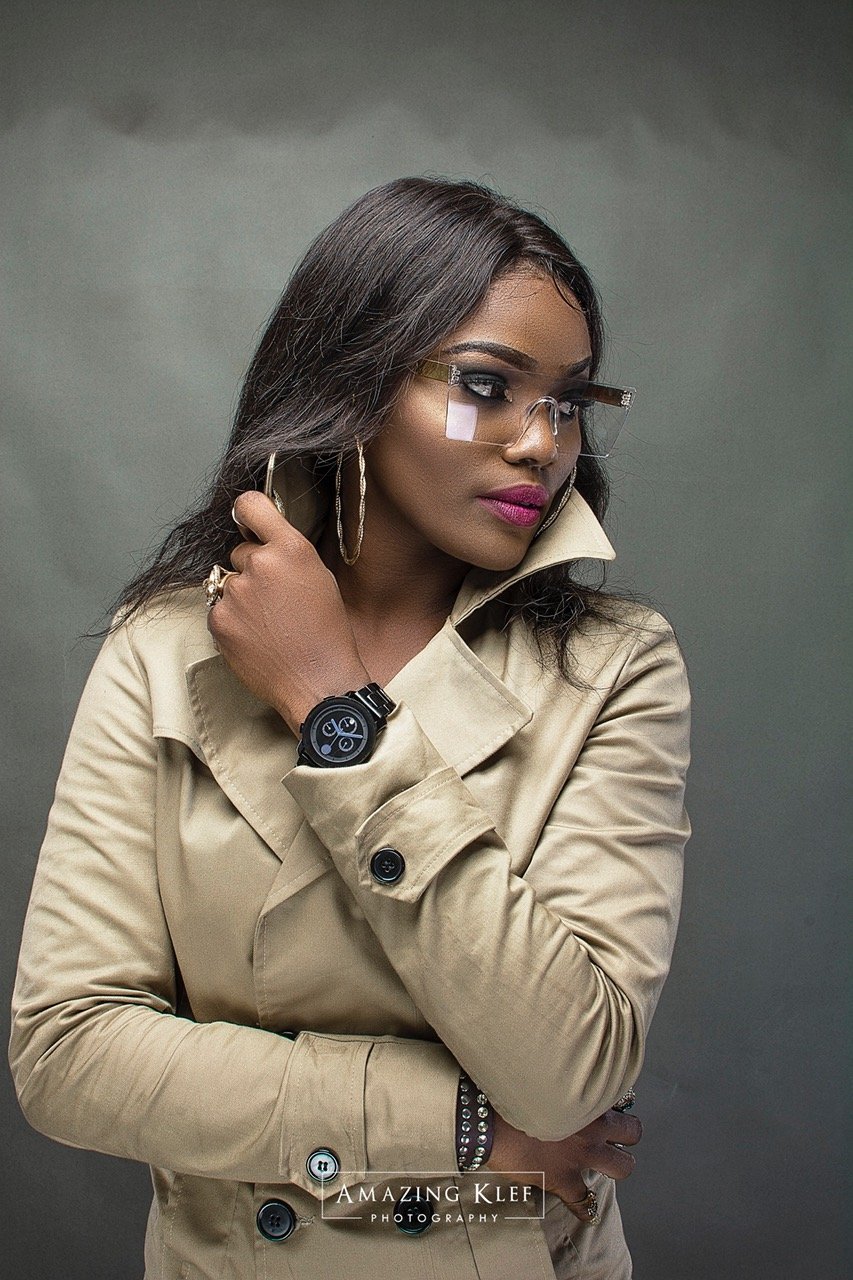 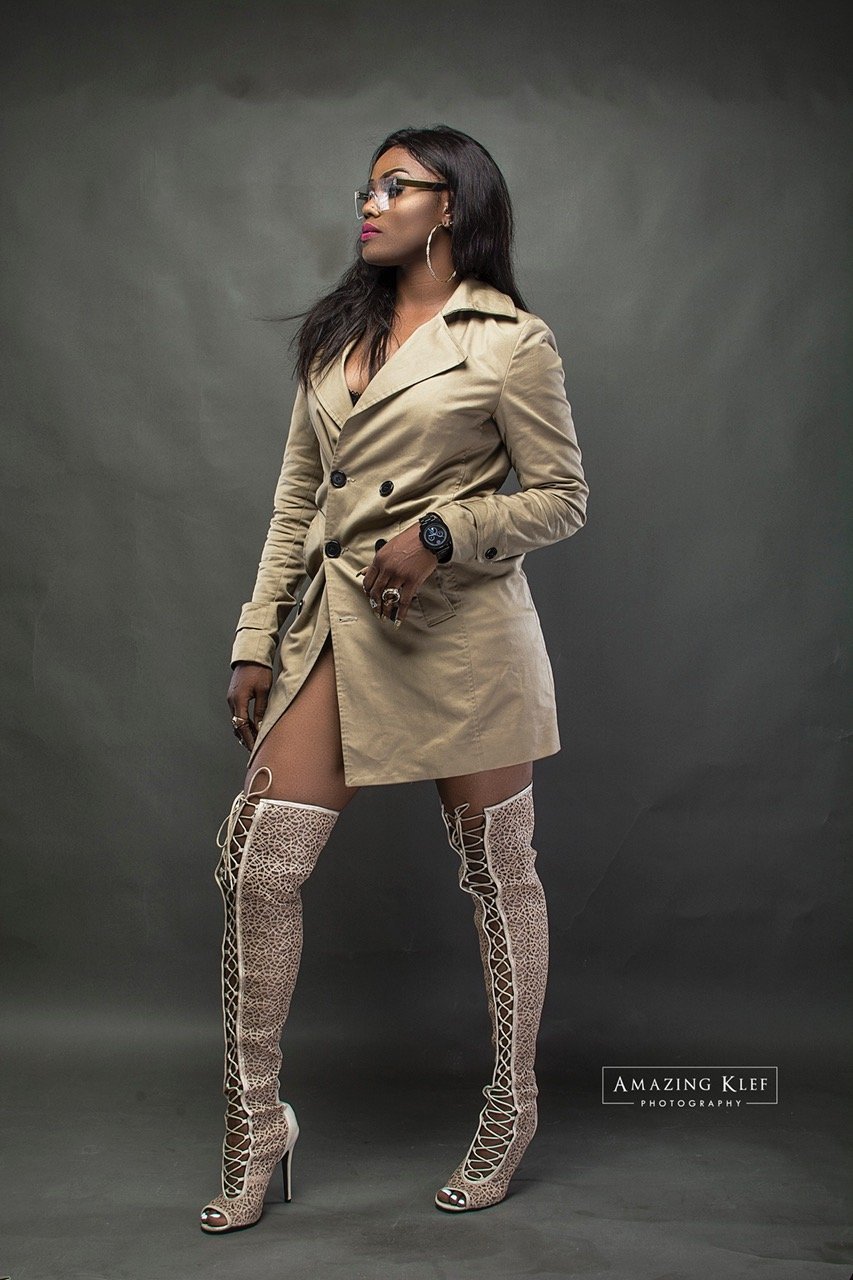 Featured in over 150 music videos and still counting

Awanjo Statistics
AWANJO likes to be described as a family of the most talented dancers on a quest to fearlessly explore the depth of our imagination, artistic purpose and to dominate the dance industry.

With over 15 official members and still growing hailing from different parts of Nigeria, they have successfully attained the right to say you cannot watch Nigerian music videos, advertisements in a day and not experience Awanjo one way or the other.

AWANJO was formed by Azeez Kafayat Folake in May, 2015 when the CEO assembled her friends in the dance industry to join the movement.

They basically love to explore different styles of dance, from HIP HOP to COMMERCIAL DANCE to AFROBEATS without limitations and in-turn promote the Nigerian culture across the world.

They have featured in over 150 music videos and still counting, just to mention a few…

Tiwa Savage ft Dr SID – If I Start To Talk

*Artistes they have choreographed…