Nokia 3310! The legend is back! with colourful feature phone redesign 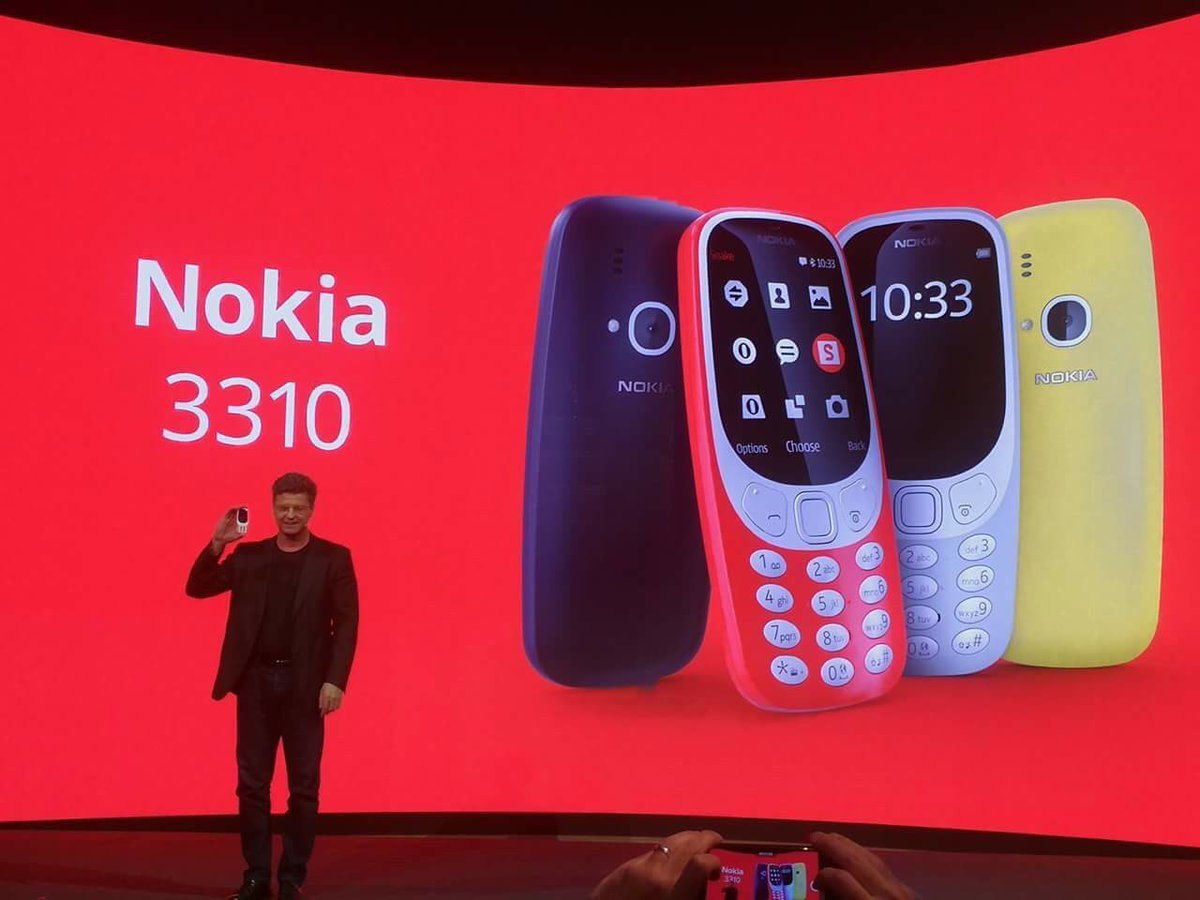 Close your eyes and picture your first phone.

Chances are you’re picturing the Nokia 3310, a midnight blue and grey marvel that launched in September 2000 and introduced many a phone fan to the mobile world. With its swappable and customisable plastic case, hidden antenna, T9 text input and the legendary game Snake, the 3310 is rightly remembered as one of the greatest phones ever.

And now it’s back.

Nokia has had a few lean years after completing the sale of its phone business to Microsoft in 2014, but a handful of former employees have banded together to resurrect the Nokia name with a range of new Android phones. And to show they haven’t forgotten what made the Finnish brand so popular, they’re rebooting the 3310 as a colourful modern feature phone. 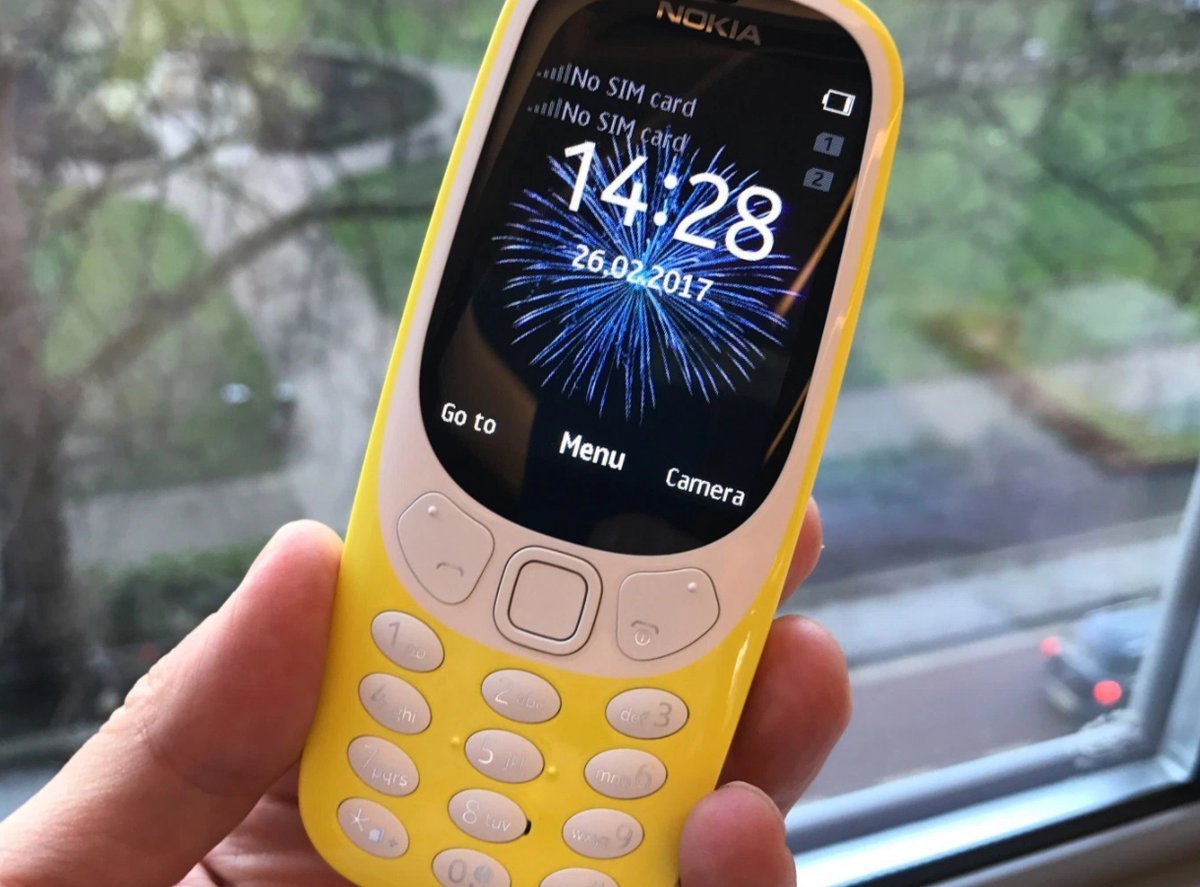 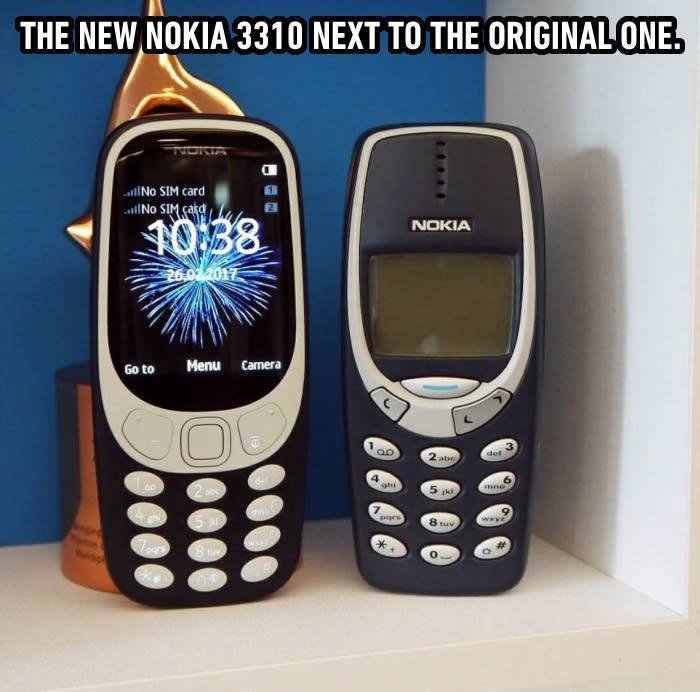