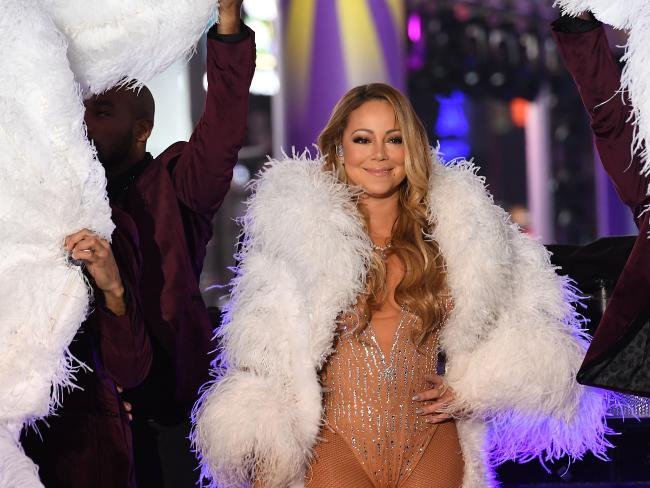 MARIAH Carey’s next move? An animated version of her hit song All I Want for Christmas is You.

Following a disastrous New Year’s Eve performance, the postponement of her tour opening for Lionel Richie and lukewarm reaction to her reality show, Carey is returning to the world of films.

The All I Want For Christmas is You movie will be released on DVD and streaming later this year.

Carey and controversial manager Stella Bulochnikov are executive producers of the animated movie.

My song is becoming a movie! You’re the first to hear about this exciting news! Follow @AllIWantMovie for more updates. #AllIWantMovie pic.twitter.com/vb1j75eGZk