A vintage fender guitar owned by King Sunny Adé, a leading Nigerian musician, singer-songwriter, multi-instrumentalist, and a pioneer of modern world music, was auctioned at N52.1m in the early hours of Monday, 12 December 2016. 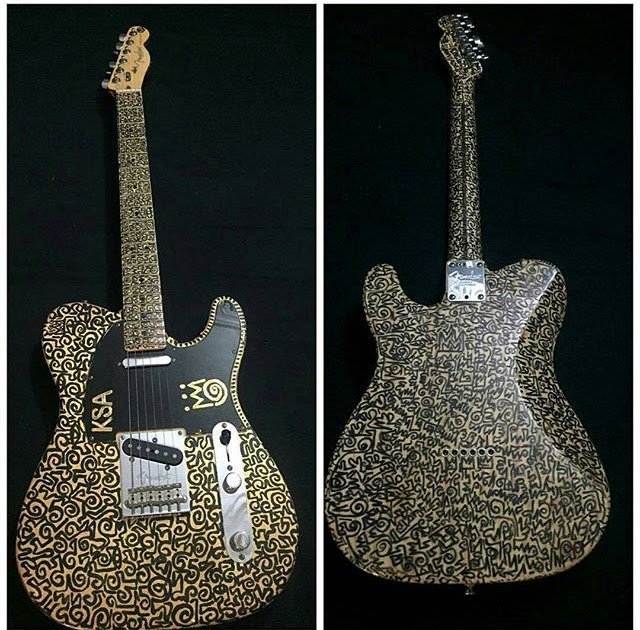 The 70 year old music maestro, whose 2016 birthday celebration was broadcast live on satellite TV, has been classed as one of the most influential musicians of all time. The celebrations attracted Nigeria’s richest and most influential businessmen namely Alhaji Aliko Dangote and Mr. Femi Otedola, among others.

However, the buyer of the guitar which was auctioned by Dr. Jogun Onabanjo, Certified Auctioneer and Chief Executive of Onabanjo & Onabanjo & Co, is yet to be revealed.

Dr. Onabanjo placed the guitar on toss from N9m (nine million Naira) and a very competitive bid followed and was closed at N52.1m. While the bid was in progress, the asking price for the guitar doubled to N17m under two minutes before exceeding the N50m benchmark in 15 minutes.