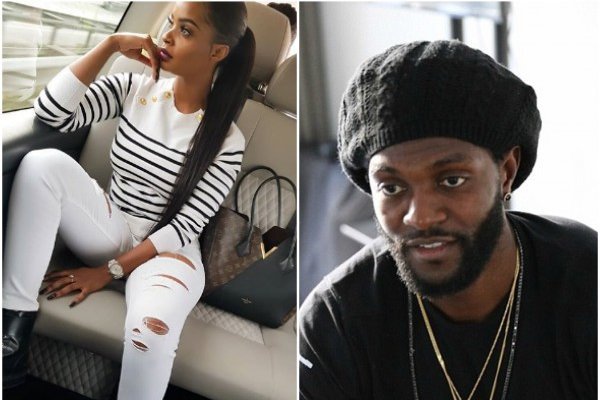 Rumours of their relationship first started in November 2017, after the Togolese and former Arsenal star accidentally revealed that he was dating the Namibian beauty after posts they made on social media drew attention.

Then in February 2018, Dillish received 300 red roses from her boo for Valentine, which she showed off on social media.

Well, they have now confirmed they are an item. 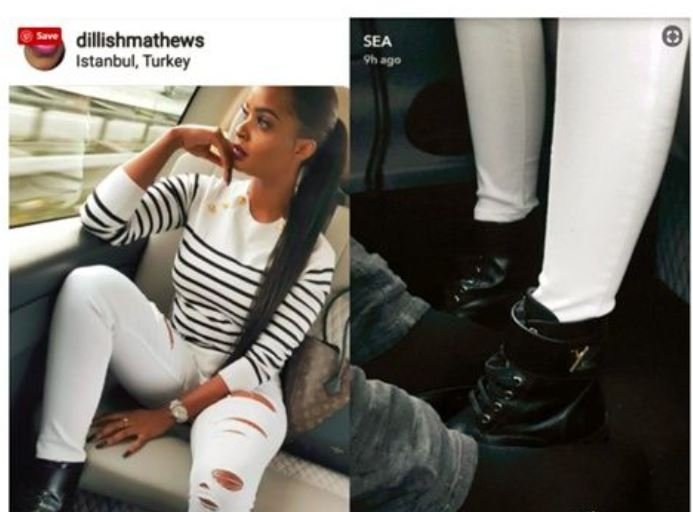 Jeezy is Ready to Step Away from the Spotlight