Check Out The Before And After Picture Of Kelechi Iheanacho

20-year-old striker, Kelechi Iheanacho story of Grass to Grace is an inspiring one. Here is a before and after photo of Nigeria’s most expensive player, who just got officially signed to Leicester city. 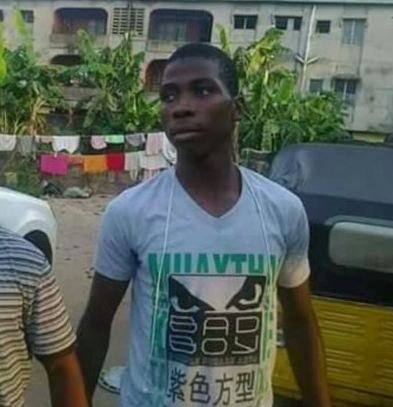 Reports reveal that the player has completed a £25 million move from City to the Foxes after passing a medical. According to sources, the fee makes the Super Eagles star the most expensive Nigerian player ever, displacing Odion Ighalo when he signed for Chinese club Changchun Yatai for £20m in January. 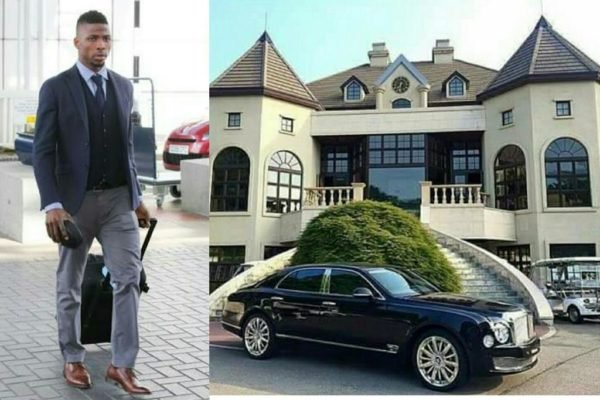 According to several reports, Leicester City have finally agreed to include a back-back clause for Manchester City.

The leaves Manchester City after four and half years with the club. He joined as an academy player in January 2014 and was promoted to the first team in August 2015.