Emoji usage in marketing messages has increased at an annual growth rate of over 775 percent as of 2016.

It’s hard to imagine emojis only hit the scene a mere six years ago with the unveiling of Apple iOS 5. In that time, they’ve rapidly become adopted as a ubiquitous digital language employed by users all around the world and continue to grow in influence as an important opportunity for brands to convey their stories in universal and relevant ways.

At Social Media Week London, creative communications agency Village will host a session titled, “The Evolution of Language,” featuring leading experts with backgrounds in fashion, social media, and linguistics who will address how digital languages, like emoji, are fundamentally changing culture and the way humans interact with each other. 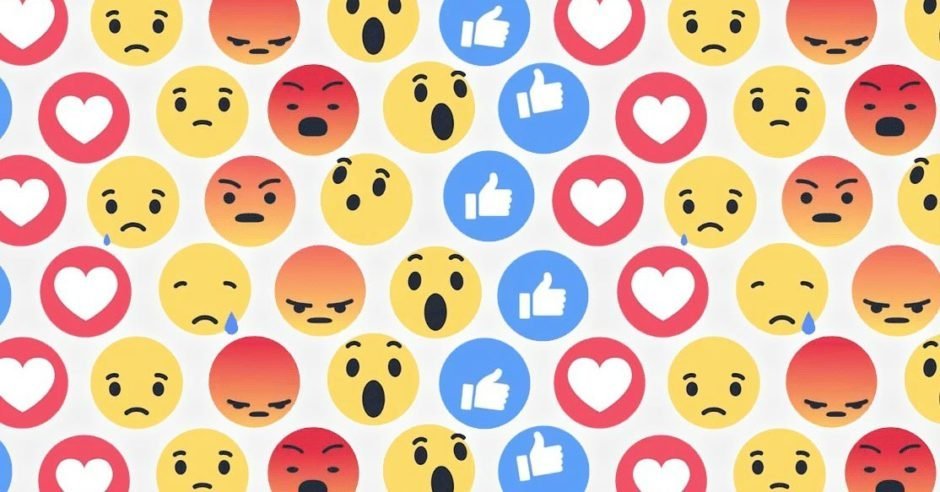 Speakers will delve into the various ways language has evolved throughout the digital age, how new languages came to be, and how marketers can employ digital vernacular to increase audience engagement. They’ll also share insight surrounding creative narrative shortcuts and what language might look like in the future, centering on the general question of whether the coming innovation will do more harm than good.

To get you prepared for the session on Sept. 13, here are 10 facts about emojis that might surprise you:

The first emoji was created by Shigetaka Kurita in Japan in 1999.
The first World Emoji Day was celebrated July 17, 2014.
There 2,666 emojis in the Unicode Standard list as of July 2017.
60 billion emojis are sent on Facebook every day as of July 2017.
Emoji usage in marketing messages has increased at an annual growth rate of over 775 percent as of 2016.
In a ranking of the world’s top 10 used emojis on Facebook, the laughing with tears emoji, the heart eyes emoji, and the kissy face emoji were top three as of July 2017.
An afro hairstyle, a bagel, and hands making a heart were among the top emoji requests as of June 2017.
76 percent of Americans said that they have used emojis at work as of February 2016.
As of February 2016, 78 percent of women claimed to be frequent emoji users compared to 60 percent when it comes to their male counterparts.
This past April, marketing firm Crowdtap conducted a Brand Emoji Index asking employees to rank their favorite brands using only emojis. Apple, Googl, and Microsoft were among the top three indicated by the heart eyes emoji, the sunglasses-wearing emoji and the standard smiling face emoji respectively.

YCEE makes #15 on American BillBoard Chat for “Next Big Sound”